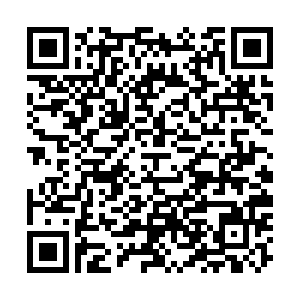 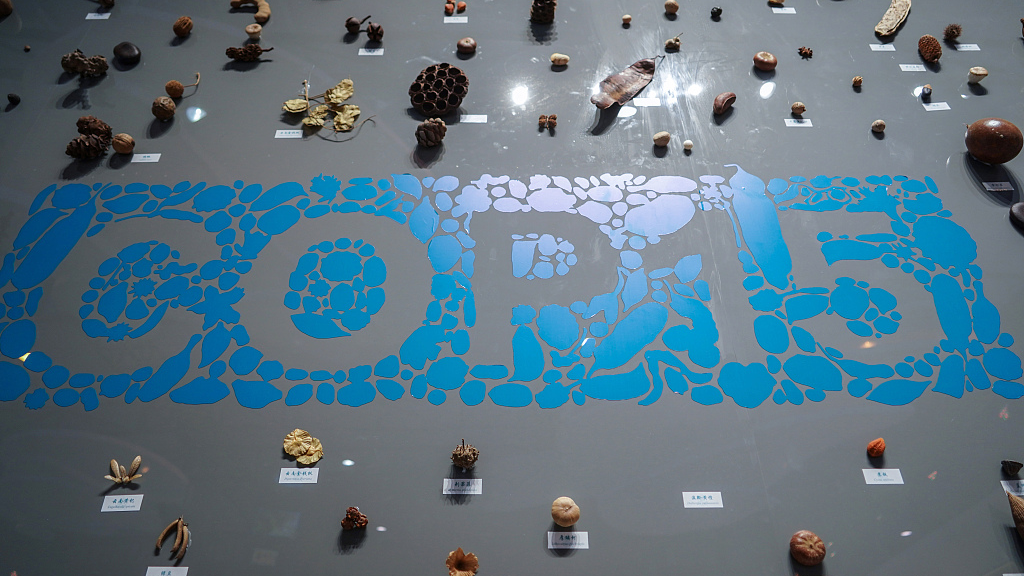 Editor's Note: Adriel Kasonta is a London-based political risk consultant and lawyer. The article reflects the author's opinions and not necessarily the views of CGTN.

After being postponed twice due to the coronavirus outbreak, with a 17-month delay, the first round of the 15th meeting of the Conference of the Parties to the Convention on Biological Diversity (COP15) finally took place this week in Kunming, the capital city of Yunnan Province, considered the most bio-diverse province in China.

The first round lasted for five days. It served as significant preparation for more substantive negotiations during the second round in April-May in 2022, when a post-2020 biodiversity pact is expected to be sealed.

The importance of discussing actual steps to protect nature across the globe by world leaders seems to be invaluable, as according to Elizabeth Maruma Mrema, executive secretary of the Convention on Biological Diversity, our planet has now reached "a moment of truth," as far as protection of its vital ecosystems is concerned. 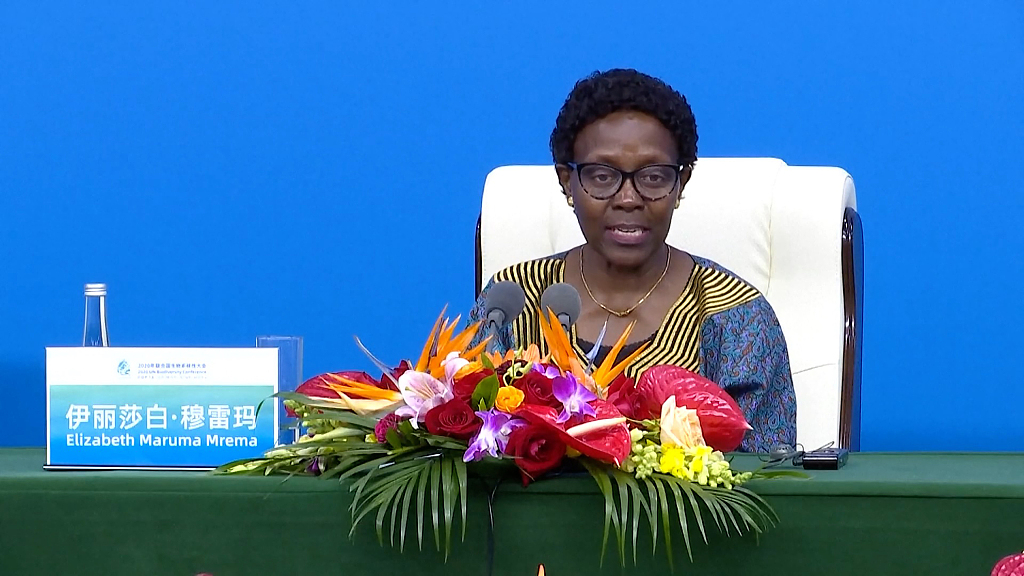 According to the Natural History Museum in London, global biodiversity intactness is estimated to be around 75 percent, far below the 90 percent average set as the "safe limit." The contrast, to some extent, further indicates the urgency stopping further damage to Earth. To do that, Professor Andy Purvis, a researcher at the museum, argued "Governments possess the power – economic, political and legal – to address the planetary emergency, and there may still be time, but they must act now."

As the coordinator of stopping biodiversity loss, the UN succeeded in pushing the global community to increase their conserving activities. According to the High Ambition Coalition for Nature and People, about 70 countries have committed to meet the "30x30" target by 2030, " which aims to halt the accelerating loss of species, and protect vital ecosystems that are the source of our economic security."

Besides effort made by the UN, it is worth noting that Beijing is second to none in its willingness to translate words into real action and make the conservation of nature a priority for the entire country.

During the opening of COP15 on Monday, Vice Premier Han Zheng promised China would devise "a national biodiversity protection strategy and action plan for the new era." Notably, China admitted in the recently published "white paper" that it "has a long way to go" regarding biodiversity, and submitted a draft of the "Kunming Declaration" to UN in August that urges other countries to recognize the importance of biodiversity in human health.

China has considerable expertise to share with the rest of the world and should promote its model of handling conservation more boldly between now and the second phase starting in April next year.

To put things into perspective, since 1956, the year when the country established its first nature reserve, China has managed to protect 71 percent of its wildlife species, as well as 90 percent of its terrestrial ecosystem types, as "Biodiversity Conservation in China" document informs. Furthermore, China has succeeded in bring back to the wild 112 species of rare and endangered plants and to decrease desert land in the country by 2,424 square kilometers each year for 30 straight years so far.

Apart from biodiversity protection, China has made great achievement in combatting climate change. Beijing has already reduced carbon dioxide emissions to 48.4 percent between 2005 and 2020. However, that's not enough. President Xi Jinping said in his opening remarks at COP15 that to achieve the 2060 climate pledge concerning "carbon neutrality," the country "will release implementation plans for peaking carbon dioxide emissions in key areas and sectors as well as a series of supporting measures."

During the next six months, China should concentrate on proving its leadership by convincing the 196 signatories to the Convention on Biological Diversity that there is no other way "to solve the problems brought by industrial civilization," but fostering "the development of ecological civilization as our guide to coordinate the relationship between man and nature," as Xi boldly noted.

"I think there is an obligation on developed countries that have cashed in their own nature for profit to be compensating other countries to retain theirs, which might mean financial instruments are needed to enable those transfers to happen," suggests Professor Andy Purvis from the Natural History Museum, who believes that "a huge fairness and equality issue" is the crux of the matter.

Chinese president Xi Jinping on Tuesday led the way by announcing the launch of a $232.47 million fund to support biodiversity protection in developing countries. Others should rise to the challenge and follow suit, because, as the president said, "If we humanity do not fail nature, nature will not fail us."