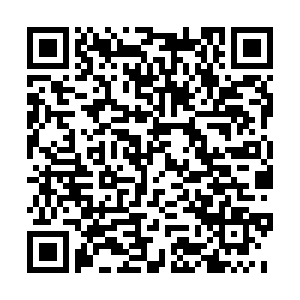 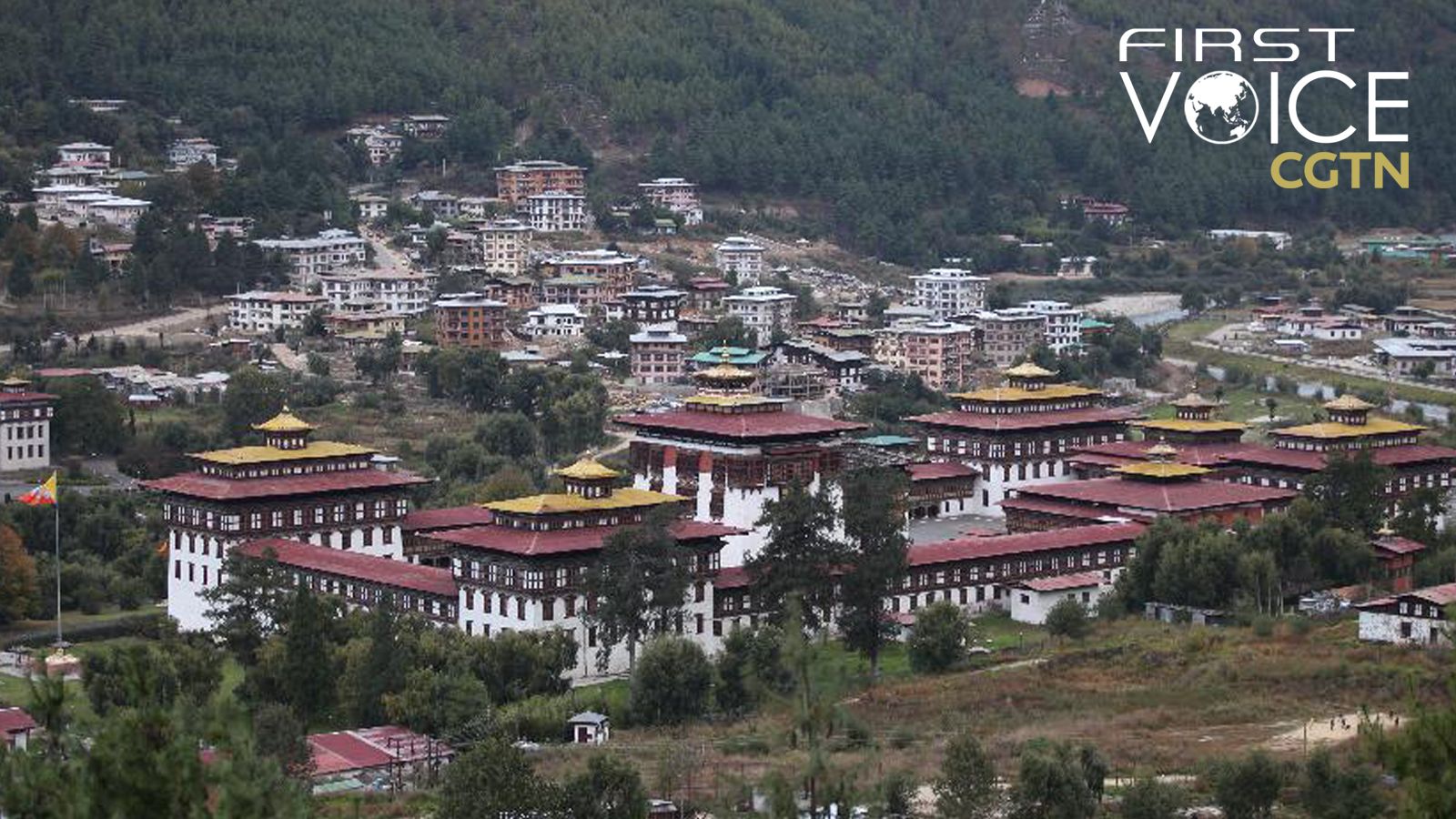 China and Bhutan reached a Memorandum of Understanding (MoU) in resolving the longstanding territorial dispute between the two countries and laying out a roadmap to fully-fledged diplomatic relations on Thursday.

Bhutan, one of the smallest countries in South Asia, is sandwiched between China and India. Its foreign ministry called the three-step roadmap a "positive development" that would enable the two sides to have "more focused and systematic discussions."

Unsurprisingly, Indian nationalists have reacted to the news with anxiety and disdain.

The MoU announcement comes amidst tense discussions between China and India concerning their territorial disputes. For years, New Delhi has sought to weaponize nationalist sentiments against Beijing to legitimate its own role in the U.S. Indo-Pacific strategy and strive to benefit from attempts to contain China.

At a time when India is pursuing hegemony by coercion over its neighbors, the MoU is a victory for the region. It demonstrates that respectable, bilateral diplomacy has triumphed over New Delhi's attempts to dominate, control and bully its neighbors, showing India has little ability to regionally isolate China.

Under Narendra Modi, India has sought to pursue an aggressive Neighborhood First policy. It attempts to challenge and undermine China's partnerships and diplomatic relations in the South Asian region, with the aim of establishing an explicit hegemony of its own with the blessing of the United States, particularly in the states of Nepal, Sri Lanka, Bangladesh, Bhutan, the Maldives, Pakistan and also, prior to the Taliban takeover, Afghanistan.

This has taken many forms including Indian media outlets spreading disinformation and fabrications about China in the respective countries. They portray China as an "aggressor" or play up disputes, accusing Beijing of militarily "dominating" regional countries and weaponizing numerous territorial disputes in the area. 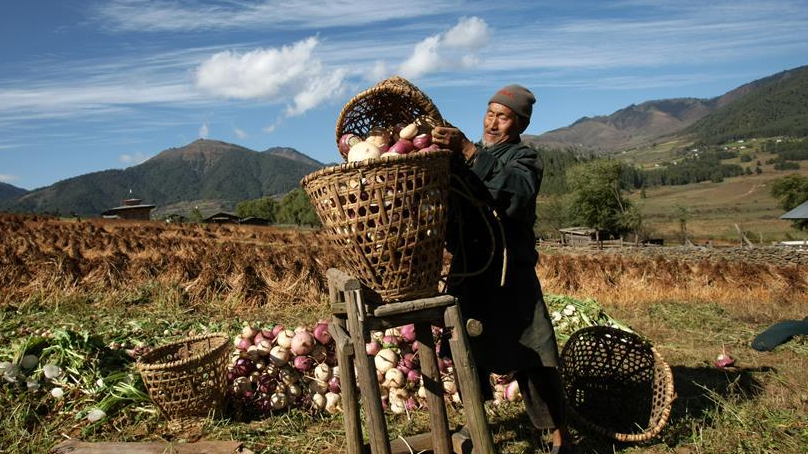 Bhutan is a small country within this region. With a population of just over 770,000 people, it had no leverage in its relationship with India and thus was left reliant on New Delhi for aid, trade and other forms of cooperation. This meant making diplomatic progress with Beijing was intensely difficult, yet nonetheless rewarding if it could be achieved.

As quoted in the Global Times, "The territorial disputes between China and Bhutan are not huge, but have not been resolved… It is India that stands in the way as the country has a special cultural influence on Bhutan historically, and an impact on Bhutan in defense and diplomacy."

In having made this breakthrough, however, Bhutan has now been able to exert balance, independence and options in its foreign policy, having a new route to forging a relationship with its northern neighbor. This will vastly expand Bhutan's financial, commercial and development options, and end Bhutan's existence as an alleged "Indian client state."

It also deals a blow to Modi's attempts to contain China and weaponize territorial disputes against the country. Bhutan does not, as India insists, perceive China as a "threat." Beijing has reiterated that it has no intention for hegemony; peace and stability in the region are what the Chinese government has been pursuing. Most countries in the region understand this, and this explains the signing of the MoU.

The memorandum demonstrates that cooperative, equal relations and win-win outcomes are possible. It is also a signal to India that it should seek dialogue and co-existence with China in good faith, as opposed to weaponizing nationalism against it. Unrealistically pitching itself as a rival and embracing the idea of Beijing as a threat do no good to New Delhi.

Indian efforts to contain China, weaponizing territorial disputes and diplomatically coercing its neighbors are failing, and will only serve to further undermine peace, stability and prosperity in the region.

The biggest lesson of the MoU for New Delhi ought to be that initiatives such as the Quad and anti-China metrics cannot reverse India's growing isolation in South Asia.