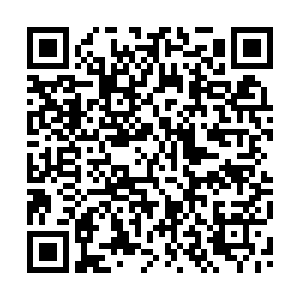 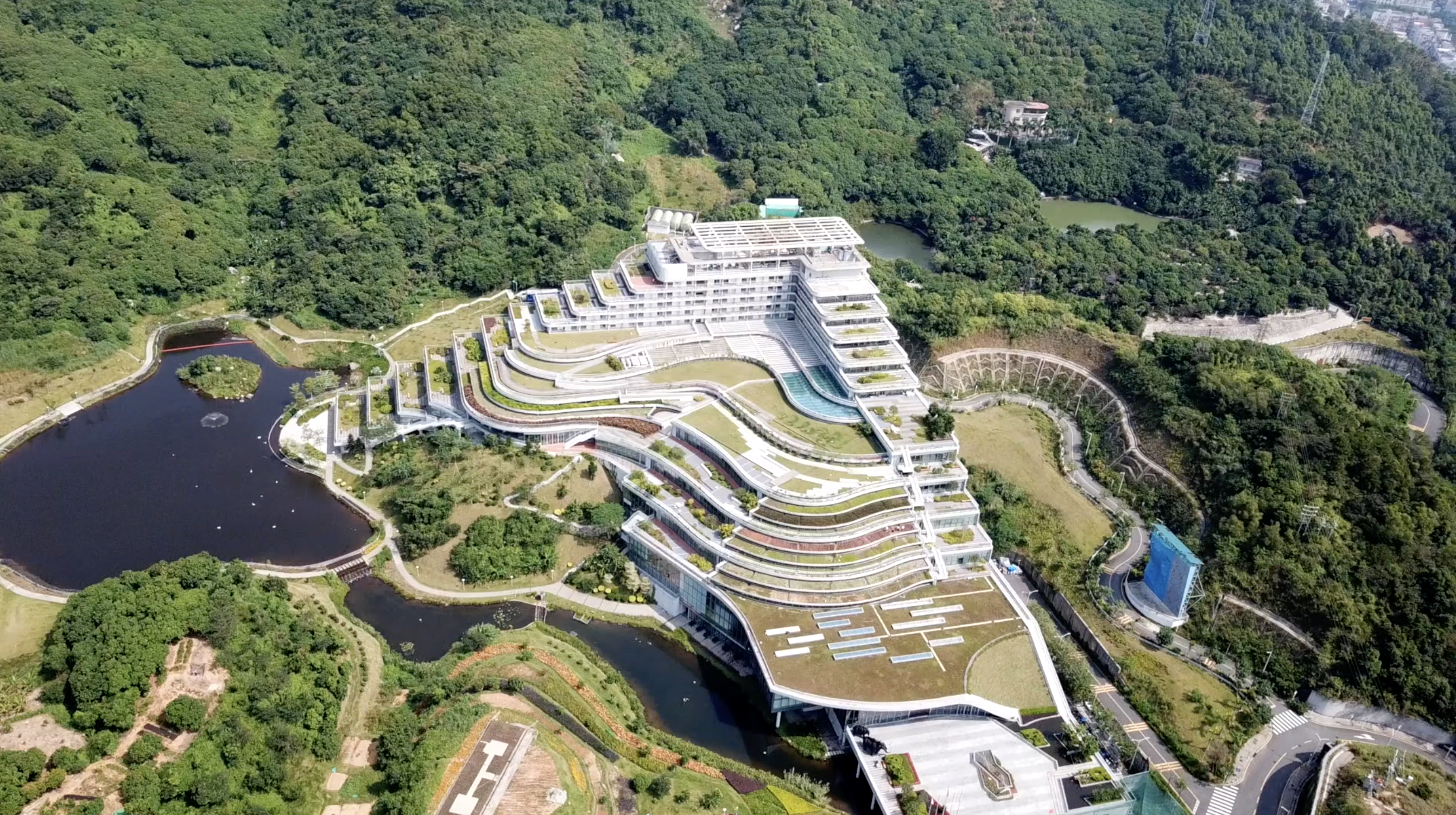 A terraced paddy field may be an unusual sight next to a busy trading port, but in the coastal city of Shenzhen, the China National GeneBank is built on a proud legacy.

In 2002, Chinese scientists unveiled the first draft sequence of the rice genome for the most widely cultivated variant in China, ushering in a new era of plant breeding and food production.

Two decades on, the National GeneBank opened in the southern tech hub with an ambitious goal – helping to collect, process and decipher biological samples of all life on Earth.

"We want to help sequence every living creature on Earth. We don't know when we will finish, but we have already started," said Wang Ren, director general of the China National GeneBank.

Phase One of the facility has the capacity to store 10 million accessions of biological samples, ranging from animals and plants to micro-organisms and human body cells.

But Wang said mass computing power on-site is unique for a gene bank, making it "potentially the biggest genetic information database in China."

Genes and the future of food

There is a library of seeds at the facility, where up to 100,000 samples can be stored under below-freezing temperatures. A fifth of its capacity has been taken, with a fraction of the samples already sequenced.

"We are facing a serious problem of plant genetic resource loss, and such a vault can efficiently protect the genetic diversity in wild and imperiled plant species," said Wang Tao, assistant researcher of the Biological Resource Center of Plants, Animals and Microorganisms.

Genetically-enhanced crops may be key to global food safety amid growing populations and shrinking arable land.

"In the future, the mining of this genetic material is even more important," he added.

According to Wang Ren, there are at least 300,000 edible plants in the world. But 65 percent of our food comes from only about nine major crop species.

"There is great room for developing new plants. To accelerate breeding programs, we can pinpoint genes that lead to desirable traits such as high yielding or resistance to pests and diseases," Wang explained.

Unlocking the bio-code of medicine and nature

The same idea applies in human genome sequencing. The results will guide precision medicine, and are already applied in identifying COVID-19 variants and in prenatal diagnosis for Down syndrome under a government-subsidized scheme in Shenzhen.

The joint effort between the China National GeneBank and the Shenzhen-based gene giant BGI Group has cut the cost of gene sequencing to benefit more research institutes and hospitals.

"We consider ourselves part of the global race towards ending the COVID-19 pandemic and a key international contributor to the advancement of public health outcomes around the world," BGI said.

The National GeneBank has also proposed a genome database of Chinese wild animals, expanding a collection of dried samples of skins and skeletons into a more durable digital repository.

Scientists could use such information as a benchmark to identify new species, or to try to restore a damaged ecosystem and limit the impact of climate change.

"Almost one species becomes extinct every hour of every day in the world. So it is very critical that we start action now, to preserve, collect and preserve the biological diversity," Wang Ren said.