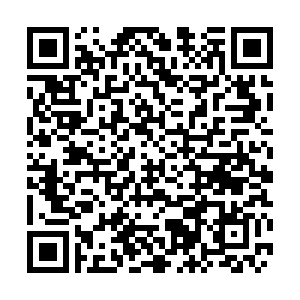 The two leaders reached the agreement during their first phone call since Kishida took office last week, as they shared a consensus on the need for developing relations between the two countries in a future-oriented manner.

"Relationships between the two countries are experiencing difficulties due to several issues, but I think that we can overcome them together if we have the will and make efforts," Moon said, according to the South Korean government statement.

Relations between South Korea and Japan have been stuck in the forced labor row for years since Japan imposed export curbs against the South in 2019 in retaliation against South Korean Supreme Court rulings that Japanese firms should pay compensation to forced labor victims.

South Korea and Japan agreed in 1965 to end their compensation issue during the colonial period as Tokyo promised to pay $300 million to Seoul and lend $200 million.

During the phone call, Kishida said he told Moon that bilateral relations were in a "difficult situation", adding "I strongly called for an appropriate response" on issues such as wartime compensation.

Japan has long argued that the matter of compensation was settled under the 1965 treaty between the countries.

On the subject of the Democratic People's Republic of Korea which has conducted multiple missile launches in recent weeks, Kishida said he and Moon confirmed they would cooperate bilaterally in dealing with Pyongyang, as well as closely cooperating with the United States.