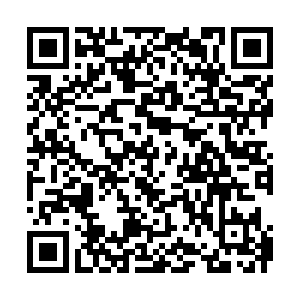 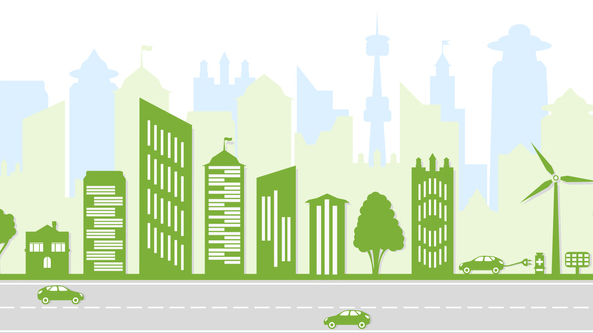 Transportation has long played a critical role in people's lives and livelihoods, economic development, social progress and international exchanges. However, the sustainability problem in transportation has become ever more salient.

On the one hand, there is a sustained infrastructure deficit in less-developed world, where deficit in transportation infrastructure hinders movement of goods, services and people, and exacerbated poverty and inequality between and within countries. As the recent floods in many developed countries and the global energy crunch demonstrate, the urgency of sustainable and resilient transport infrastructure has increasingly felt around the world.

On the other hand, the development of transportation has brought negative externalities to the world. In fact, according to Liu Zhenmin, UN Under-Secretary-General for Economic and Social Affairs, the carbon dioxide emissions from transportation account for 24 percent of the global emission. As the world is joining efforts to achieve the Paris Climate Accord, it requires collective actions to address the conundrum between development and fighting climate change.

More disturbingly, the COVID-19 pandemic has laid bare the vulnerability of transport infrastructure worldwide. It dealt a huge blow to public transit, aviation, tourism and many other related sectors, which aggravated global inequality and harmed disadvantaged groups. The pandemic also incurred other collateral damages in transportation such as port congestion, global supply chain disruptions and labor safety problems, just to name a few.

Thus, the UN holds the Global Sustainable Transport Conference to raise international awareness and call for international cooperation on the sustainable transport, which is defined as the "provision of services and infrastructure for the mobility of people and goods - advancing economic and social development to benefit today's and future generations - in a manner that is safe, affordable, accessible, efficient, and resilient, while minimizing carbon and other emissions and environmental impacts."

Chinese President Xi Jinping presented his vision for sustainable transport at the opening ceremony, which are captured by the five key words in his keynote speech, namely openness, inclusiveness, innovation, green and multilateralism. 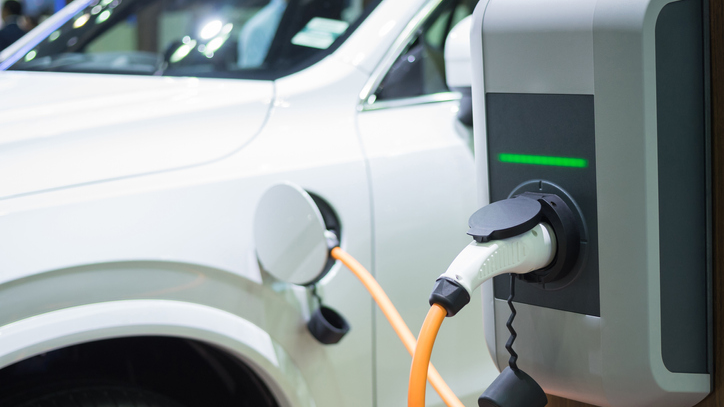 A power cable supply plugged in for charging an electric vehicle. /Getty

A power cable supply plugged in for charging an electric vehicle. /Getty

Third, he called for adhering to innovation-driven economy and boosting development. He stressed the importance to develop smart transport and smart logistics, and promote deep integration of new technologies such as big data, internet, AI and blockchain with transportation. He announced to set up a China International Innovation and Knowledge Center for Sustainable Transport, in an effort to better synergize innovation with transport development.

Fourth, he called for adhering to ecology-first and achieving green and low-carbon economy. He pointed out that the long-term solution to sustainable development requires green infrastructure, including new energy, smart, digital and light-weight transportation. He reiterated China's commitment to a high-quality Belt and Road Initiative, especially the Green Silk Road and Digital Silk Road.

Last but not least, he called for adhering to multilateralism and improving global governance. He reiterated his vision for global governance based on extensive consultation, joint contribution and shared benefit, and pointed out that sustainable transport is key to the Community of Shared Future for Mankind. He also stressed the support for the international cooperation under the UN on poverty alleviation, public health, transportation and infrastructure.

President Xi's vision is grounded in concrete actions. China's Ministry of Transportation just unveiled the China Sustainable Transport Development Report, which details China's progress in improving its sustainable transport system, including the development of electric cars, auto-pilot, 5G, smart transportation and shared vehicles, as well as China's provision of global public goods through the BRI. In fact, China has been a leading player of sustainable transport and has much experience to engage with the world on this matter.