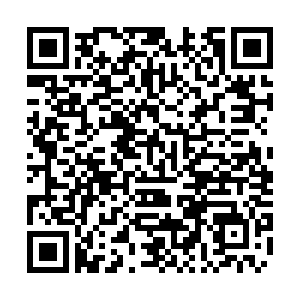 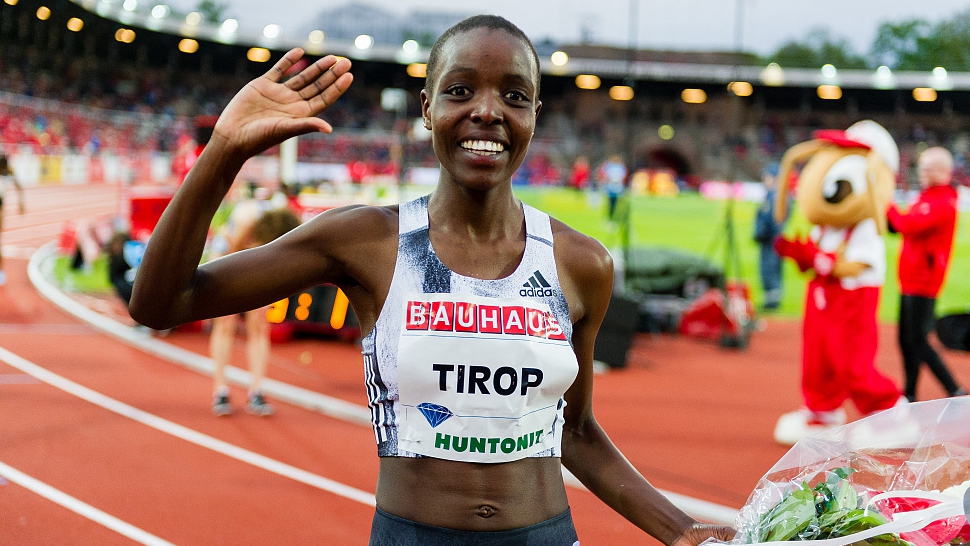 Kenya's Agnes Tirop poses after winning the women's 1500m during the 2019 Diamond League at the Olympiastadion in Stockholm, Sweden, May 30, 2019. /CFP

Kenya's Agnes Tirop poses after winning the women's 1500m during the 2019 Diamond League at the Olympiastadion in Stockholm, Sweden, May 30, 2019. /CFP

Athletes, officials and other prominent figures in sports have paid tribute to Kenyan distance runner Agnes Tirop, who was found stabbed to death on Wednesday at her home in the western town of Iten, a training centre for top athletes.

A two-time world championships bronze medalist, the 25-year-old promising star just smashed the women-only 10km world record at the Road to Records Event in Germany last month and finished fourth in the 5,000m final during this summer's Tokyo Olympics.

As a mark of respect following Tirop's death, Athletics Kenya announced on Thursday that all athletics competitions in the country would be suspended for two weeks.

"We just lost a great talent. She was such a strong woman and committed to what she was doing," Julius Yego, Kenya's former athletics team captain was quoted as saying by BBC on Thursday.

"She was an amazing young girl who was really working hard to be one of the top athletes in the world. She wanted to be the best and it was only a few weeks ago that she broke the world record for the 10km. Her successful career was still being crafted but unfortunately, someone decided the whole story cannot be written," he added. 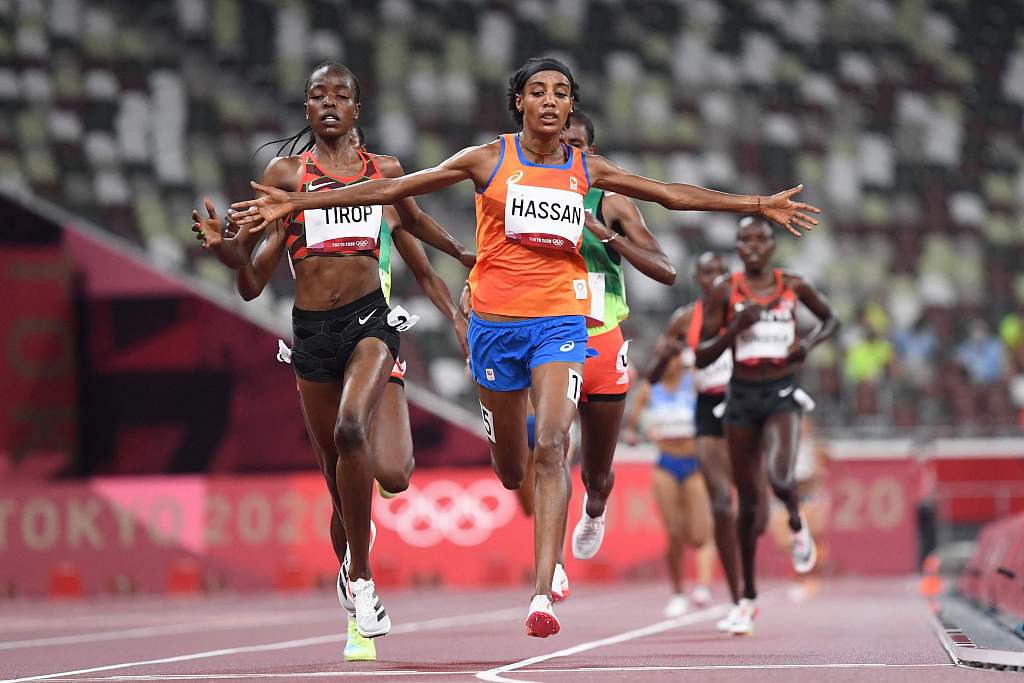 Yego said Tirop's sudden death hadn't really sunk in yet. "We had a difficult day yesterday, it is still shocking," he said. "When you check on social media or TV, it is the sad news of Agnes. We are still collecting ourselves."

The sentiment was echoed by Uganda's 800m world champion Halima Nakayi, who said on social media: "We are deeply shocked to hear the sudden death of our fellow athlete Tirop Agnes. I send my condolences to her family, friends and the Kenyan athletics community."

"It's not easy to say goodbye to your ever-smiling face," added Agnes' friend and fellow middle distance runner Winnie Nanyondo of Uganda. "I can't believe that you're no more - such a friendly soul. It's so painful."

Earlier in the day, International Olympic Committee President Thomas Bach hailed Tirop as an inspiration to all. "I'm deeply shocked by the tragic death of Agnes Tirop, a young and bright talent. Her performances at the Olympic Games Tokyo 2020 gave hope and inspiration to so many people," Bach said on Twitter.

World Athletics President Sebastian Coe singled out Tirop as "one of the world's best female distance runners over the past six years." "Athletics has lost one of its brightest young stars in the most tragic circumstances," he said. "This is a terrible blow to the entire athletics community, but especially to her family, her friends and Athletics Kenya. 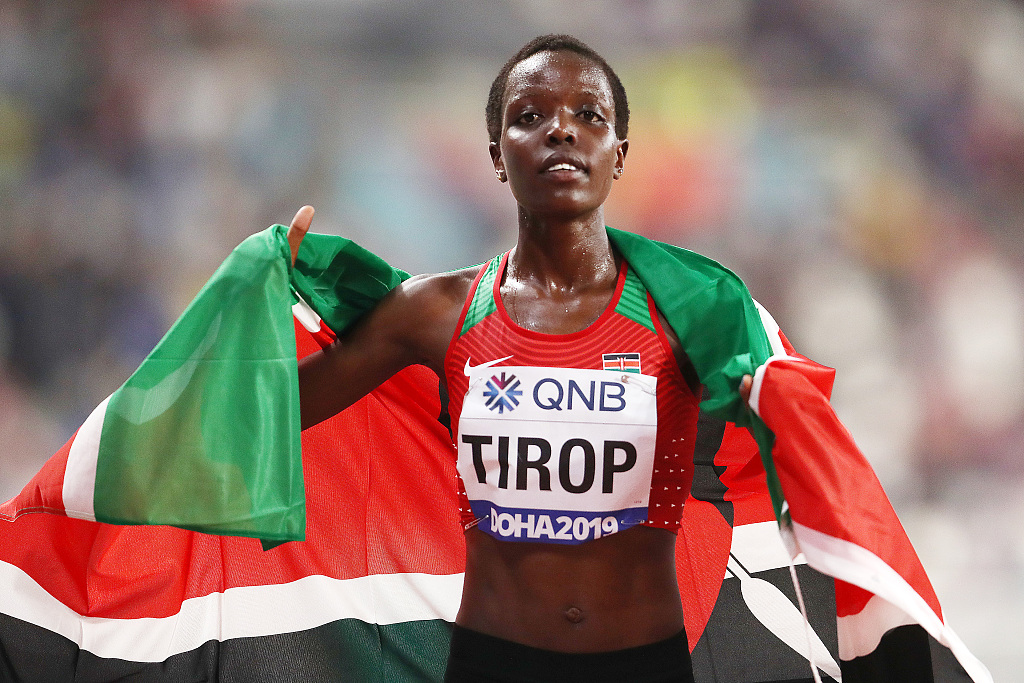 Kenyan police said on Thursday they had arrested Tirop's husband Emmanuel Rotich in the coastal city of Mombasa. Local newspapers revealed that the couple had been having marital problems.

Kenya's National Police Service said on Wednesday that Tirop had been the victim of a "heinous crime" and promised "speedy and comprehensive investigations."

"When police went to Tirop's house, they found her in bed with blood under the bed and a lot of it on the floor," Tom Makori, one of the police officers who involved in the case was quoted as saying by CNN. "When police looked at the body, it looked like she had been stabbed on the neck with what we suspect to be a knife."

Makori also revealed that Rotich had made a call to Tirop's parents saying that he'd committed something wrong, "So we believe he knows what happened."