Download
Mastering Chinese Poetry: To the Tune of Intoxicated Under the Shadow of Flowers
CGTN 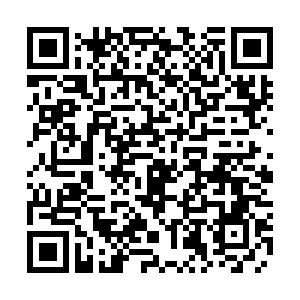 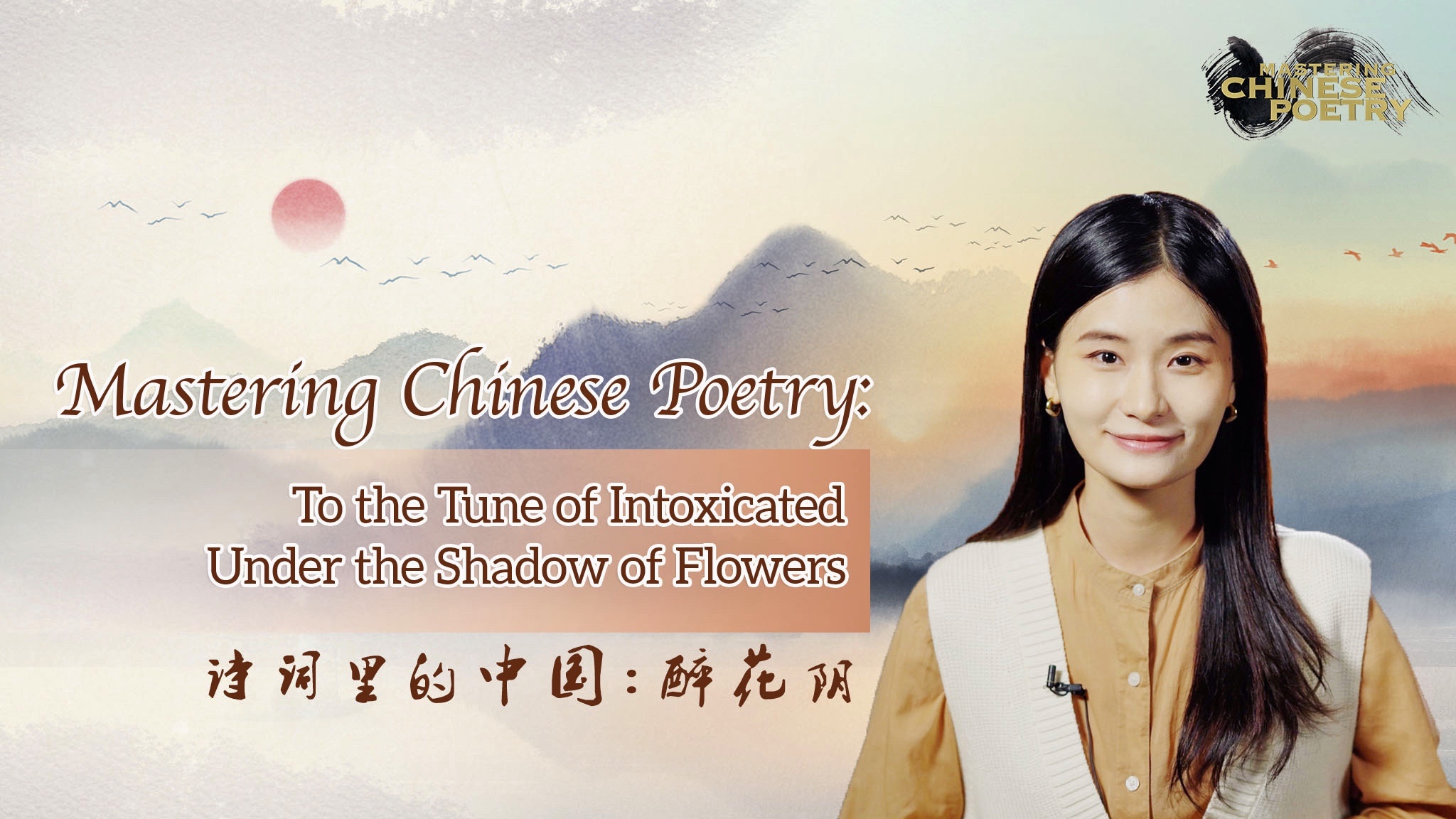 To the Tune of Intoxicated

Under the Shadow of Flowers

In the golden censer

the burning incense is dying away.

It is again time

for the lovely Double-Ninth Festival;

The coolness of midnight

penetrates my screen of sheer silk

and chills my pillow of jade.

After drinking wine at twilight

under the chrysanthemum hedge,

My sleeves are perfumed

by the fragrance of the plants.

Oh, I cannot say it is not endearing,

Only, when the west wind stirs the curtain,

I see that I am more gracile

than the yellow flowers.

This classic piece of Song Ci poetry above was written by a famous female poet of the Song Dynasty (960-1279), Li Qingzhao. She wrote the poem during the Chongyang Festival, which is also known as the Double Ninth Festival. People usually celebrate this traditional day by climbing mountains, drinking chrysanthemum wine, wearing zhuyu plants, and being with their family and loved ones.

But as we can see from the text, our poet Li spent this festival alone with wine, the wet autumn wind and those yellow flowers. She wrote the poem to express her loneliness and longing for her husband, who may have worked thousands of miles away from home.

Now, let's focus on the most classic and resonant lines.

Oh, I cannot say it is not endearing,

Only, when the west wind stirs the curtain,

I see that I am more gracile than the yellow flowers.

Comparing the yellow flowers standing up in the wind with a lady suffering from lovesickness creates an even more desolate and lonely atmosphere here. The word "瘦 (gracile)" is the highlight of the sentence, and the melancholy that runs through the whole work is reflected in the most concentrated and vivid way in this word.

This phrase is something that no one has ever said before, and holds outstanding creativity.

Literally, instead of describing the pain of parting or the love itself, Li prefers to describe in detail her surroundings and the late-autumn scenery she sees, but if you read carefully, every word is soaked with her lovesickness. The combination of intelligible smoothness and remarkable depth is the key to Li's poetry style.

Now it becomes clear why this woman stands out among so many poets, especially coming from a time when female poets were not very common. She can be considered relatively lucky compared to women who lived in other dynasties in ancient China, because the Song Dynasty advocated women reading and studying literature.

She was also very gifted, with her impressive and creative works leading many to regard her as a master of wǎnyuē pài (婉约派) "the delicate restraint" school of literature.

In fact, it is said that after her husband Zhao Mingcheng received this, he was deeply moved and wanted to write a poem of the same level expressing his own emotions for his wife. He wrote for three days, producing a total of 50 poems, but none could compare to the one his wife had written.

Why not try writing one yourself at home?