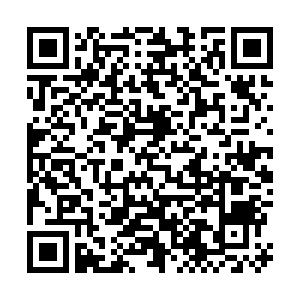 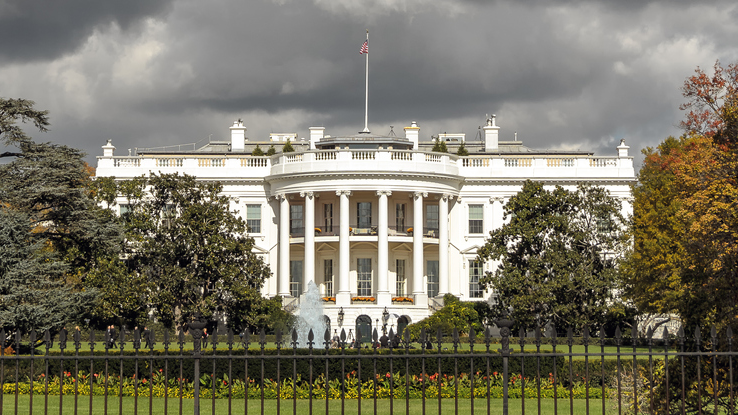 Editor's note: Xin Ping is a commentator on international affairs, writing regularly for Xinhua News Agency, Global Times, CGTN, China Daily, etc. He can be reached at xinping604@gmail.com. The article reflects the author's opinions and not necessarily those of CGTN.

The U.S. imposes unilateral economic and trade sanctions or coercive measures on individuals, entities, and states throughout the world to deliver its foreign policy and national security goals.

According to the study done by the Peterson Institute for International Economics, of all 115 unilateral sanctions cases studied worldwide, the U.S. participated in 78, normally as the leading sanctions initiator and often alone.

Currently, the U.S. maintains comprehensive sanctions (i.e. embargo) against Cuba, Iran, the Democratic People's Republic of Korea (DPRK), Syria, and the Crimea region. The U.S. embargo imposed on the DPRK and Cuba has last for more than seven and six decades respectively. The U.S. also maintains significant sanctions programs against Russia and Venezuela.

Take Iran. The U.S. has intermittently imposed economic sanctions on Iran since 1979. On November 5, 2018, the Trump administration re-imposed what it called the "toughest … sanctions ever imposed on Iran." Due to their severity, Iran's inflation rates skyrocketed, jumping from 8 percent in April 2018 to over 40 percent in July 2019. Desperate Iranian working class responded to the inflation with a seven-month-long demonstration. 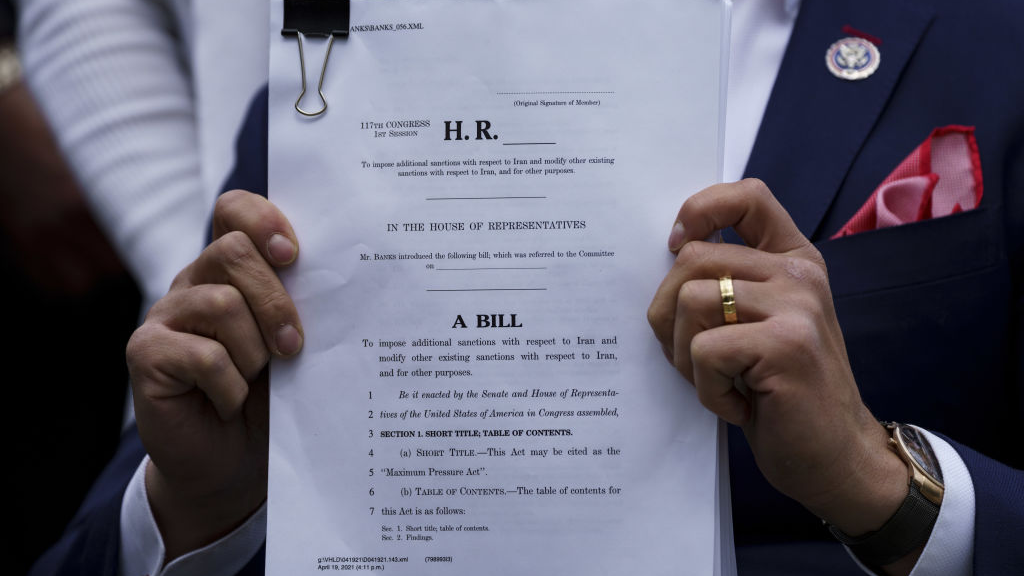 Representative Madison Cawthorn, a Republican from North Carolina, holds up a copy of "Max Pressure Act" legislation that targets sanctions against Iran during a news conference outside the U.S. Capitol in Washington, D.C., April 21, 2021. /Getty

Representative Madison Cawthorn, a Republican from North Carolina, holds up a copy of "Max Pressure Act" legislation that targets sanctions against Iran during a news conference outside the U.S. Capitol in Washington, D.C., April 21, 2021. /Getty

The stiff U.S. sanctions also deter other foreign countries from trading with Iran, resulting in Iranians' limited access to life necessities and basic healthcare. Iran has been forced to use crude oil as a fuel source in the absence of imported oil refining materials, leading to increasing air pollution. All these violate Iranians' right to an adequate standard of living, health, and a sustainable environment, as outlined in the International Covenant on Economic, Social, and Cultural Rights, to which the U.S. is a party.

Ironically, U.S. sanctions often fail to achieve its policy objectives, and shoot itself in the foot.

Instead of coercing the Iranian government to give in, U.S. embargoes prolonged the denuclearization process and created an unyielding and resilient government.

Reports from the U.S. National Association of Manufacturers indicate that U.S. sanctions outside a multilateral framework lead to lost American exports and jobs, with little impact on the targeted government.

Long gone are the days when the U.S. resorts to neocolonialism and hegemonic mindset without producing any self-inflicted injury. Awakening states and the international community as a whole are standing up against its egregious acts.

The Human Rights Council adopted a series of resolutions stressing that unilateral coercive measures are contrary to international law, international humanitarian law, the UN Charter and the norms and principles governing peaceful relations between states.

The UN General Assembly has adopted resolutions against unilateral economic measures as a means of political and economic coercion against developing countries every two years since 1989; on the necessity of ending the U.S. economic, commercial and financial embargo on Cuba each year since 1992; and on human rights and unilateral coercive measures each year since 1997.

In the context of the COVID-19 pandemic, the negative impacts of U.S. unilateral sanctions have caused an international furor. Both the UN Secretary-General and the High Commissioner for Human Rights called for the waiving of sanctions that undermine countries' capacity to respond to COVID-19 pandemic.

Under the pretext of safeguarding "democracy" and "human rights," the U.S. continuously wields its sanctions sticks at other sovereign countries out of its own political agenda. In an increasingly interconnected world, however, no country could easily sever bonds with others, and survive and thrive alone. Those who are still obsessed with hegemony and power politics are doomed to be on an irreversible path to decline. It's high time that the U.S. think hard over how to better use its superpower status and fulfill its international responsibility.