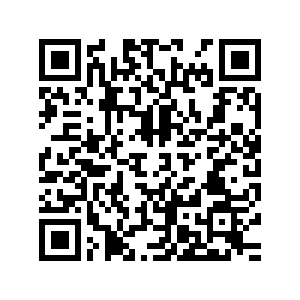 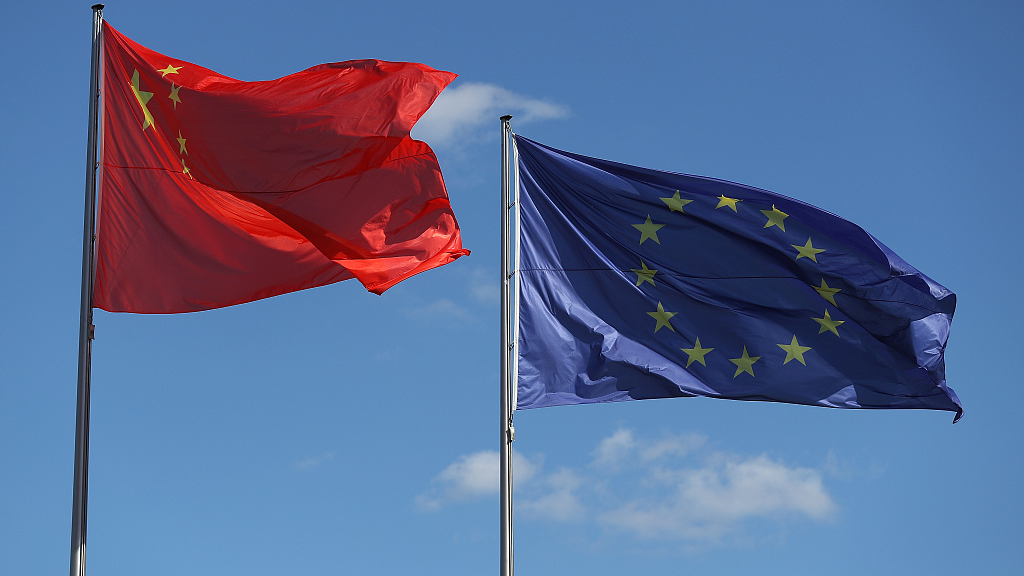 This is accepted based on diplomatic norms and the reasons are there for everyone to see. Once the darling of policymakers in Washington, including corporate elites and academics, the Beltway now insists on seeing the world's second largest economy as America's most challenging strategic competitor for no serious reason at all.

The EU, by contrast, doesn't necessarily see China that way. The block doesn't see the "China threat" making an extraordinarily compelling case that its future could be dark and that it must prepare accordingly.

Unlike the U.S., the EU appears to be fine with the idea that China may become in a few decades the first superpower in the world. Europe's strategic priority is independence and this carries significant meaning; to build capacities on defense, to protect and promote its own economic interests and core values, and in the words of Le Maire, "To have access to key technologies and not be too dependent on American technologies."

This pretty much sums up the main reasons why the EU may never disengage China just to give cold comfort to the current U.S. administration. The EU can't be faulted for engaging or for not giving the U.S. all to challenge China. Its economic and diplomatic ties over the past decades are a testimony to its conviction in the principle of "independence" and "non-interference" through trade and diplomatic exchange – both with the U.S. and China.

The point is, European companies have invested billions of euros in China, bringing with them jobs and critically needed manufacturing know-how to a rapidly advancing country that wants to share its economic and technological success with the rest of the world. Some EU countries like Greece and Italy have even become an integral part of China's Belt and Road Initiative, the world's biggest infrastructure development project.

On the other hand, Chinese firms are doing well in European markets in joint ventures with local firms. This translates into the fact that the EU needs China and China needs the EU, and they are both fine with keeping it that way. In between, Washington's hope that deep economic ties with the EU would prompt Brussels to give up its China ties is, put simply, wishful thinking. That's not going to happen. 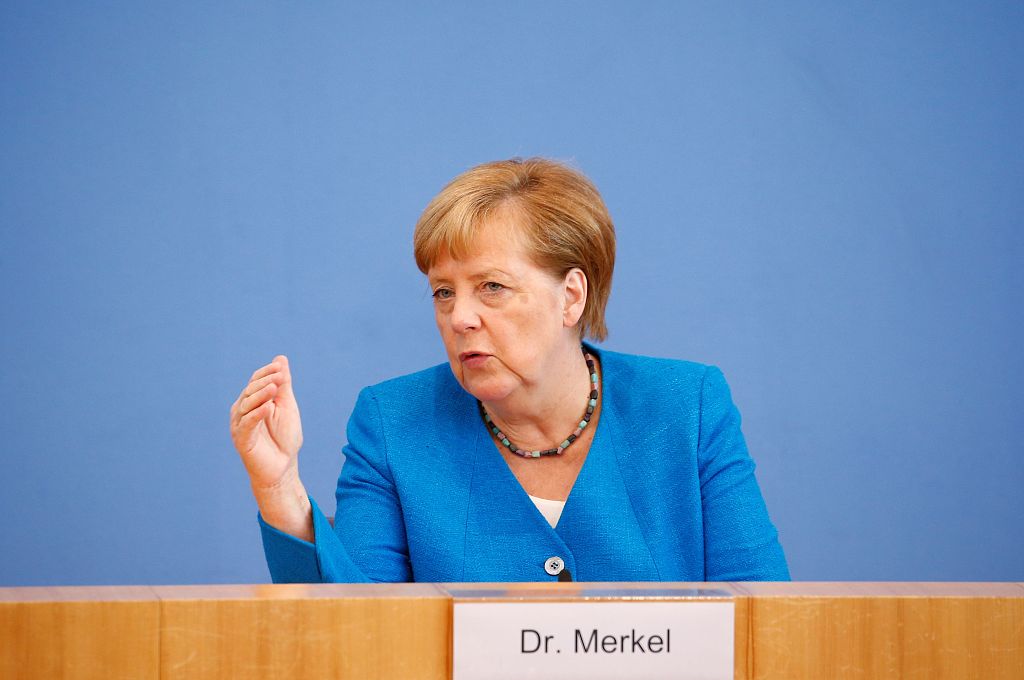 Washington's big failure in this respect lies in the fact that it just doesn't have a strategy and doesn't know how to deal with China and its success in different fields. It can't come to terms with the fact that its Asian "systemic competitor" has already developed into a market economy and embraced multilateralism. By contrast, a frustrated Washington has adopted a forceful position on EU's pro-engagement policy even if it means alienating its NATO allies.

Meanwhile, with what we heard from the French minister, the sentiment is almost the same elsewhere in the EU. Like-minded politicians and countries are in no hurry to work in tandem with the U.S. to pressure China. Similar to France, they enjoy common economic interests with their Chinese partners. They have seized the opportunity and adopted a constructive position on Beijing, and are fine with maintaining the current status quo. They might face some pressure from Washington to change their pro-engagement course, but constructive policy toward the Asian powerhouse and its lucrative market will remain intact along the way.

In this complex diplomatic dance, the future of EU relations with China is pre-determined and rock-solid. It will be promoted and sustained by diplomatic means and by Europe's own strategic priority, independence, and economic interests. The U.S. will have no say whatsoever in the future of these relations since the agreement is made between Beijing and Brussels. Right now, it's already a done deal.

In the current atmosphere, expect U.S. President Joe Biden's administration – as well as future administrations – to continue to ramp up the Trump-era policy. This may include sending aircraft carrier groups to the Asia-Pacific region, providing political and military support for separatists in Taiwan, and turning the focus to the South China Sea. But that's all really, there will be no results.

It's an unproductive competition that leads nowhere. The policymakers in Washington need to realize that China is here to stay, and that the only way forward is strategic engagement between the world's two largest economies. In the face of that, it's already a done deal for China and the EU. We can all agree that it may not be over for Sino-U.S. relations, too.

So it's imperative that the U.S. is thoughtful about not being both overconfident and unproductive, which could cause bigger problems for its EU relations in the future. The EU's pro-engagement policy toward China shouldn't feel like a threat against the U.S. and its corporate elites and academics. In fact, it's more like a productive competition that can and should also include the world's largest economy and be at the forefront of its strategic conversation.