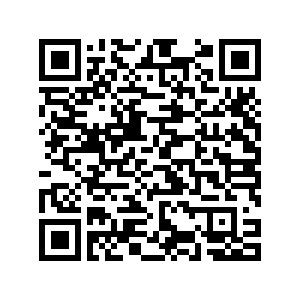 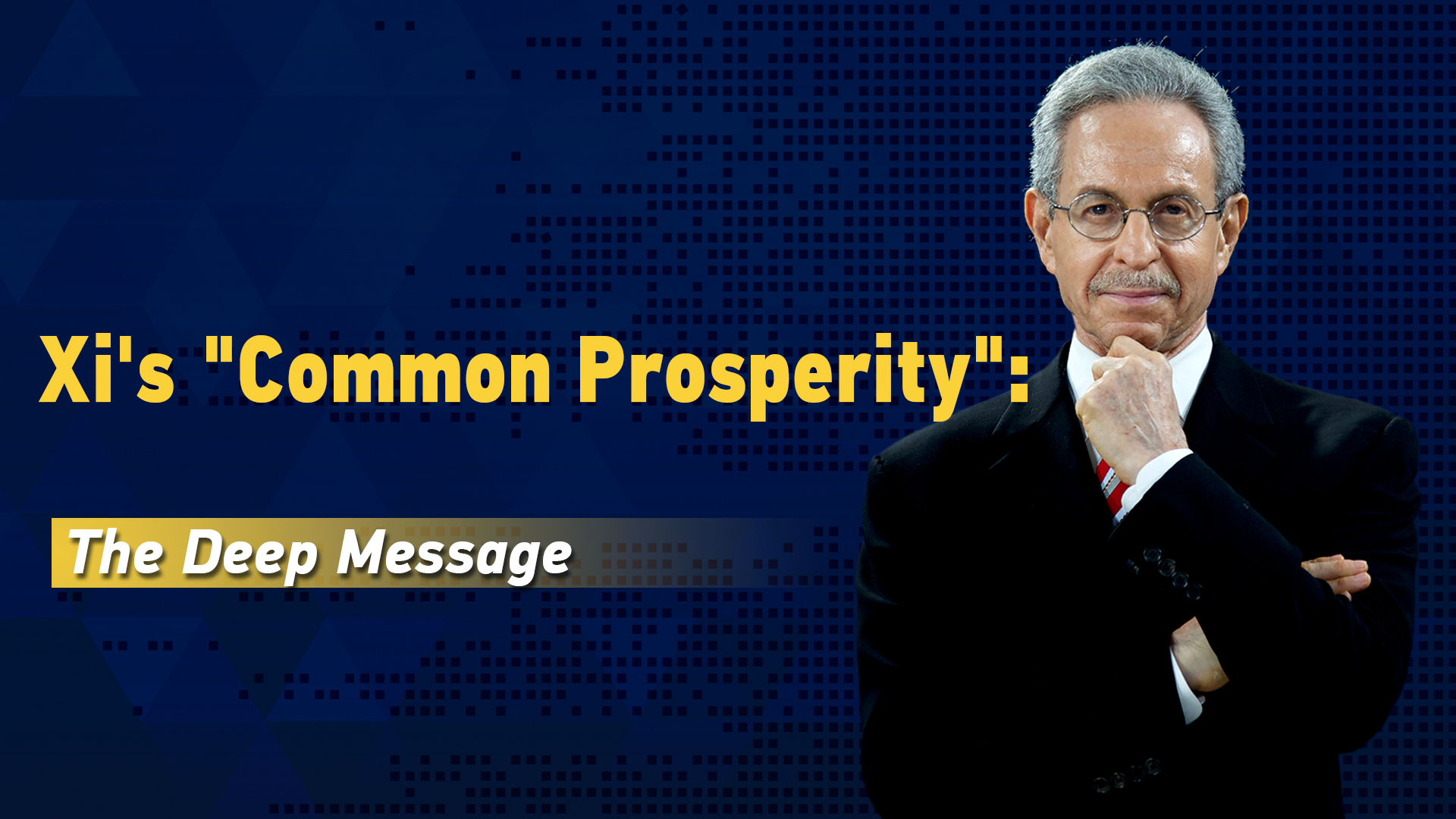 President Xi Jinping's clarion call that the Party will lead the country toward "Common Prosperity" has triggered, internationally, a blizzard of commentary and cries of concern, and domestically, pockets of uncertainty and speedy explanations. One New York Times headline:"The End of a 'Gilded Age' : China Is Bringing Business to Heel.”

"Common Prosperity" is indeed a new, overarching principle to guide China's new era, and it really is a big deal. While over-the-top foreign hyperbole that some kind of leftist revisionism will sweep the country is a distortion, there is no doubt that President Xi is initiating a course correction for China's economic model.

Government experts assert that common prosperity is the essential requirement of socialism, an important feature of Chinese-style modernization, and the common expectation of the people. They call for doing a good job of  "making the cake bigger and dividing the cake well" - echoing an old, not-always-friendly debate, which means, to continue to metaphor, both eating your cake and having your cake at the same time. Channeling Deng Xiaoping's aphorism that "poverty is not socialism,”they encourage hard work to get rich, innovate to get rich, and do not "kill the rich to help the poor."

Common prosperity has an obvious, overt objective: reducing China's yawning wealth gap between rich and poor - a Gini Index of inequality higher than that of many capitalist countries, an awkward position for a country that calls itself socialist. The objective is laudable, even while some reactions are disconcerting to investors, like tech giants suddenly outdoing one another in pledging multi-billion-dollar charitable funds.

To protect its people, China is enacting pioneering regulations: assuring data privacy; protecting gig workers, such as in ride-sharing and home delivery; clamping down after-school tutoring, to relieve excessive pressures on young students and to avoid perpetuating a wealth-based class society; restricting gaming time for children to curtail addictive behavior; and constricting "celebrity" and "fan club" culture, which is said to contradict socialist values.

To effect these seminal changes, it is less disruptive to enact them in parallel; the economic and social consequences of all the policy changes collectively is well less than if each policy change were dripped out in series, one at a time, each prompting debate and concern.

That Zhejiang Province is the national pilot of common prosperity, with a 52-point plan, is no surprise. Not only is Zhejiang where President Xi served as Party secretary, it is also well along in bringing standards of living in rural areas closer to those of urban areas. The province is considering collective bargaining to empower employees in wage negotiations, and novel policies to encourage workers to share in company profits. Moreover, Zhejiang has a history of piloting China's new policies ，the "Zhejiang Model" pioneered entrepreneurship.

Notwithstanding worries to the contrary, President Xi affirms support for private business and foreign investment. Some overseas analysts question the "mixed messages." To me, the message is not mixed; it has various facets but, given Xi's political and economic mindset, and his grand goal of national rejuvenation, Xi's total message is coherent.

President Xi will not eviscerate private business and he will support the market economy, both of which are essential for realizing national rejuvenation. The new Beijing Stock Exchange for entrepreneurial companies is no coincidence.

The challenge, however, should not be underestimated. Market forces are subtle and often unpredictable. Innovation and risk-taking cannot be legislated from above.

Xi stated, "We are also soberly aware that to achieve our goals of gradually realizing the common prosperity of all people, we must prepare for a great struggle with many new historical characteristics."

What we are witnessing is the flowering of Xi Jinping's commitments to the principles of socialism, course correcting with common prosperity, but not changing course. That's Xi's Deep Message.