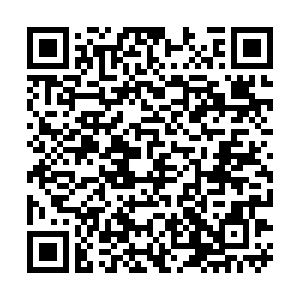 An article by Chinese President Xi Jinping, also general secretary of the Communist Party of China (CPC) Central Committee and chairman of the Central Military Commission, on the concrete action needed to promote common prosperity will be published on Saturday in the Qiushi Journal, the flagship magazine of the CPC Central Committee.

Common prosperity is an essential requirement of socialism and a key feature of Chinese-style modernization, Xi writes in the article.

Since the 18th CPC National Congress in 2012, a greater emphasis has gradually been put on common prosperity, Xi notes, adding that with victory achieved in the anti-poverty fight and the building of a moderately prosperous society in all respects, China now has favorable conditions for promoting common prosperity.

China has reached a historical stage of making solid progress in promoting common prosperity, he adds.

Explaining what exactly is meant by common prosperity, Xi writes that it refers to affluence shared by everyone both in material and cultural terms, but it is not the equal prosperity of neat and uniform egalitarianism.

He also stresses the importance of studying the goals in different stages and promoting common prosperity by stages with several principles, such as attaining common prosperity through hard work and innovation, adhering to the basic economic system, and advancing the process step by step.

In the article, Xi highlights the importance of adhering to the people-centered development philosophy and promoting common prosperity while pursuing high-quality development.

He underlines efforts to properly deal with the relationship between efficiency and fairness, make basic institutional arrangements on income distribution, expand the size of the middle-income group, increase the earnings of the low-income group, adjust excessive incomes and prohibit illicit income to promote social fairness and justice.

Achieving common prosperity is a dynamic process that cannot be achieved overnight or simultaneously, Xi notes, stressing that substantive progress towards the goal needs to be made.