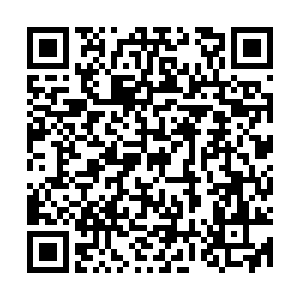 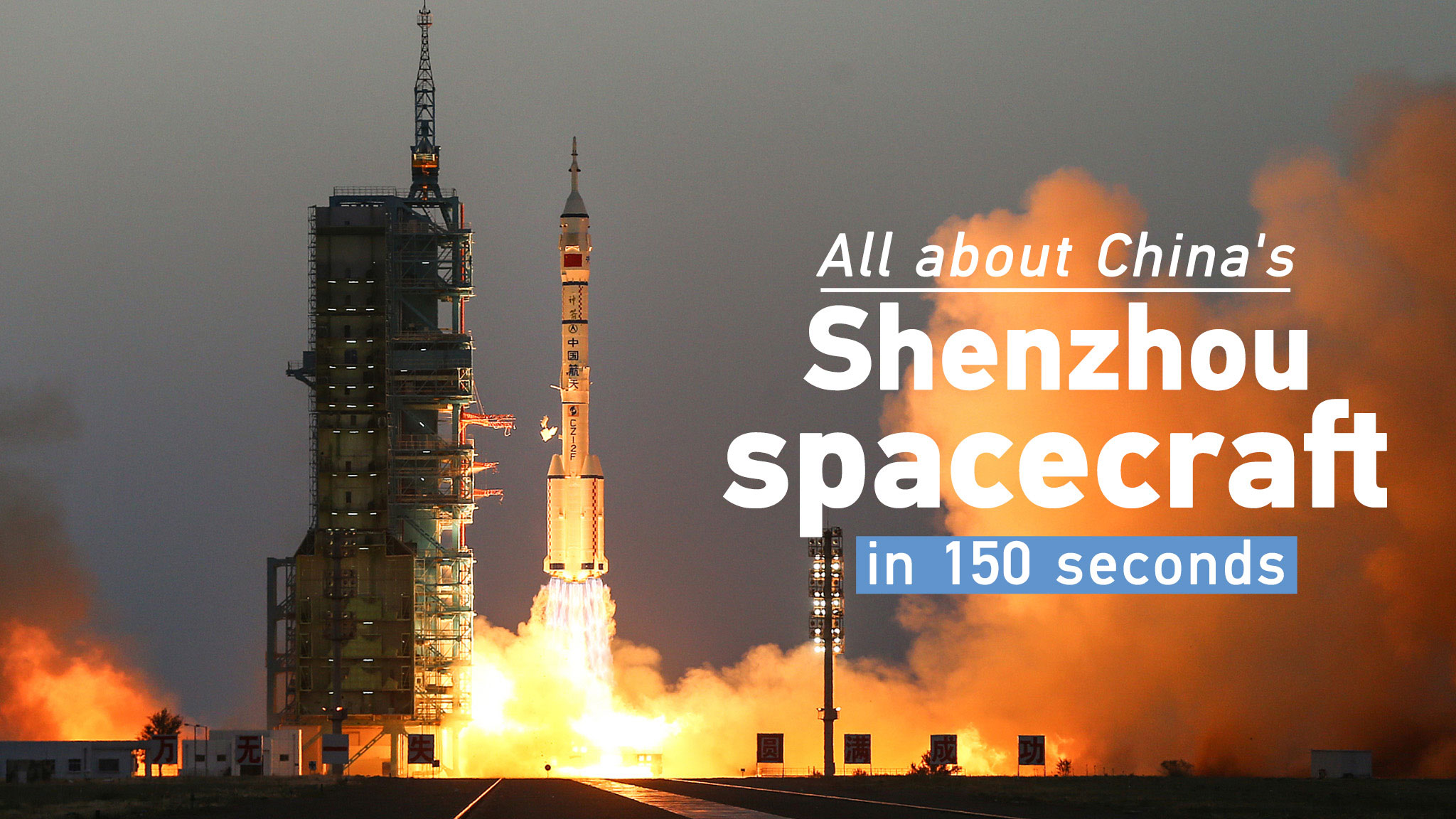 China launched its manned spaceship Shenzhou-13 early morning on October 16, sending three taikonauts (or Chinese astronauts) to its space station's core module Tianhe on a six-month mission. The spaceship has docked successfully with the radial port of Tianhe, according to the China Manned Space Engineering Office (CMSEO).

It has been more than 20 years since China launched its first unmanned spacecraft Shenzhou-1 in 1999. Learn all about the 13 Shenzhou spacecraft here in 150 seconds!