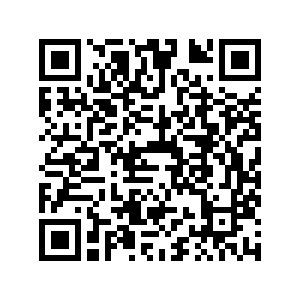 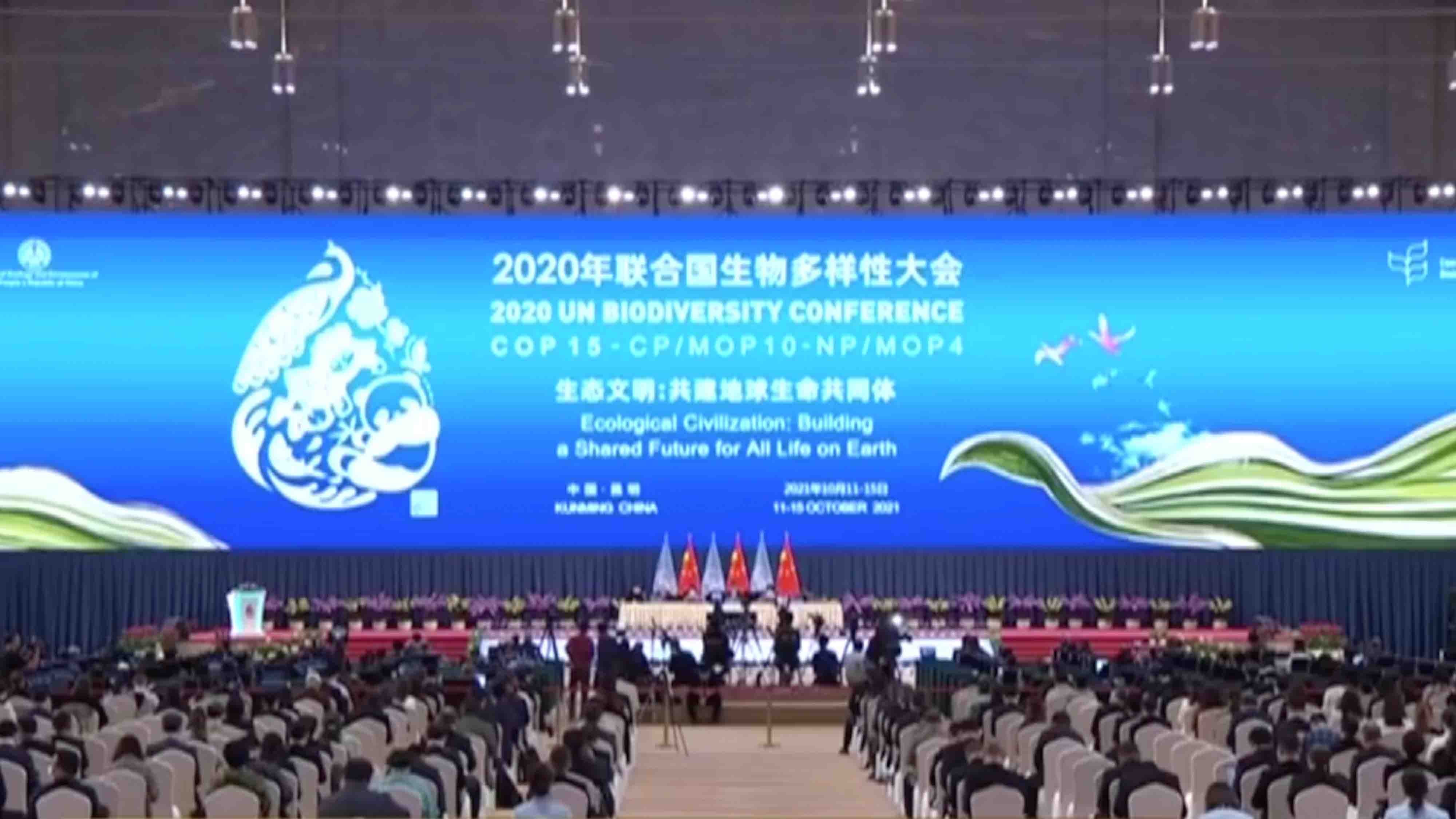 The first part of the COP15 UN Biodiversity Conference concluded in southwest China's Kunming on Friday. During the five-day meeting held both online and in person, the global community gathered to review a "post-2020 global biodiversity framework" and agreed on a new set of goals over the next decade.

The conference saw the adoption of the Kunming Declaration. It commits to securing an effective post-2020 global biodiversity framework, reversing the current loss of biodiversity, and ensuring that biodiversity is put on a path to recovery by 2030. The ultimate goal is to fully achieve the 2050 vision of "Living in Harmony with Nature," adopted previously by the UN in Aichi, Japan.

"The Aichi Target was developed over a number of years to help us bend that curve, to make us in a better place today and yet the globe failed at every single one of them. However, there are important lessons we can take from that, that can help us have more sustainable and better future," Alice Hughes, executive secretary general of China Biodiversity Conservation & Green Development Foundation, told CGTN in an interview.

The conference comes at a time when biodiversity continues to decline at unprecedented rates. Scientists say a million of the world's estimated 8.7 million species are at risk of extinction. Many natural services essential for their survival are falling apart. Time is running out for an agreement to save many plant and animal species.

At the Leaders' Summit, Chinese President Xi Jinping announced the 1.5 billion-yuan Kunming Biodiversity Fund. It will be used to support biodiversity protection in developing countries.

He said China will release implementation plans for peaking carbon emissions in key areas and sectors and will put in place a "1+N" policy framework for peaking emissions and achieving carbon neutrality.

China's minister of ecology and environment, Huang Runqiu, was elected president of the COP15 UN Convention on Biological Diversity. "I will do my part to uphold multilateralism and the principles of equity and justice, expand consensus among parties and work towards a post-2020 biodiversity framework that is both ambitious and practical," said the minister in an interview.

The conference also included a two-day forum on ecological civilization. It ended with an initiative called Building a Shared Community of Life on Earth and Protecting Global Biodiversity.

Kunming will host the second part of the conference, in the form of a physical gathering in April and May of next year. Attendees are expected to adopt the post 2020 global biodiversity framework.