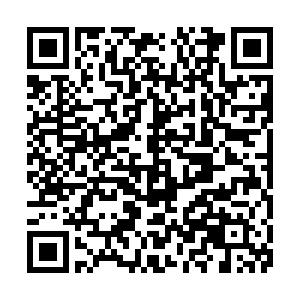 A Chinese envoy on Friday warned against unilateral actions in Kosovo and called for dialogue and consultation.

For some time, Kosovo's continued unilateral actions have led to an escalation of tension. China is concerned about this, said Geng Shuang, China's deputy permanent representative to the United Nations.

"Dialogue and consultation is the only solution for the Kosovo issue. Unilateral actions are not conducive to peace and stability in Kosovo and the region, nor is it in the interests of any side. This is a common consensus in the international community," he told the Security Council.

China hopes that relevant parties strengthen their control over such actions and make efforts to prevent similar incidents from happening in the future, he said. 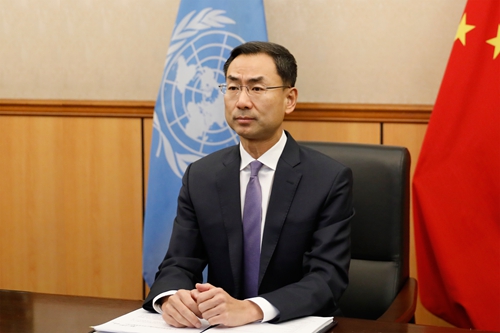 File photo of Geng Shuang, China's deputy permanent representative to the United Nations. /Permanent mission of the PRC to the UN

File photo of Geng Shuang, China's deputy permanent representative to the United Nations. /Permanent mission of the PRC to the UN

China's position on the Kosovo issue has been consistent. China respects Serbia's sovereignty and territorial integrity. China understands Serbia's legitimate concerns on the issue of Kosovo and commends Serbia's positive efforts to find a political solution to the Kosovo issue. China supports both parties in working within the framework of Security Council Resolution 1244 to find a solution acceptable to both parties through genuine dialogue and consultation, said Geng.

Since June this year, Belgrade and Pristina conducted two rounds of high-level dialogues facilitated by the European Union. China welcomes this. At the same time, it regrets the fact that the high-level dialogues did not yield any result. China encourages both sides to continue the dialogue and commends Serbia's willingness to engage, hoping that the international community could create a favorable environment, he said.

Resolution 1244 provides the political and legal basis for solving the Kosovo issue. Any actions or rhetoric that go beyond the resolution might lead the Belgrade-Pristina dialogue off the track and delay the final solution of the Kosovo issue, he said.

Implementing existing agreements effectively can help the parties build trust and inject momentum into solving open issues. Kosovo should follow the Brussels Agreement and effectively promote the establishment of an association/community of Serb-majority municipalities at an early date, said Geng. 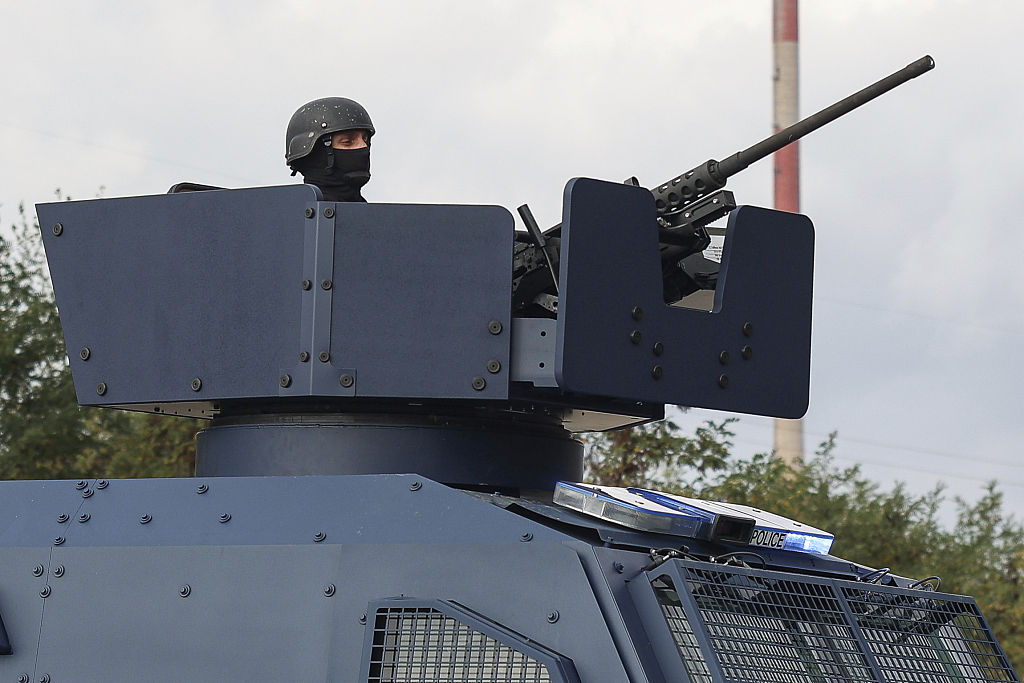 Kosovo police officer guards the road on top of an armored police vehicle in the town of Zvecan, Kosovo, October 13, 2021. /CFP

Kosovo police officer guards the road on top of an armored police vehicle in the town of Zvecan, Kosovo, October 13, 2021. /CFP

Inclusive reconciliation and harmonious co-existence of all ethnic groups in Kosovo are in the fundamental interests of all ethnicities. Since the beginning of this year, incidents of discrimination, attacks and harassment targeting ethnic minorities in Kosovo have been on the rise and there's an increase in tension among ethnic groups, he noted.

China hopes that relevant parties take active and effective measures to protect the safety, legitimate rights and interests of Kosovo Serbs, promote national unity and lay a solid foundation for the final solution of the Kosovo issue, he said.

Recent developments show that the Kosovo issue remains a potential security risk in the Balkans and southeastern Europe. The Security Council should keep its attention on the Kosovo issue, he said.

The role of the UN Interim Administration Mission in Kosovo (UNMIK) remains important. China commends the work of UNMIK and supports UNMIK - according to its mandate - in playing a major role in maintaining Kosovo's peace and stability, responding to the COVID-19 pandemic, promoting national reconciliation and facilitating the return of displaced persons. China supports the provision of adequate resources to UNMIK for it to implement its mandate, said Geng.