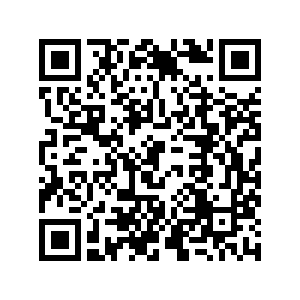 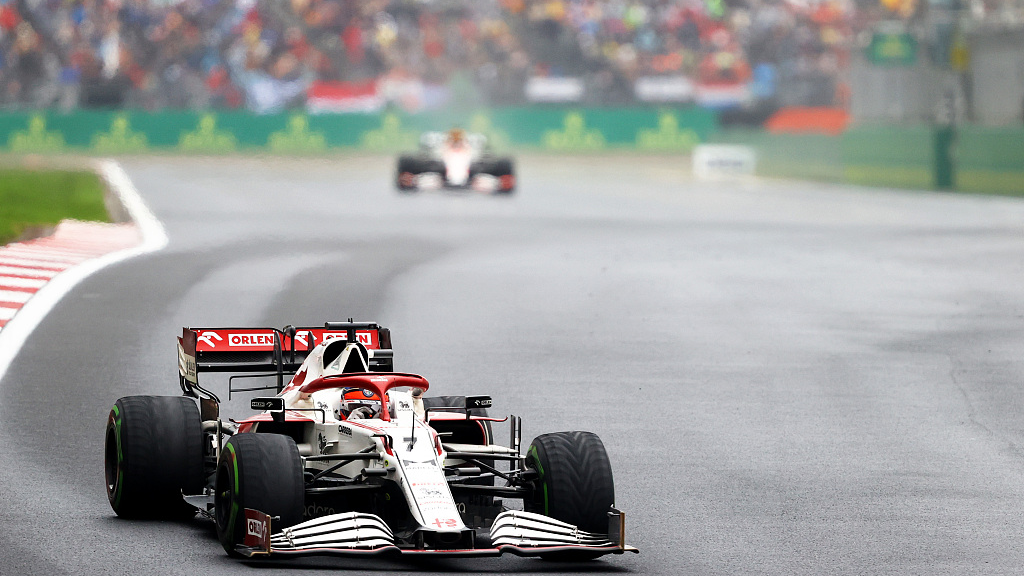 Racers in action during the F1 Turkish Grand Prix in Istanbul, Turkey,October 10, 2021. /CFP

Racers in action during the F1 Turkish Grand Prix in Istanbul, Turkey,October 10, 2021. /CFP

Formula One announced the 23-race calendar for 2022 on Friday, which will be the longest in the championship's history.

"The 2022 season follows an unprecedented two years for Formula 1 in which the COVID-19 pandemic resulted in a revised calendar of 17 races in 2020 and 22 races in 2021 – a huge achievement given the international nature of the sport," said F1 in a statement.

The 2022 season begins with the Bahrain Grand Prix on March 20 and concludes with the Abu Dhabi Grand Prix on November 20, avoiding clash with the major football event, the 2022 Qatar World Cup which opens a day later.

The schedule is as follows.