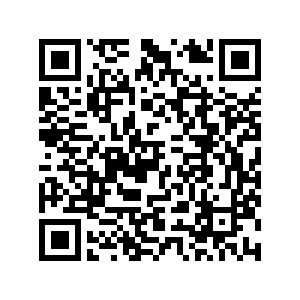 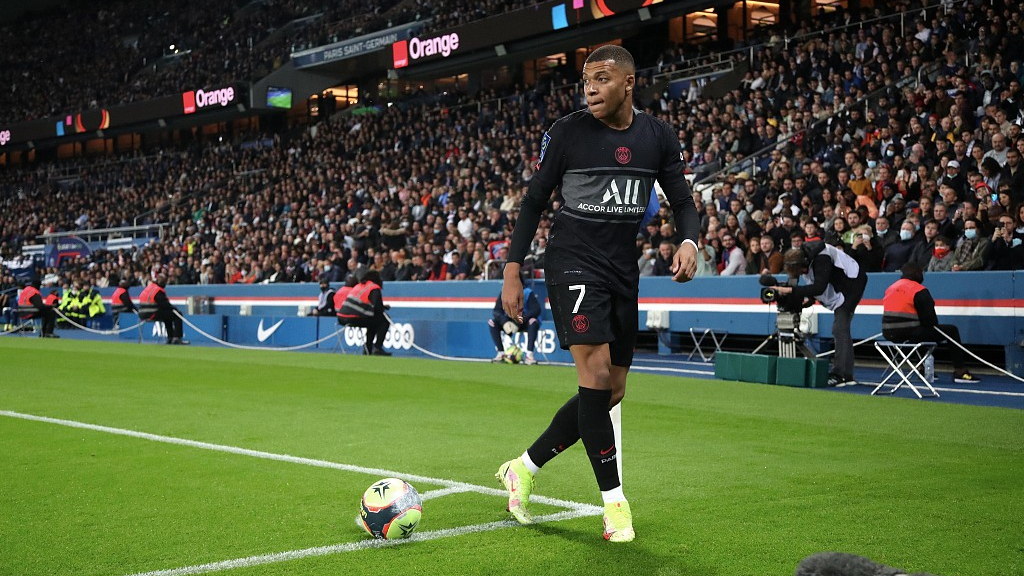 Kylian Mbappe of Paris Saint-Germain in action during the Ligue 1 match against Angers in Paris, France, October 15, 2021. /CFP

Kylian Mbappe of Paris Saint-Germain in action during the Ligue 1 match against Angers in Paris, France, October 15, 2021. /CFP

Kylian Mbappe converted a soft late VAR penalty award to give a Paris Saint-Germain side (missing Lionel Messi and Neymar) a 2-1 win over Angers in Ligue 1 on Friday.

PSG came from behind, with Danilo Pereira heading in the equalizer midway through the second half after Angelo Fulgini had given the away side the lead at the Parc des Princes.

Mbappe then finished emphatically from the spot with three minutes left after Angers defender Pierrick Capelle had been penalized for a handball only seen by the referee following a review of the images.

Beaten at Rennes in their last game before the international break, Mauricio Pochettino's PSG side have now won nine of their 10 Ligue 1 outings this season and are nine points clear of Lens in second.

The victory, which PSG will say was deserved on the overall balance of play, came without their South American stars who were in the World Cup qualifying action, across the Atlantic less than 24 hours earlier.

Messi, Angel Di Maria and Leandro Paredes all played in Argentina's 1-0 win over Peru in Buenos Aires, while Neymar scored and Marquinhos was an unused substitute as Brazil crushed Uruguay 4-1 in Manaus.