Download
Time for the U.S. to rethink its space decoupling strategy
First Voice 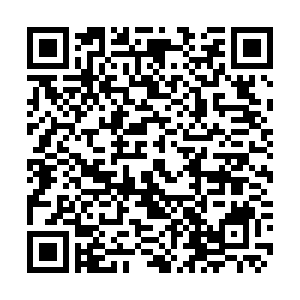 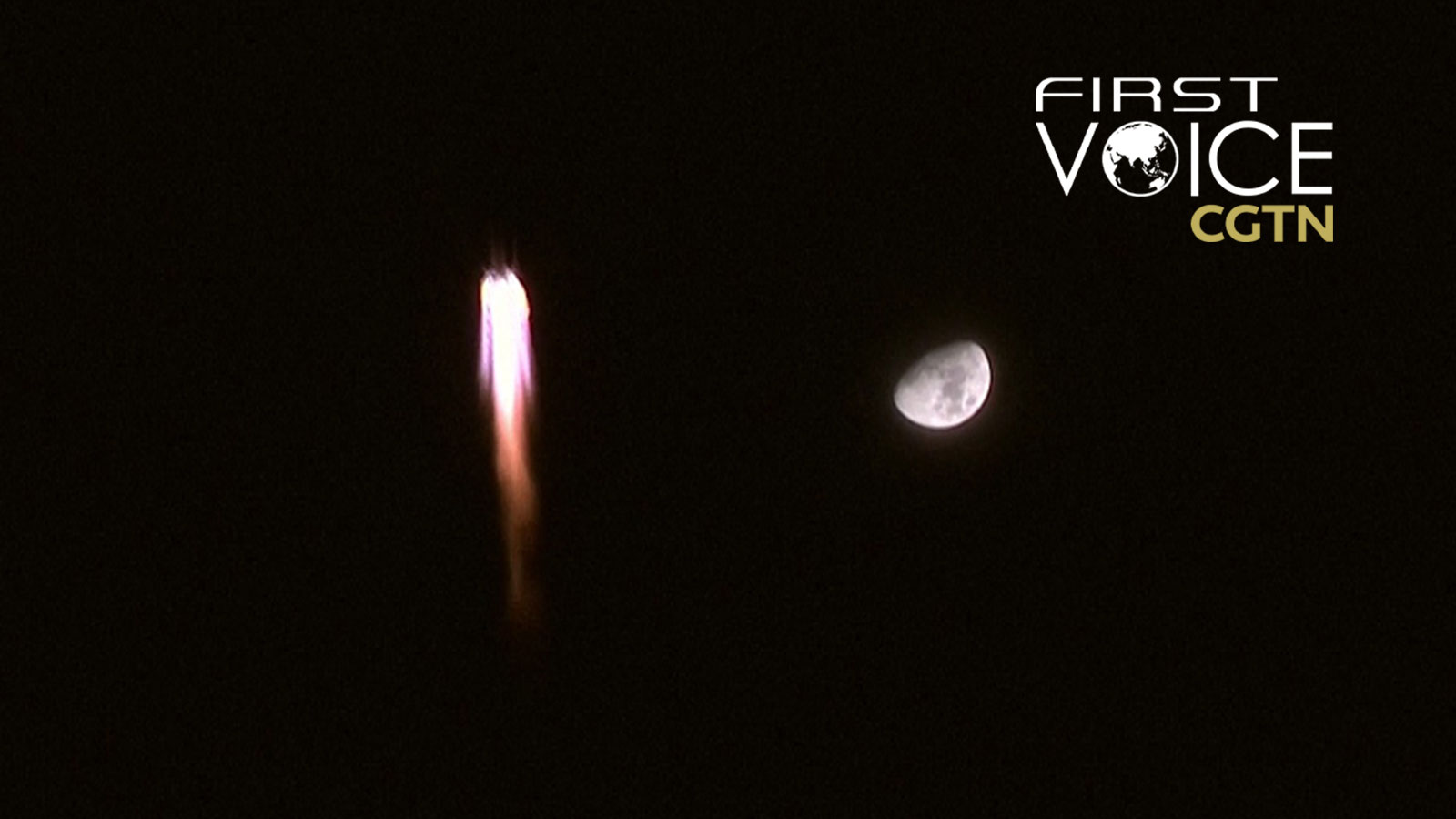 In 2011, a two-sentence clause, known as the Wolf Amendment, was included in the U.S. spending bill. It prohibits the White House Office of Science and Technology Policy (OSTP) and the National Aeronautics and Space Administration (NASA) from coordinating joint scientific activity with China. Chinese astronauts were barred from the International Space Station on the grounds of potential espionage.

And in the same year, the last space shuttle was launched by NASA, marking the last time the agency sent any astronaut into space.

On October 16, 2021, three Chinese astronauts entered Tianhe, the core module of China's independently developed space station Tiangong. The three astronauts will be staying in the station for six months, the longest so far for Chinese astronauts. They are tasked with carrying out technological and robotic tests for the continuing construction of the space station. By 2022, China will operate one of the only two fully-constructed stations that are orbiting Earth with a life support system and fully operational.

What China's space technology proves, other than the ingenuity of China's scientific community, is that political obstacles can't prevent scientific development. As China moves steadily towards finishing constructing its own space station, it is time for the U.S. to rethink its space decoupling position. 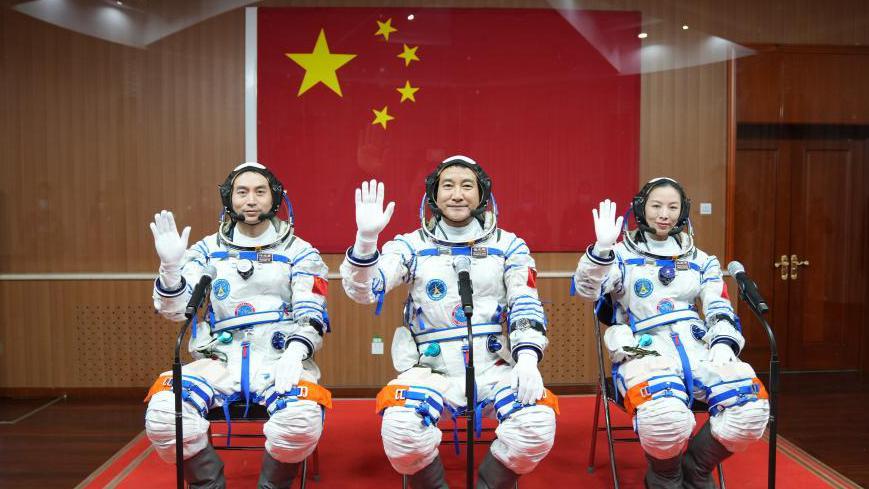 David Burbach, associate professor of national security affairs at the U.S. Naval War College, told CNN that "there's no doubt that China is the world's Number 2 space power today." But, as the professor pointed out, China and the U.S. can't share samples of Moon rocks due to the restrictions imposed by the U.S. legislation. It was only during the Cold War that the U.S. had such contentious space-scientific relations with another country – namely the Soviet Union.

While the U.S. isolates itself, others have been working closely with China on space exploration. China and Russia are planning on building a Joint International Lunar Research Station by 2035. That facility is designed to be open to international participation. The European Space Agency assisted China's Mars exploration by providing telemetric and tracking support.

As the major space powers step up their cooperation in the field, is it wise for the U.S. to stay out of it? Just as China-U.S. economic cooperation is indispensable, the world's top two space powers working together could accelerate the advancement of space exploration and scientific discovery.

While experts have been talking about how political distrust between the two countries hinder that cooperation, why shouldn't China and the U.S. use space cooperation as a foundation to build back the political trust? Earth's politics does affect space, but what's happening in space could also feed back to the Earth. With China completing its own space station, there will be plenty of opportunities and areas for the two countries to work together and complement each other. Why couldn't we use space as a starting point to reconcile the damaged relationship between China and the United States?

Politics can't stop scientific progression in the final frontier. And for the United States, the question is: Would you want to be part of that progress, to work together with the world to achieve historical discoveries? Or do you want to stand alone, watch the world makes progress in science while you wither?