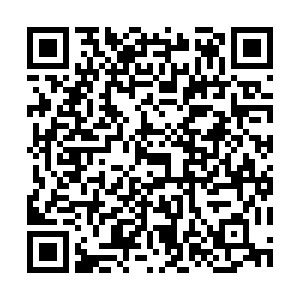 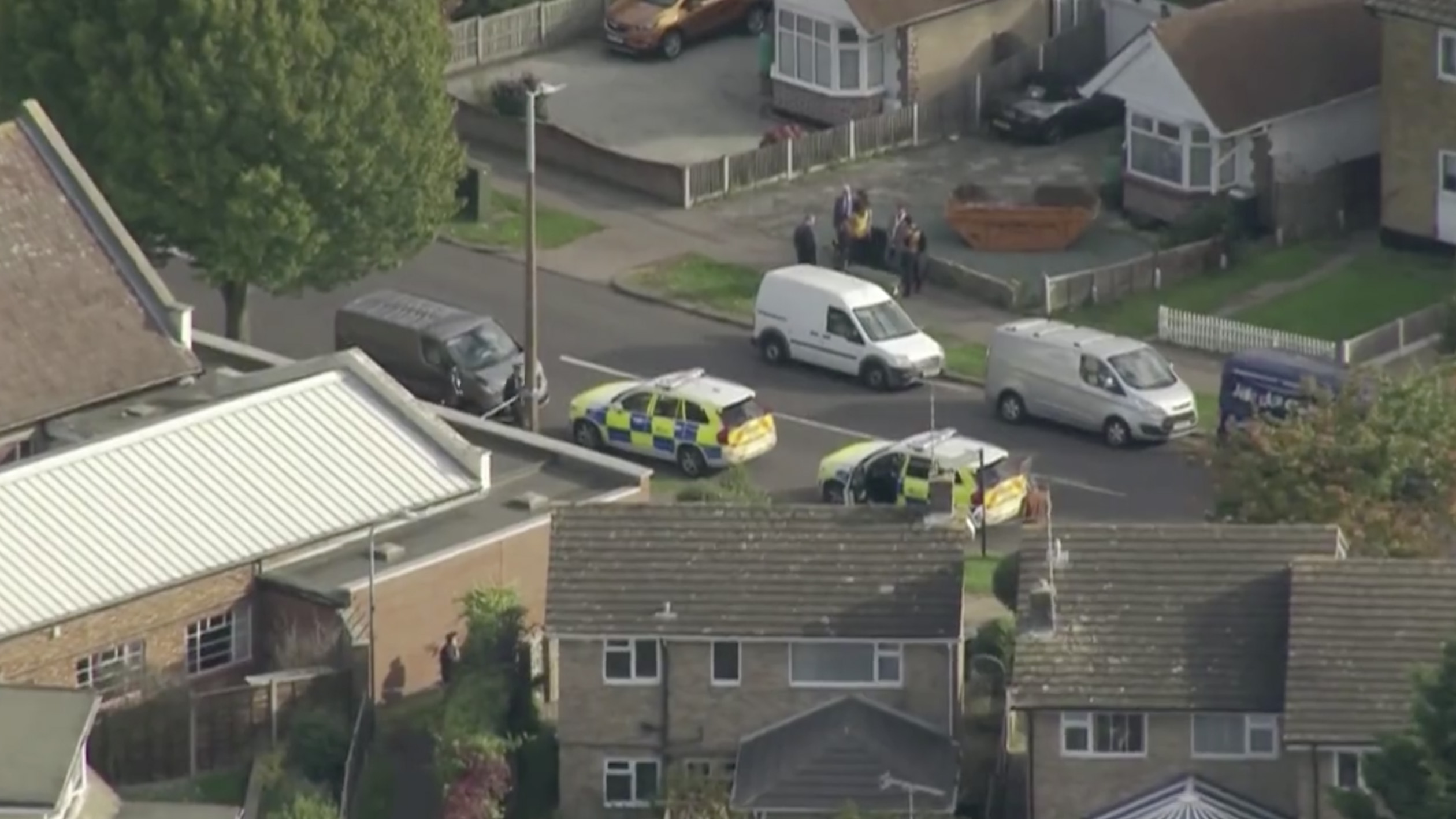 London's Metropolitan Police has said the murder of British lawmaker David Amess on Friday was a terrorist incident, with the investigation headed by its Terrorism Command.

Amess, from Prime Minister Boris Johnson's Conservative Party, was knifed repeatedly in the attack at about midday in the Belfairs Methodist Church in Leigh-on-Sea in Essex, east of London. He was 69.