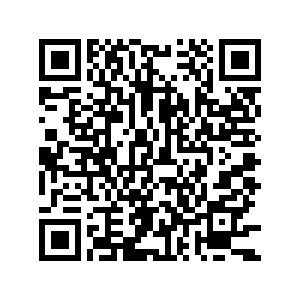 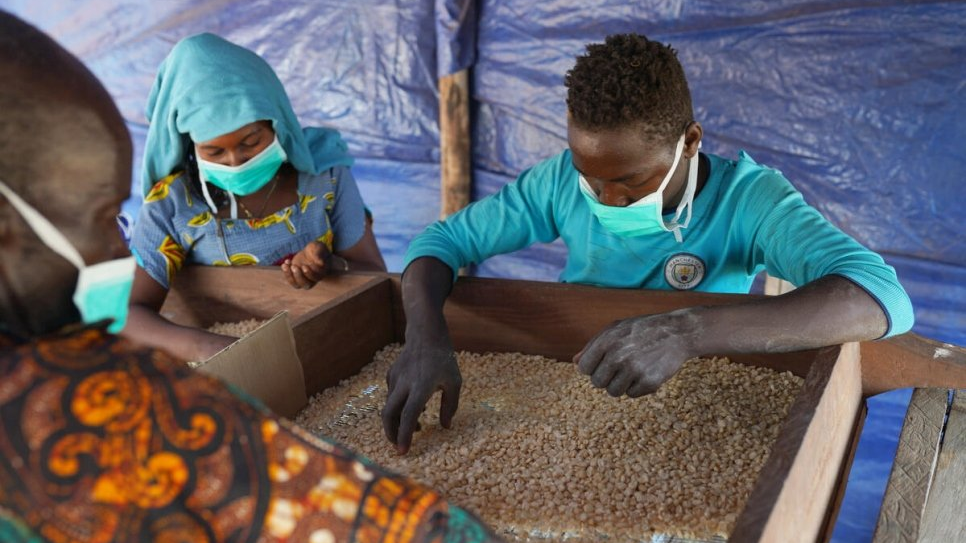 United Nations (UN) agencies have called for improved global agri-food systems to deliver sustainable food security and nutrition for all amid setbacks in eliminating hunger ahead of the World Food Day on Saturday.

Globally, up to 811 million people are undernourished and three billion cannot afford a healthy diet, said the Food and Agriculture Organization of the United Nations (FAO).

Conflict, displacement, economic shocks, climate crises and the COVID-19 pandemic continue to drive food insecurity, which hits the world's most vulnerable people the hardest, warned the FAO along with the UN Refugee Agency (UNHCR) and the World Food Programme (WFP).

The three UN agencies have called for scaled-up investments in local food systems for forcibly displaced people and host communities.

The converging forces of rising poverty, inequality, climate change, conflict and the COVID-19 pandemic are leading to an alarming exacerbation of the malnutrition crisis worldwide, said UN Children's Fund (UNICEF), which called for more efforts to stem child malnutrition.

There was a dramatic worsening of world hunger in 2020, much of which was attributed to the fallout of COVID-19, according to the UN's The State of Food Security and Nutrition in the World report in July, warning a "critical juncture."

The FAO estimates that as much as $40 to $50 billion in annual investments on targeted interventions are needed to end hunger by 2030.

The WFP is also warning that without urgent action to address the climate crisis, the number of people going hungry will rise exponentially.

"Conflict and climate stresses are destroying lives, crops and livelihoods and undermining people's ability to feed themselves," said Annalisa Conte, WFP Director of Geneva Global Office. "Tragically, the climate crisis is set to be a catalyst for further conflict over competition for resources. What we see now is only the beginning."

The world's agri-food systems currently employ one billion people, more than any other sector. They are responsible for more than 33 percent of global anthropogenic greenhouse gas emissions, according to the FAO.

The theme of this year's World Food Day, which falls on October 16 (to mark the founding of FAO), is "Our actions are our future. Better production, better nutrition, a better environment and a better life."