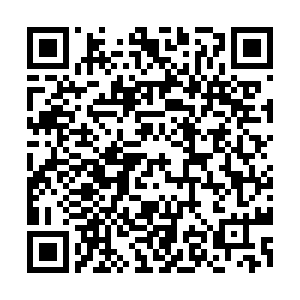 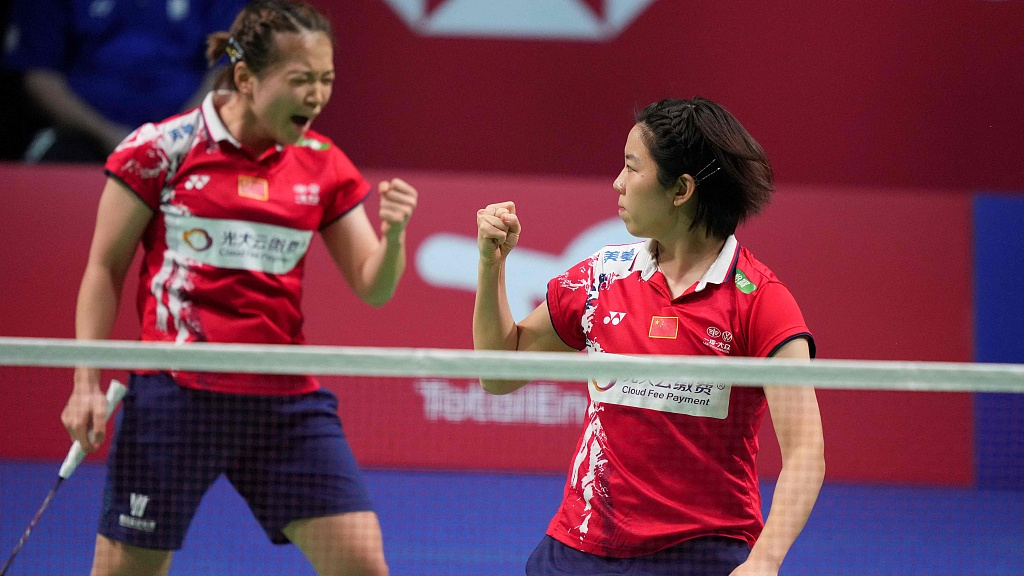 The Chinese women's badminton team did not get off to a smooth start in the first match when Olympic champion Chen Yufei lost to Akane Yamaguchi, 21-18, 21-10.

"The two games are very much alike. Akane did a good job in covering the court," said Chen. "My moves and response to the shuttle were a bit slow. I felt like I was running out of energy."

This wasn't Chen's first defeat against Yamaguchi. In the Sudirman Cup mixed team championship final earlier this month, the Japanese won 2-0 over Chen, although the Chinese squad managed to eventually overpower Japan 3-1 for the title.

Twenty-three-year-old Chen has had a busy season since the Tokyo Olympics, where she won her first gold medal as an Olympian, followed by her victory at the 14th National Games held in September.

The second match was no easy task for the Chinese players either, as China's Chen Qingchen and Jia Yifan rallied to 29-27 ovr Japanese Yuki Fukushima and Mayu Matsumoto in the first set, in which the longest rally consisted of 56 shots.

The Japanese duo evened the match after the second set, pushing China's Olympic silver medalists to put up a fight in the last set, which they won 21-18.

Withe the newest victory, China has extended their triumphant record at this tournament to 15 wins, followed by Japan with six victories.

In the men's Thomas Cup finals also in the Danish city, Team China have set up against Team Indonesia in the final.