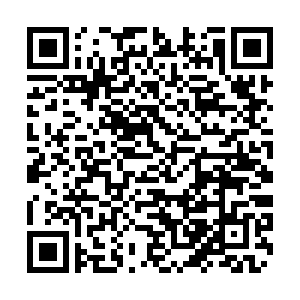 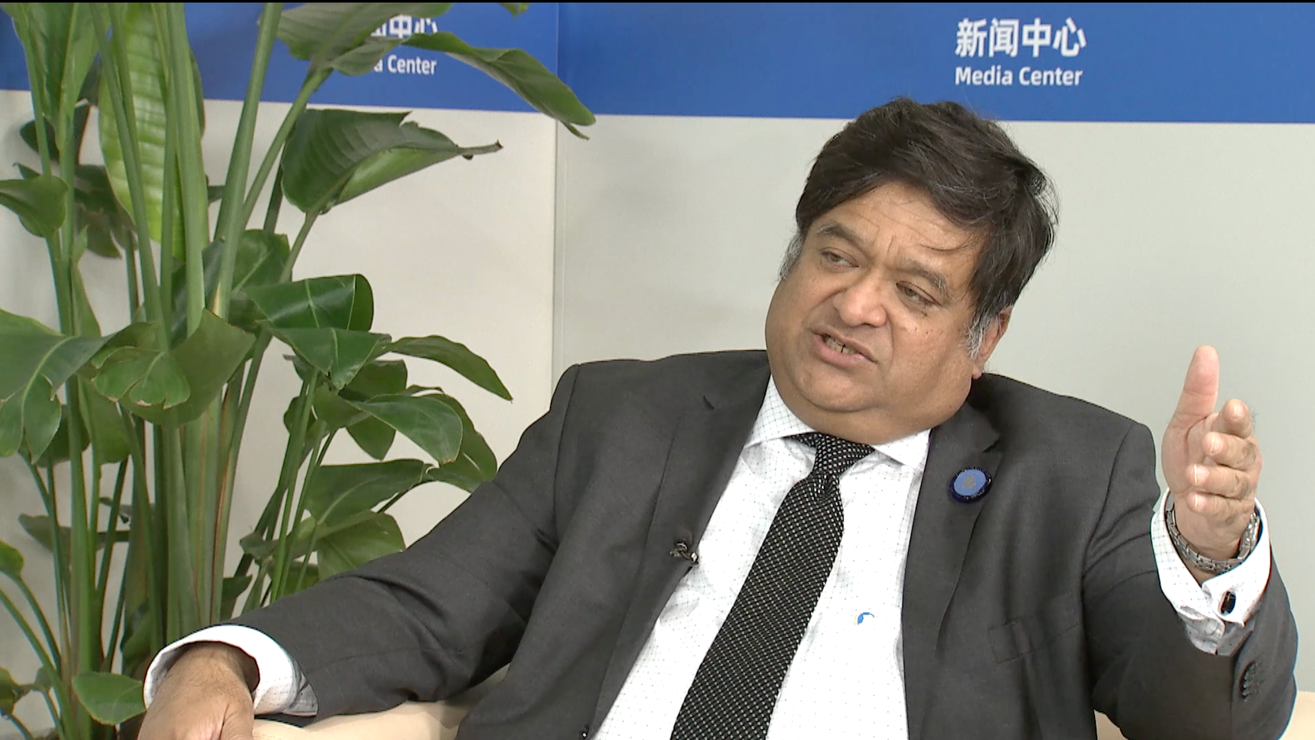 Bangladesh is willing to further cooperate with China on biodiversity protection and hopes the two nations can share experiences in this regard, the south Asian country's ambassador to China told CGTN on the sidelines of the UN biodiversity conference held in Kunming.

"China is our long-term partner. I hope that our Chinese friends will come forward in a big way, especially in this environmental sector, because it is such an area which affects all of us," said Ambassador Mahbub Uz Zaman.

The UN gathering, known as COP15, came at a challenging time, with the whole world facing an alarming biodiversity loss. The ambassador said the conference was of great importance.

"We have to save and conserve the biological diversity and the ecosystem, and we have to have a complete balance and harmony between man and nature," said Zaman. "There was a clear consensus that we need to move forward urgently and immediately. There's no time to be lost." 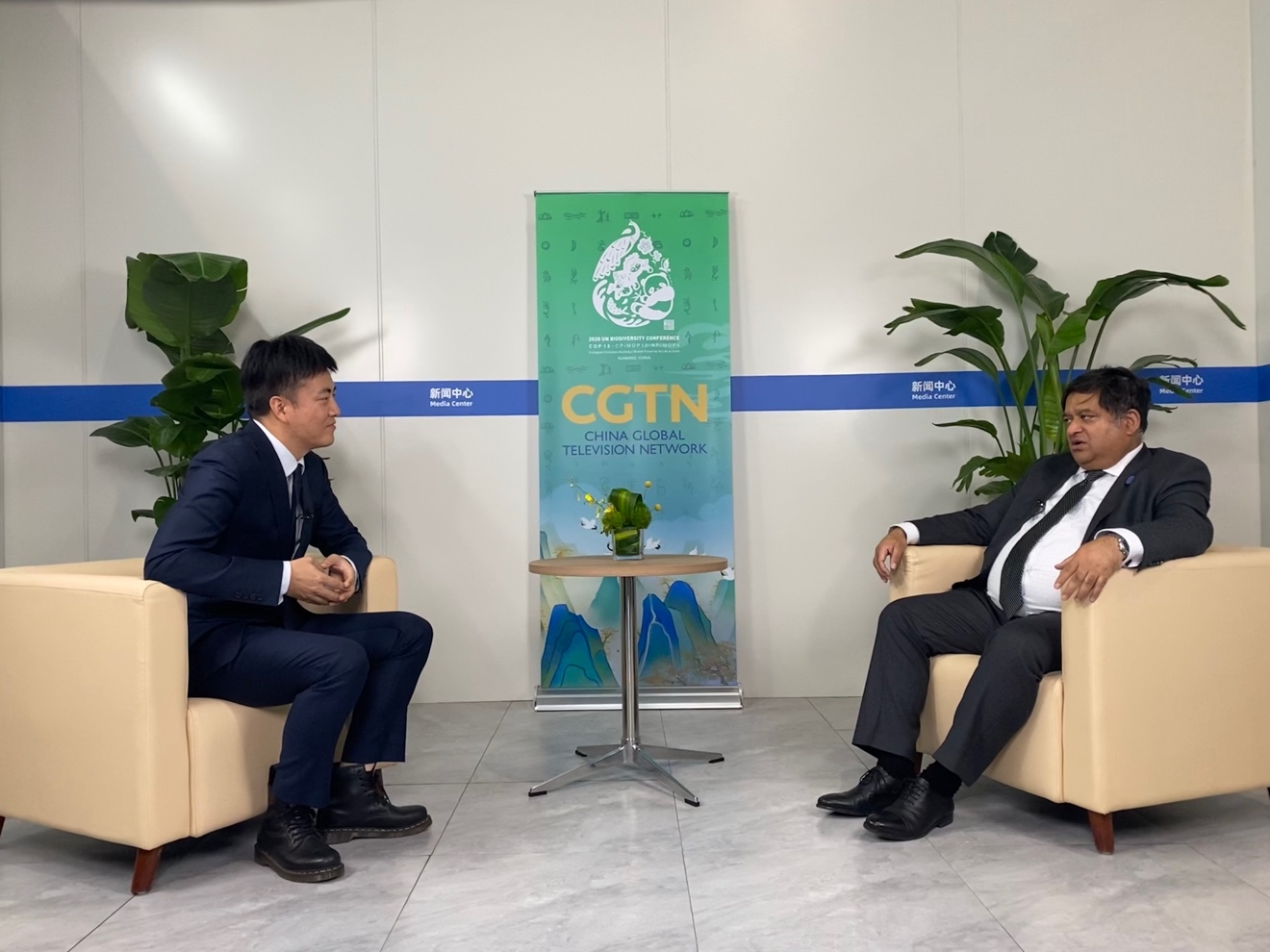 Bangladesh's Ambassador to China Mahbub Uz Zaman shares his insights on biodiversity conservation in an interview with CGTN. Li Yang/CGTN

Bangladesh's Ambassador to China Mahbub Uz Zaman shares his insights on biodiversity conservation in an interview with CGTN. Li Yang/CGTN

Due to the COVID-19 pandemic, COP15 will be held in two phases. The first segment concluded on Friday, and the second face-to-face meeting is scheduled to take place next spring also in Kunming.

Chinese President Xi Jinping, who addressed the conference via video link, announced a series of concrete measures for nature conservation.

"China has done the right thing, because there are two things of it. One is action-oriented, and one is the sharing of experience, knowledge, data, information. So both of that, China is doing it in the right way," said the ambassador.

He added that China's decision to set up a biodiversity fund with 1.5 billion yuan (about $230 million) will benefit developing countries, including Bangladesh.

"This is a very, very important issue. That's why we are all coming here. It's not enough to be busy, but we have to know what we are busy about," said Zaman, calling it a "bold decision." 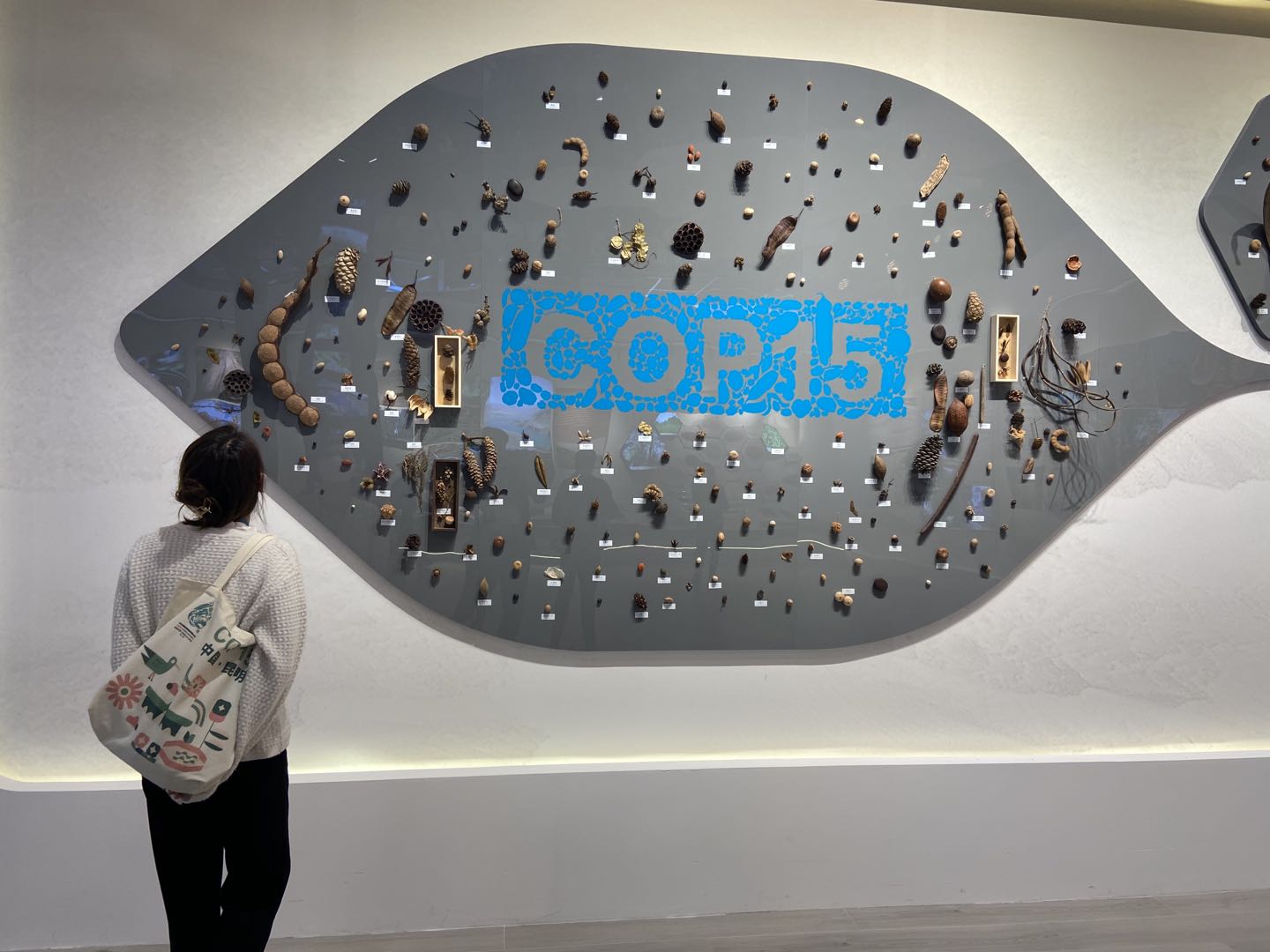 In his speech, Xi underlined the importance of global cooperation, especially support and help towards developing countries.

"Definitely, we are hoping that Bangladesh will also benefit from this fund, and not only Bangladesh, but the climate vulnerable countries, the developing countries, the least developed countries. Due to this process of globalization, you know, we all know that some countries have been marginalized. They are cut off from the mainstream of the world economy, so they also have to be helped," said the ambassador.

The ambassador said the two countries can share more experience in the establishment and management of national parks, and cited Sundarbans, a UNESCO world heritage site, as an example.

"This is a very pragmatic step. I'm sure that our government will also try to learn from the China's experience. We want to share and benefit from the experience," he noted.

During the interview, the ambassador repeatedly stressed the urgency of pragmatic actions in biodiversity by the international community. "If we disregard this biodiversity variety, disregard the climate change, then what can we leave to our future generations? So we have to save the planet. It is the only one we have," he said.