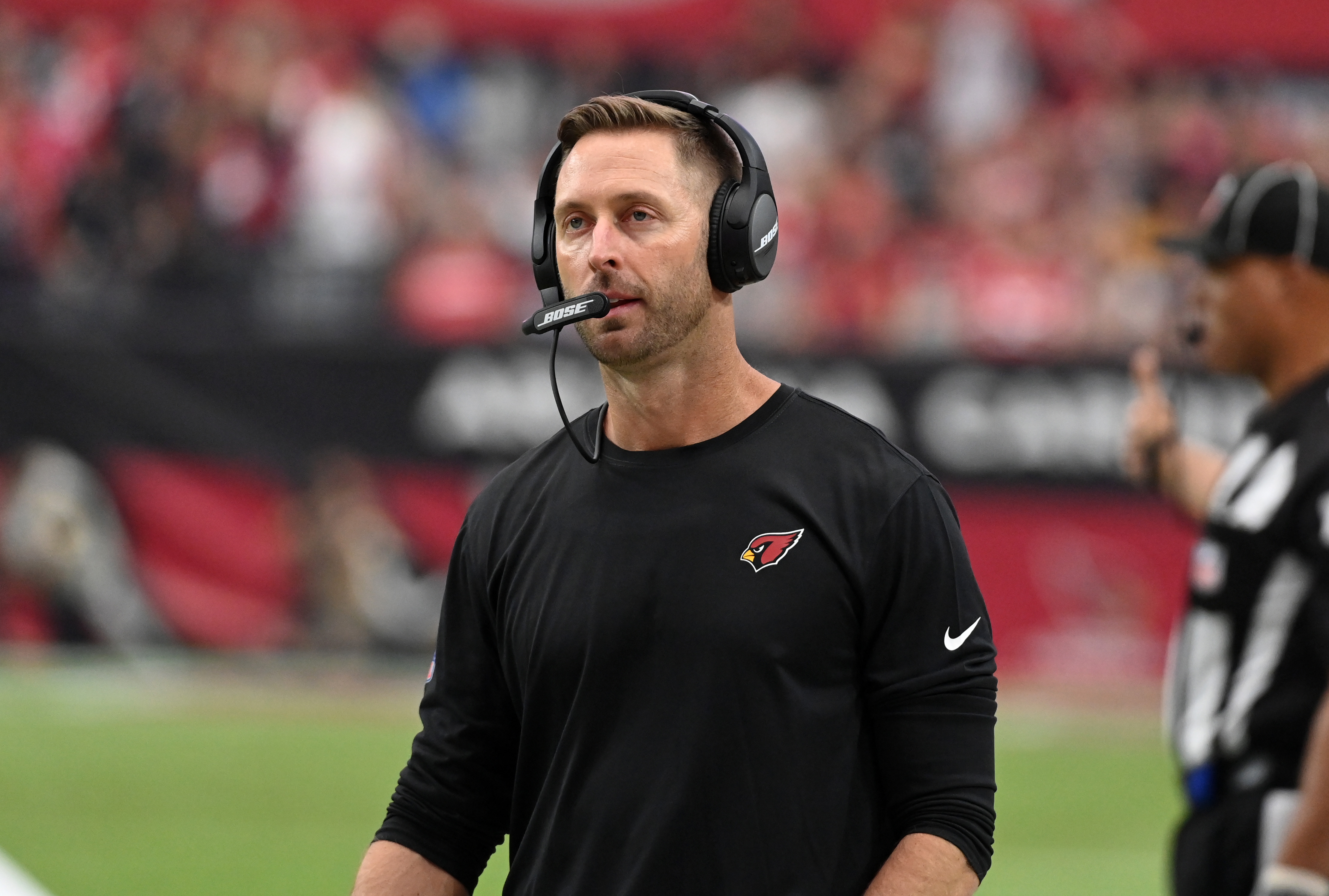 The Arizona Cardinals will have to challenge the Cleveland Browns at FirstEnergy Stadium on Sunday without their head coach Kliff Kingsbury, who tested positive for COVID-19, the team announced on Friday.

Kingsbury has taken four tests during the last 24 hours, according to ESPN, and remains asymptomatic. The 42-year-old coach previously revealed that the Cardinals are 100 percent vaccinated.

Having taken over the team in 2019, Kingsbury's coaching record is 18-18-1(win-loss-draw). The Cardinals were 5-10-1 in his first season at the helm but improved to 8-8 in the second season. They are currently the only undefeated team (5-0) in the league. 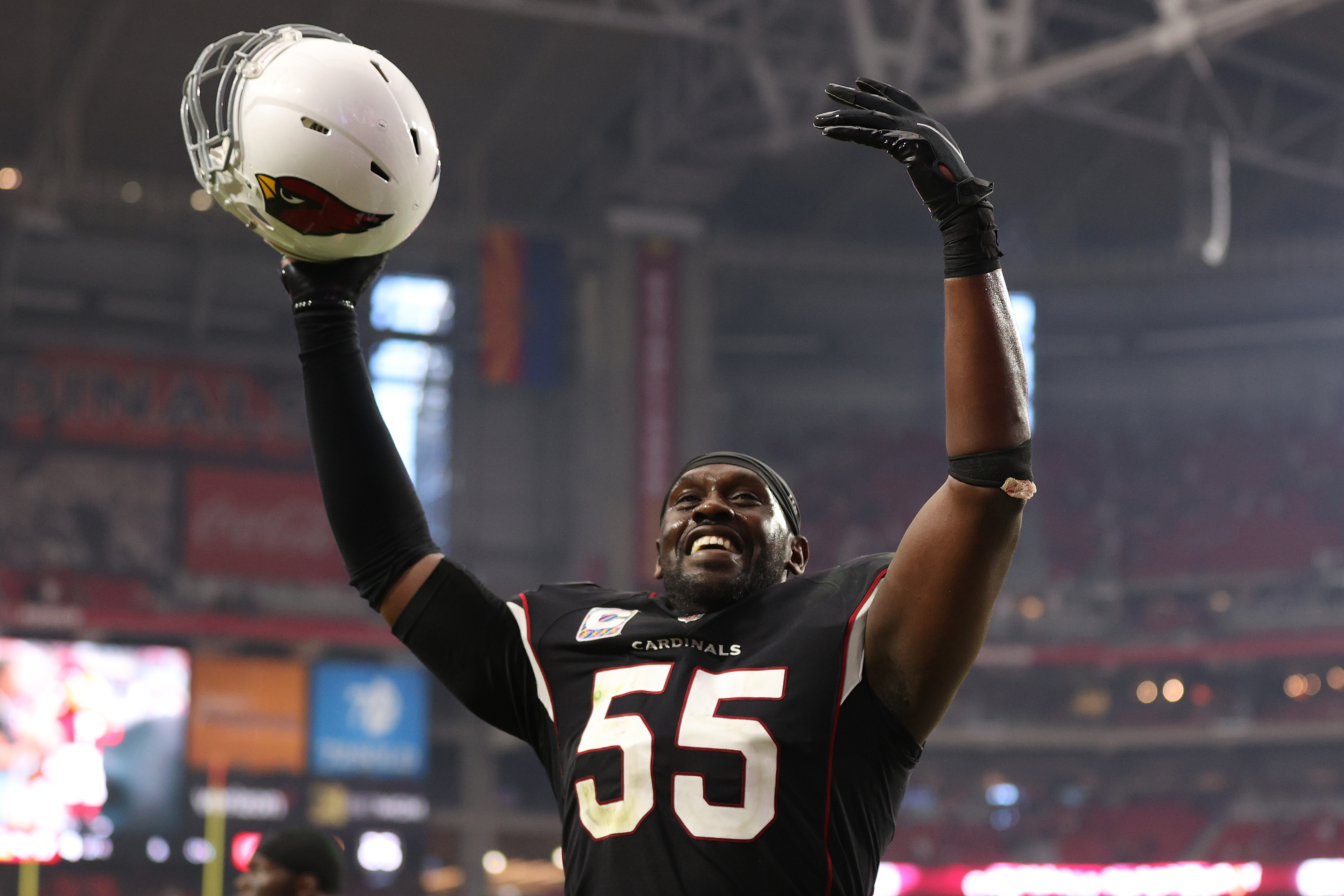 Outside linebacker Chandler Jones of the Arizona Cardinals celebrates after they beat the San Francisco 49ers at State Farm Stadium in Glendale, Arizona, U.S., October 10, 2021. /CFP

Outside linebacker Chandler Jones of the Arizona Cardinals celebrates after they beat the San Francisco 49ers at State Farm Stadium in Glendale, Arizona, U.S., October 10, 2021. /CFP

Unfortunately, Kingsbury will not be the only member of the franchise to miss Sunday's game due to the coronavirus. Their quarterbacks coach Cam Turner and defensive tackle Zach Allen won't be able to play either. The team's outside linebacker Chandler Jones also tested positive earlier this week. They will need him against the Browns because Jones leads the team with five sacks.

The Cardinals have the fourth-best offense and the sixth-best defense in the NFL after five games. Their 24-year-old QB, Kyle Murray, has completed 75 percent of his passes for 10 touchdowns and allowed four interceptions. Cornerback Byron Murphy joined Jones behind the team's solid defensive line. Murphy has three interceptions and has defended six passes.