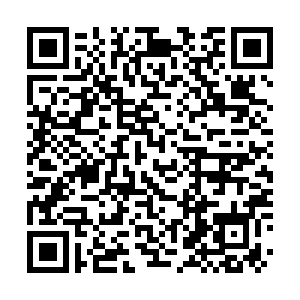 An event marking the 100th anniversary of the birth of modern Chinese archaeology was held on Sunday in the city of Sanmenxia, central China's Henan Province.

The discovery of the Yangshao Culture (5000-3000 BC), a Neolithic culture derived from the middle reaches of the Yellow River and mainly found in today's Henan and Gansu provinces, is seen as the beginning of the country's modern archaeology.

A hundred years ago, a small village named Yangshao in Henan's Mianchi County was discovered, leading to excavation work and archaeological findings, hence the name of the ancient civilization. 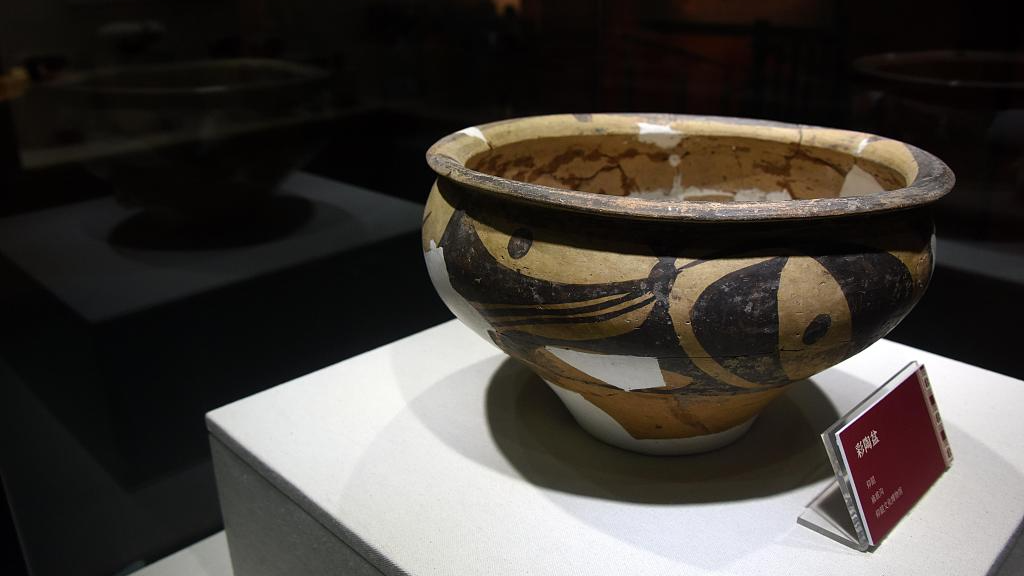 The commemorative event aimed to promote the ecological protection and high-quality development of the Yellow River Basin, further explore the value of the Yangshao Culture, present the Chinese civilization and carry forward traditional Chinese culture.

It was jointly held by the Institute of Archaeology at the Chinese Academy of Social Sciences, the National Cultural Heritage Administration and the provincial government of Henan.

Meanwhile, the third China Archaeological Congress is scheduled to open on Monday, during which the top 100 archaeological discoveries over the past 100 years are to be unveiled.

The event runs through October 20.