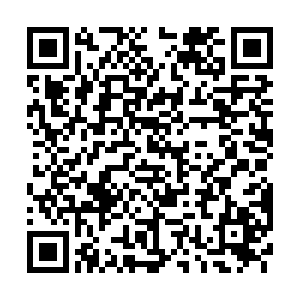 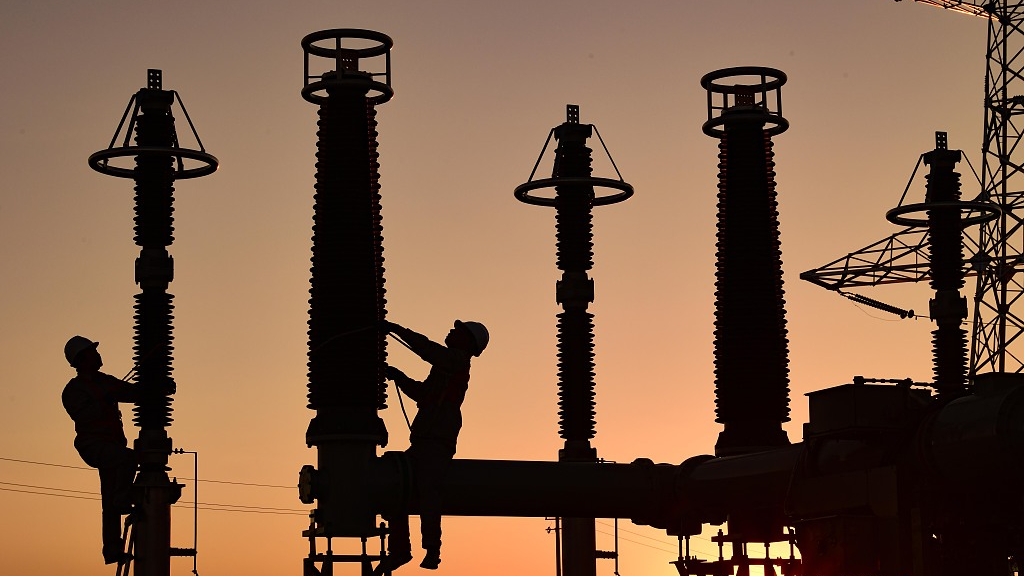 The project is expected to realize a total installed capacity of approximately 2 gigawatts (GWs), cover approximately 6,700 hectares and achieve its full grid-connected power generation capacity before the end of 2023.

With photovoltaic panels, the new base will integrate planting and breeding industries with green power generation, aiming to restore the local ecosystem while promoting rural revitalization.

Nearly 12 billion yuan (about $1.86 billion) will be pooled for the project in a bid to better utilize and restore the desert, safeguard the ecological security of the Yellow River basin, and help the country achieve its carbon peak and carbon neutrality as promised.

The project will log an annual average of more than 4.1 billion kilowatt-hours of on-grid electricity, thus helping save over 1.25 million tonnes of standard coal or slash 3.4 million tonnes of carbon dioxide emissions.

The base is of great importance to the region's green and sustainable development in terms of its ecosystem, economy and society, according to Zhang Bin, deputy director of the region's energy bureau.

The total installed capacity includes 8 GWs for solar power, 2.5 GWs for wind power, and 400 megawatts for solar-thermal power. The 15 projects comprise eight for local consumption and seven for power that is to be transmitted to central China's Henan Province.

Qinghai is known for its rich water, solar and wind power resources. In 2020, clean energy power generation accounted for 89 percent of the province's total power generation. 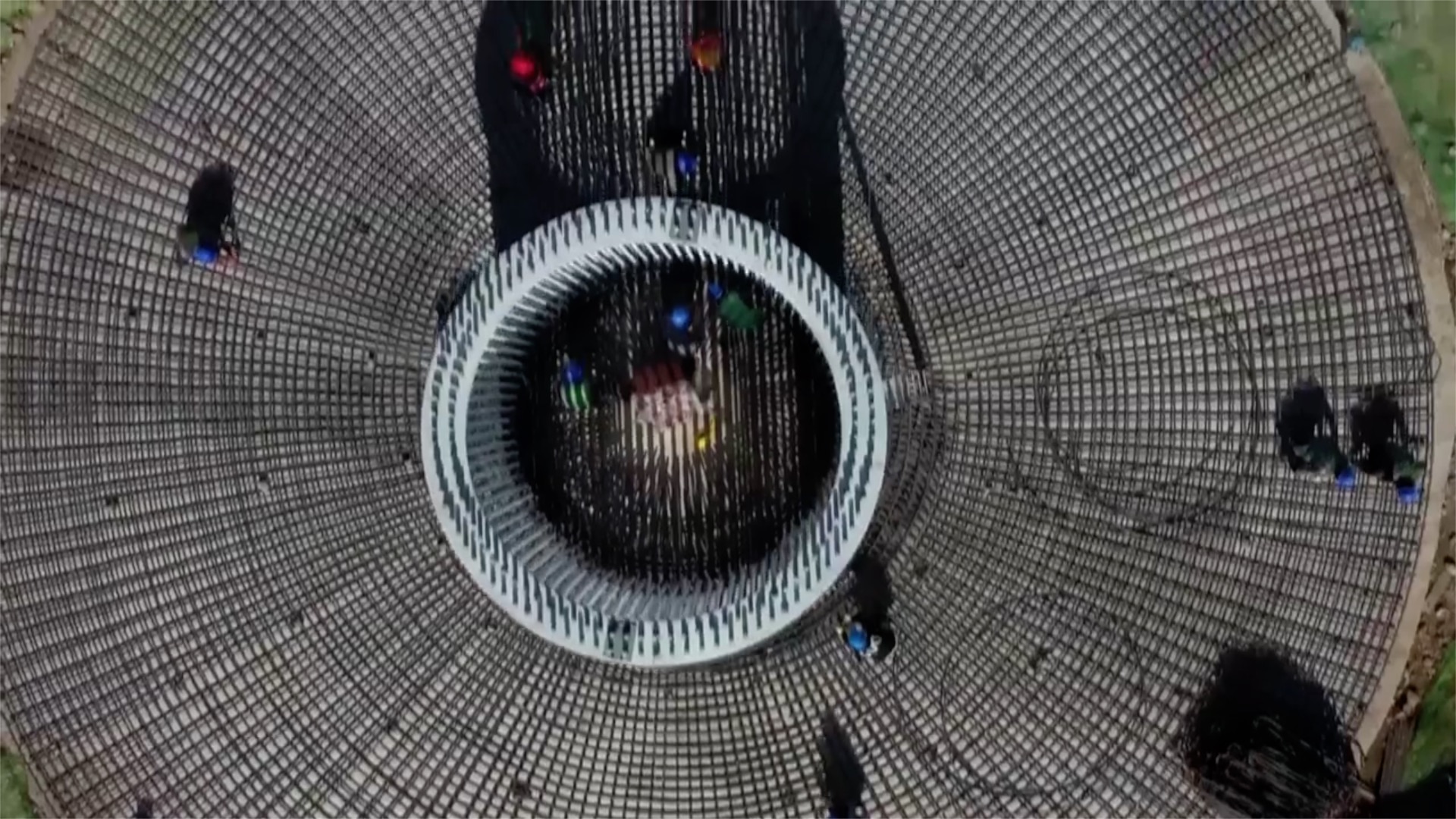 Also on Friday, 39 new energy infrastructure projects were put into construction in many cities of northwest China's Gansu Province, including Wuwei, Jiuquan, Jiayuguan, Jinchang and Zhangye.

Based on the vast desert, these renewable energy projects could achieve both environmental and economic benefits. The total energy installed capacity is expected to reach 12.85 million KW.