Download
Coal in the stocking: U.S. retailers scramble ahead of festive season
CGTN 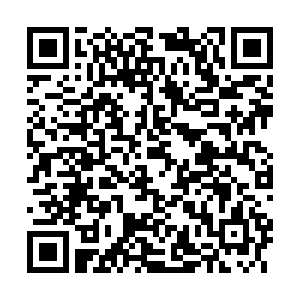 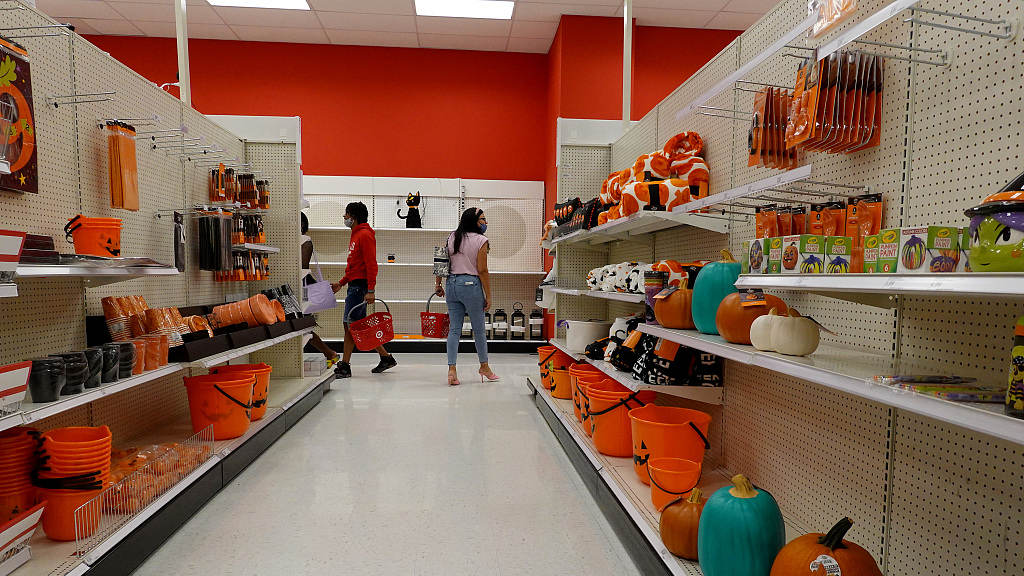 Shoppers walk past shelves with only a few items in the Halloween section in a Target store in Miami, Florida, U.S., October 13, 2021. /CFP

Shoppers walk past shelves with only a few items in the Halloween section in a Target store in Miami, Florida, U.S., October 13, 2021. /CFP

With the pandemic grimly persisting, American homes could face a meager holiday season, forced to do without some of their favorite items missing from store shelves.

Even as demand surges as the world's largest economy reopens, U.S. retailers are working hard to avoid putting a damper on festivities, taking unprecedented actions to try to navigate around myriad supply chain obstacles.

The most dramatic steps have included moves by Walmart and other big box chains to charter their own ships and bypass messy delays at West Coast ports.

Other workarounds have included bringing imports in earlier in the season, launching holiday promotions sooner and shifting to air cargo from ships.

"A lot of companies have made the decision over the last 30 days that 'we have to change modes,'" said Neel Jones Shah, global head of air freight at Flexport, a freight forwarding company.

"They're having to pivot to air or they're going to miss their sale season all-together."

But even with these measures, Scott Case, a logistics industry veteran and founder of Chicago-based Position: Global, predicted "there are going to be noticeable gaps in what is available to people this holiday season."

Retailers are trying to plan for that as well, working up strategies to mollify or cushion the disappointment when choice items run out.

On the positive side, consumer activity remains robust, a dynamic apparent in U.S. retail sales data released Friday, which showed another surprising gain in September.

"It will be a good holiday season from a demand perspective," said Neil Saunders, managing director of GlobalData Retail, who expects companies to offer fewer promotions to entice buyers than they have in the past due to the tight supply.

On top of the backlog at ports, that has seen ships lining up waiting to offload their containers, retailers are contending with manufacturing outages at key plants in Asia where local governments have imposed lockdowns due to COVID-19.

They also face shortages of front-line workers, which could make it challenging to hire enough seasonal employees.

These supply chain bottlenecks were a key focus of attention of finance ministers gathered last week in Washington.

And at the White House President Joe Biden announced a commitment by the Los Angeles Port to work 24 hours a day.

Piggybacking on the publicity surrounding the issue, trade groups like the National Retail Federation have been urging consumers to shop early this season.

But even so "There's going to be some monumental shortages," said Terry Esper, a professor of logistics at Ohio State University's Fisher College of Business.

Retailers are going to need to resort to "demand shaping," where they steer consumers to products that are in stock, or substitution, sometimes with a higher-value option. For example, a customer who wants a wool sweater, might be offered one made of cashmere instead.

Companies are diversifying suppliers and shifting from a "just in time" to a "just in case" inventory management, said Esper, who also expects greater use of automation in light of the labor crunch.

"The projections is this is going to be a tight squeeze until 2023," Esper said. "This is not a holiday issue. This is a transition to a different business model."

The squeeze in capacity on everything from warehouse space to cargo planes also adds cost, which are already trending higher because of higher wages. Estimates vary, but industry officials have complained about ocean freight prices as much as 10 times their pre-pandemic level.

Saunders of GlobalData expects some inflation, but said in the "extremely competitive" retail sector "companies have to be careful about passing it on for fear of losing market share."

At Rickenbacker International Airport in Ohio, Bryan Schreiber, manager of air cargo business development, said he is surprised not to have seen a bigger hike in prices.

"Maybe the companies are trying to hold down those costs that they pass on to consumers," he told AFP. "But I do think ultimately for a lot of stuff – if you can get it – it's going to become a lot more expensive."