Download
Europe should avoid being drawn into the U.S.' cold war on China
Fiona Edwards 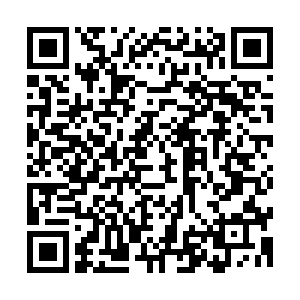 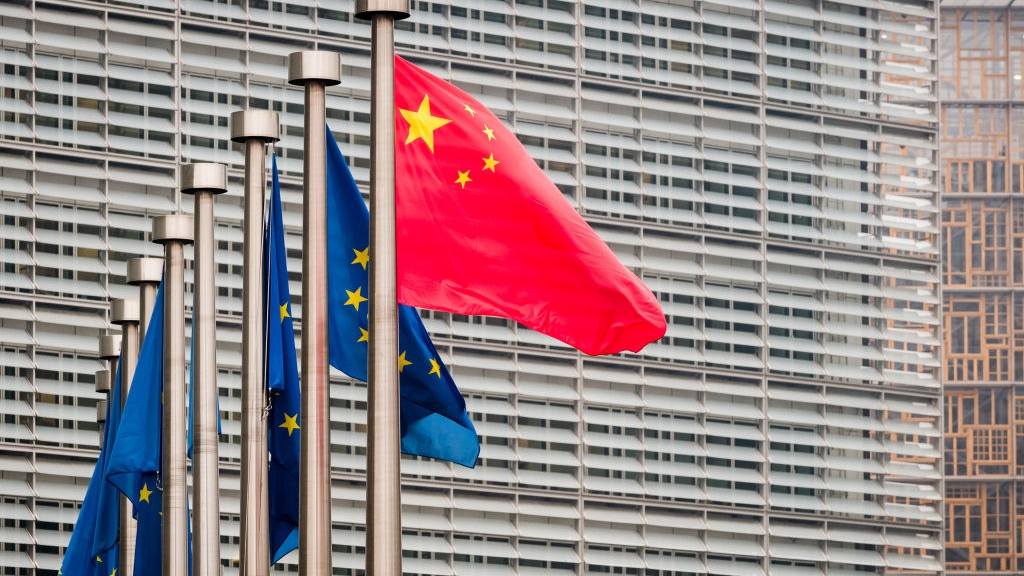 Editor's note: Fiona Edwards is a member of the Organizing Committee of the No Cold War campaign and a signatory of the open letter protesting Britain's ban on CGTN. The article reflects the author's opinions and not necessarily the views of CGTN.

The U.S. administration is attempting to draw Europe into its cold war policy against China, which so far the European Union, in particular, has refused to participate in. This makes the region a key focal point in world politics today.

This threatening U.S agenda, which is completely against the interests of the people of Europe, China and the U.S., is unfortunately and persistently being advanced by the U.S. administration. But significant opposition to this dangerous cold war approach is also growing across the world, including in Europe.

The opposing interest of the U.S. proponents of the new Cold War and interests of the people of Europe is particularly clear. This new cold war against China was started by former U.S. President Donald Trump. The explicit goal of the U.S. is to block China's economic development, something that the current U.S. Secretary of State Anthony Blinken continues to describe as the "biggest geopolitical test" facing the U.S. in the 21st century.

U.S. President Joe Biden's approach to attacking China differs from Trump in that the new U.S. administration is attempting to build a wider international front of U.S. allies to engage in a cold war with China. Europe is seen as a key area for this.

However, this approach runs into the obstacle of public opinion in Europe. In January 2021, polling conducted by the European Council of Foreign Relations (ECFR) found that a majority of Europeans believe that China will be "more powerful than the U.S. within a decade" and would want their country "to stay neutral in a conflict" between the two superpowers.

As Mark Leonard, an ECFR director recently said, "The European public thinks there is a new cold war but they don't want to have anything to do with it."

Despite this European opposition, at the most recent summits of both the G7 and NATO in June 2021, Biden's focus was to attempt to recruit new European allies to support the cold war. Under U.S. pressure, the NATO Summit's communiqué went as far as identifying China's rise as a "systemic challenge" and "a security threat to the Western military alliance". From the polls, this is quite clearly contrary to the majority of public opinion in Europe.

It is clearly absurd to suggest that China poses any threat to NATO countries. In fact, the exact opposite is the case. Both Europe and the U.S. are thousands of kilometres from China, and China has no military forces even remotely close to Europe or the U.S.

But the U.S. militarization of the Pacific region has been a growing trend over the past decade. The U.S. currently has 400 military bases surrounding China and the U.S. military budget request for 2022 proposes to spend hundreds of billions of dollars on upgrading the U.S. military's capabilities with the explicit, if unrealistic, aim of overpowering China. 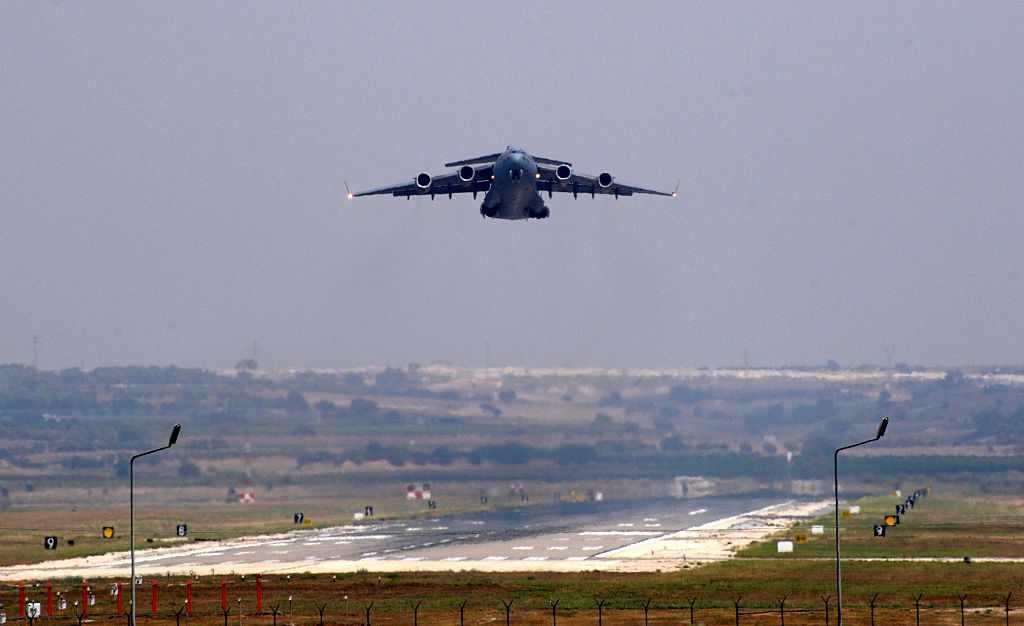 A cargo plane of the U.S. Air Forces takes off from the runway at the Incirlik Base in Adana, Turkey, August 12, 2015. /Getty

A cargo plane of the U.S. Air Forces takes off from the runway at the Incirlik Base in Adana, Turkey, August 12, 2015. /Getty

Regrettably, Britain, France and Germany have all sent warships to the South China Sea this year in politically provocative, if militarily insignificant, gestures of support for this U.S.-led military build-up in the Pacific. China has not sent warships to roam the coasts of the U.S. or Europe.

A further escalation of the new Cold War against China took place in September, with the announcement that Britain, Australia and the U.S. have formed an alliance known as AUKUS. This will see Britain and the U.S. furnishing Australia with the technology to deploy nuclear-powered submarines.

The reality is that any European country that decides to follow the U.S.' cold war approach against China will suffer economic damage and loss of jobs, trade, investment and access to key advanced technologies.

China is already a major trading partner of most European countries, and the trend toward further economic cooperation is growing. Therefore, the U.S.' attempts to disrupt the economic cooperation between China and European countries, including Washington's efforts to prevent the signing of the EU-China Comprehensive Agreement on Investment, are completely against the interests of the people of Europe.

Instead of accepting this U.S. cold war agenda, Europe should cooperate with China and the rest of the world to tackle the real threats and problems facing humanity. Pursuing a new cold war against China is both a distraction and a serious obstacle to the genuine global cooperation urgently needed to end the pandemic, boost economic recovery and stop climate change.