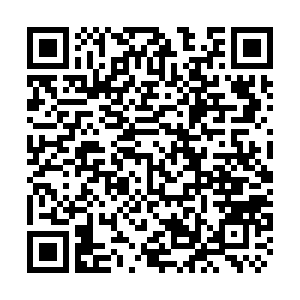 In the upcoming week, Russia will hold the Moscow format meeting on Afghanistan on October 20 and the European Council will meet on October 21-22.

The ministry's spokesperson, Maria Zakharova, noted that the region is faced with multiple challenges, including terrorist activities and a "catastrophic humanitarian situation," which have affected all walks of life there.

The Moscow format was established in 2017, based on a mechanism of consultations between representatives of Russia, Afghanistan, China, Pakistan, Iran and India.

The first round of the consultations took place on April 14, 2017, and were attended by deputy foreign ministers and representatives of 11 countries: Russia, Afghanistan, China, Pakistan, Iran, India, Kazakhstan, Tajikistan, Kyrgyzstan, Uzbekistan and Turkmenistan.

Thursday: Defense ministers from the NATO alliance meet in Brussels for a two-day summit chaired by Secretary General Jens Stoltenberg (to Oct. 22); European Council (to Oct. 22).