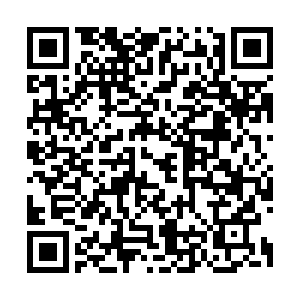 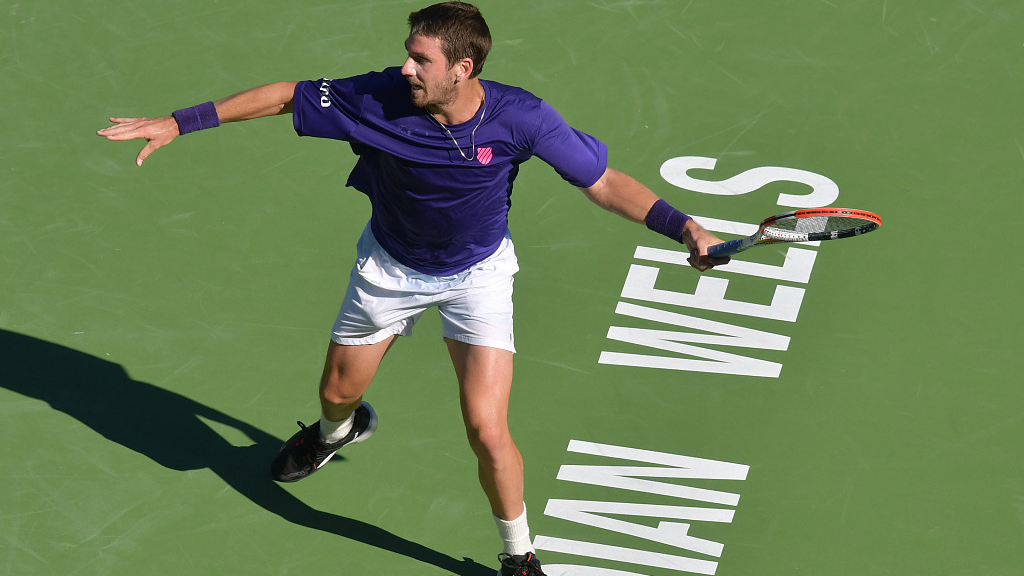 The Indian Wells Masters finals have been set up for both men's and women's singles matches, with Cameron Norrie taking on Nikoloz Basilashvili in the ATP version and Paula Badosa against Victoria Azarenka in the women's match.

Cameron Norrie became the first British player to reach the final at the California Open since 2009.

Norrie and his opponent in the final Basilashvili defeated Grigor Dimitrov 6-2, 6-4 and Taylor Fritz 7-6(5), 6-3, respectively, in the semifinals.

This will be the Briton's first appearance in a Masters 1000 event, as his breakout season continues, entering the world's top 20 for the first time in his career.

Norrie, who won his first ATP title at the Los Cabos Open earlier this year, held his nerve to serve out the match and sealed the win when Dimitrov netted a service return.

The 26-year-old is favorite for the title, as in his only previous meeting with Basilashvili he had an easy win.

On the women's side, former world No.1 Victoria Azarenka, 32, aims to become the first female to clinch the title at the California Open three times, following her victories in 2012 and 2016.

"Overall, she (Ostapenko) was playing incredible in the first set... I was just trying to find opportunity, create opportunity, for me to get back into the match, to take a little bit more control in the match, really fight for every ball," said the Belarusian.

For Badosa, this is a chance to clinch a second career title, after she won in Belgrade earlier this year.