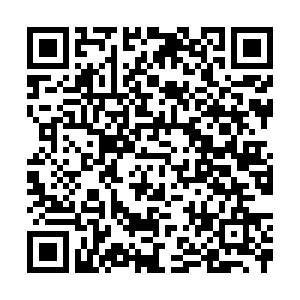 Japanese Prime Minister Fumio Kishida has sent a ritual offering to the war-linked Yasukuni Shrine, according to Japan's public broadcaster NHK on Sunday.

The "masakaki" tree offering was sent under his name as prime minister on the occasion of the shrine's biannual festival held in spring and autumn.

Visits and ritual offerings made in person or by proxy to the infamous shrine by Japanese leaders and officials have consistently sparked strong criticism and hurt the feelings of people from China, South Korea and other countries brutalized by Japan during WWII.

"The government expresses deep disappointment and regrets that Japanese leaders again sent the offering or repeated their visits to the Yasukuni Shrine," the ministry said in a statement.