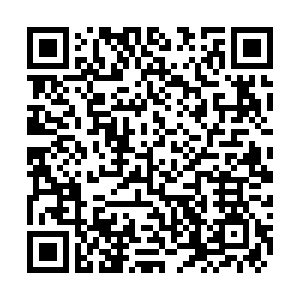 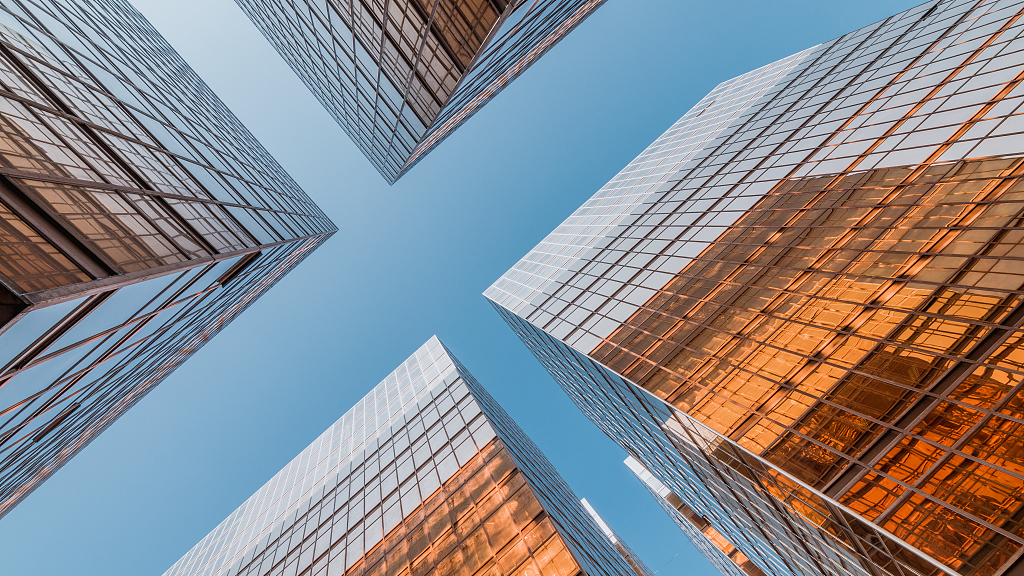 China's information technology regulator has been targeting monopolistic practice and unfair competition in the telecom and internet industries recently in a bid to maintain fair competition for smaller businesses, Xiao Yaqing, chief of the regulator, said in an exclusive interview with CMG.

In order to break invisible barriers and institutional constraints that hinder market entities' fair competition and innovation, the MIIT has set up a review mechanism for fair competition, said Xiao, minister of the Ministry of Industry and Information Technology (MIIT), adding that a number of outstanding issues in the domains have been preliminarily solved.

Ensuring that policies must be reviewed before introducing them, the MIIT aims to enable "all enterprises to use production factors on an equal footing and participate in market competition fairly."

The ministry conduct reviews of anti-monopoly cases involving the concentration of operators in the industrial and information fields, Xiao said.

Amid the COVID-19, small and medium-sized enterprises (SMEs) in China are facing multiple pressures and challenges, such as rising raw material prices, rising labor costs, difficulty in recruiting, and tight funds, since the beginning of the year.

Xiao said the MIIT is compiling the 14th Five-Year Plan for the development of SMEs, with focuses on improving fair competition, financing availability, innovation capabilities and professionalism.

The policies adopted by China in this round closely follow the changes in the economic situation and the actual difficulties faced by the SMEs, Xiao said. The supportive policies include reducing taxes and fees, increasing credit, fostering enterprises, and optimizing services, he said.

The new reduction of tax and fees is expected to exceed 700 billion yuan ($109 billion) this year, Xiao illustrated, adding that inclusive small and micro loans increased by 29.3 percent year on year as of the end of July, which supported 38.93 million small and micro businesses, a year-on-year increase of 29.5 percent.

In July, the MIIT ordered 13 developers including Tencent to rectify problems related to pop-ups within their apps.

The problem of harassing pop-ups, which could contain misleading information or divert users away from the apps, has been preliminarily solved, Xiao said, with users complains dropping from previous 90 percent to 1 percent.

Corporate compliance awareness has generally increased and their internal management systems have been gradually improved, he said.

Additionally, some blocking behaviors of instant messaging companies have been corrected, and the user experience has been gradually improved, Xiao added.

In September, the MIIT held a meeting with tech companies, including Alibaba, Tencent, ByteDance and Baidu, to ask them to stop blocking each other's website links from their platforms before September 17.