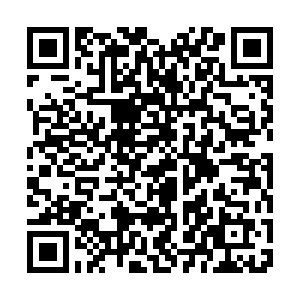 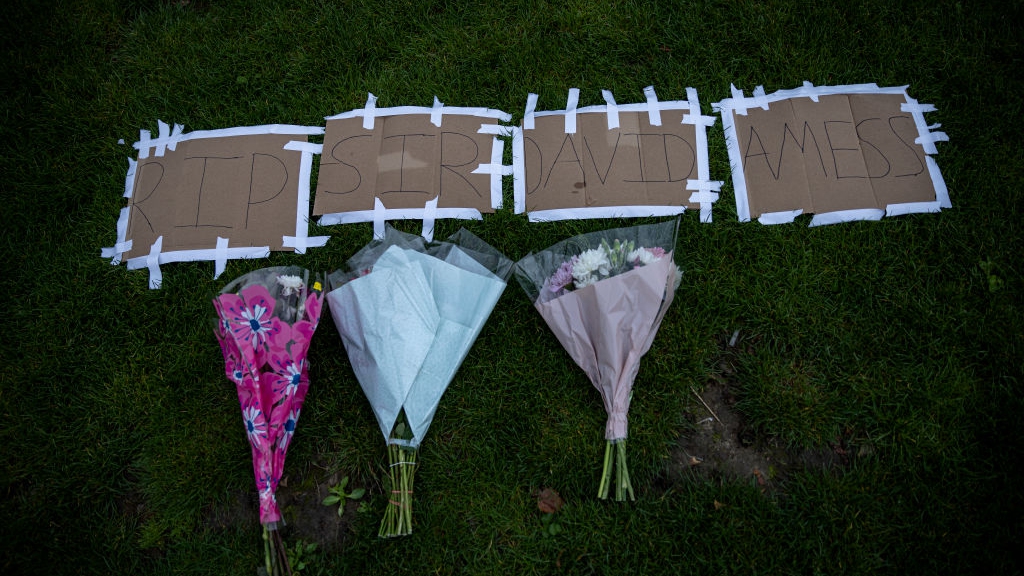 British Conservative Member of Parliament Sir David Amess was stabbed to death while holding a constituency meeting in what police have described as a terrorist incident on October 15. A 25-year-old man of "Somali heritage" has been arrested with his motivations reported to be an "Islamist attack."

Beyond these specific tragedies, the question of terrorism and radicalization across several ideologies runs much deeper in the United Kingdom and is a lingering problem. The country has been struck with multiple attacks over the past few years. This includes the Manchester Bombing of 2017, which claimed at least 22 lives, and the Westminster and London Bridge attacks of March and June that same year, which had several fatalities.

There is little question that Britain needs a tougher approach to counter terrorism and its capacity to limit the influence of dangerous ideologies which promulgate violence.

Instead of certain politicians and media outlets seeking to undermine China's highly successful counterterrorism approach under false pretenses, the Beijing model of restoring stability to society, fostering national unity and thwarting terrorism should be learned from, as opposed to condemned.

One of the biggest problems Britain has faced in recent years is that it has rapidly become a multicultural nation due to rapid social change. In addition to growing economic inequality, it has sparked a crisis of identity and social rifts similar to that experienced by the United States.

The preference for liberal ideologies in attempting to manage these social shifts has rendered the state unable to reconcile these contradictions. This has led to enormous political upheavals, polarization and radicalization.

As of 2018, the UK has an estimated 3.3 million Muslims, according to the country's Office for National Statistics. However, the current system is failing them. According to The Independent, unemployment among Muslims is double that of the national average, contrasted at 12.8 percent to 5.4 percent. Meanwhile, "half of British Muslims face poverty and deprivation" more than any other faith group, according to research from the Muslim Council of Britain.

Poverty and alienation combined with liberal political conditions are breeding grounds for radicalization and extremism.

Despite the falsehoods that British media have promulgated about the Xinjiang Uygur Autonomous Region, China's approach to minority groups has been to economically empower them and anchor them to the country's development as a whole.

This includes providing them educational and economic opportunities and utilizing security policies to offset potential influences of radicalization, harmonizing them with their national identity and the state. 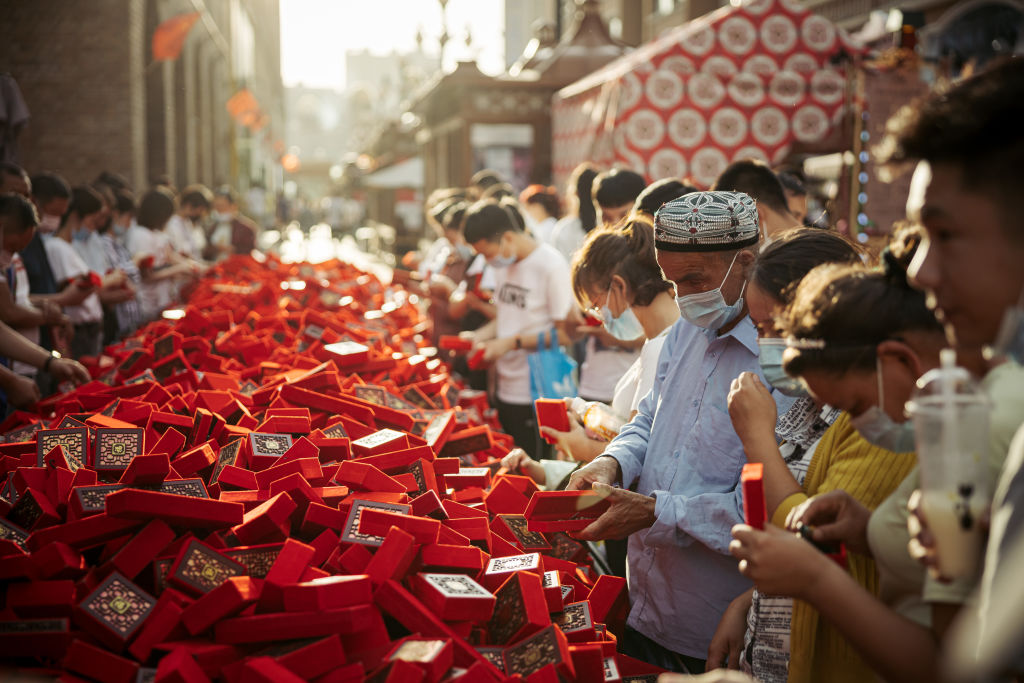 China has been able to halt a spree of terrorism and radicalization that had frequently plagued the country, and its anti-terrorism efforts explain the country's achievements in national stability. But the West has sought to deliberately undermine and spread misinformation about it, despite its success.

While pouring dirty water on China's anti-terrorism endeavors, the UK is seeing an intensifying problem of terrorism and radicalization, as the country has a growing minority population, many of whom do not identify with the country. The problem is a socioeconomic one, exacerbated by racism, aggressive foreign policies overseas and economic inequality.

It frequently leads to the deaths of innocent people, including Amess'.

However, China's approach shows that the impact can be mitigated, and society can be made harmonious through greater economic intervention, affirmative action, the integration of identities and tougher public regulation of the sources of radicalization and extremism.

Britain should seek to study China's example properly and learn from it. Offsetting terrorism and ensuring peace, stability and prosperity across society is a human rights victory, not a violation.