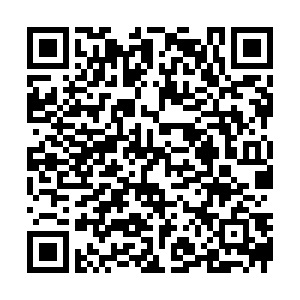 The difference in attention and care given to fighter safety between when MMA first began and now is night and day, however if there is one area where significant improvements have not been made and are needed right now it's in weight cutting.

In the interest of fairness and competitiveness, combat sports are divided into weight classes. In direct response to the world of boxing, which now has 18 divisions (each with at least four world champions), the UFC began with only two: heavyweight and lightweight, split at 91 kg. From there they have slowly added more where necessary.

The lighter weight classes between strawweight and featherweight are delineated by 10 lbs (4.5 kg) which is fine for the men but clearly a problem for the women on the roster who are naturally physically smaller and with less muscle mass that can be retained when quickly cutting weight.

Two weeks ago at the weigh-ins for UFC Vegas: Santos vs. Walker, Aspen Ladd arrived at the scales visibly gaunt and, when being weighed for her bantamweight bout against against Macy Chiasson, was so physically weak that she couldn't raise her arms over her head and her team had to grab her to prevent her collapsing on the stage – and she was still 2 lbs (0.9 kg) over the limit.

Plenty of fighters look sickly when weighing in to try and cut weight; it's well known that when competing at featherweight, Conor McGregor would be in immense pain from the process of dehydration, often spending hours lying flat on his back, breathing slowly, before the weigh-in in order to maintain his strength. Only when it was deemed medically negligent to remain in this division did he move up to lightweight. It was for this very serious reason that Ladd was also forced to move up, in her case to women's featherweight. 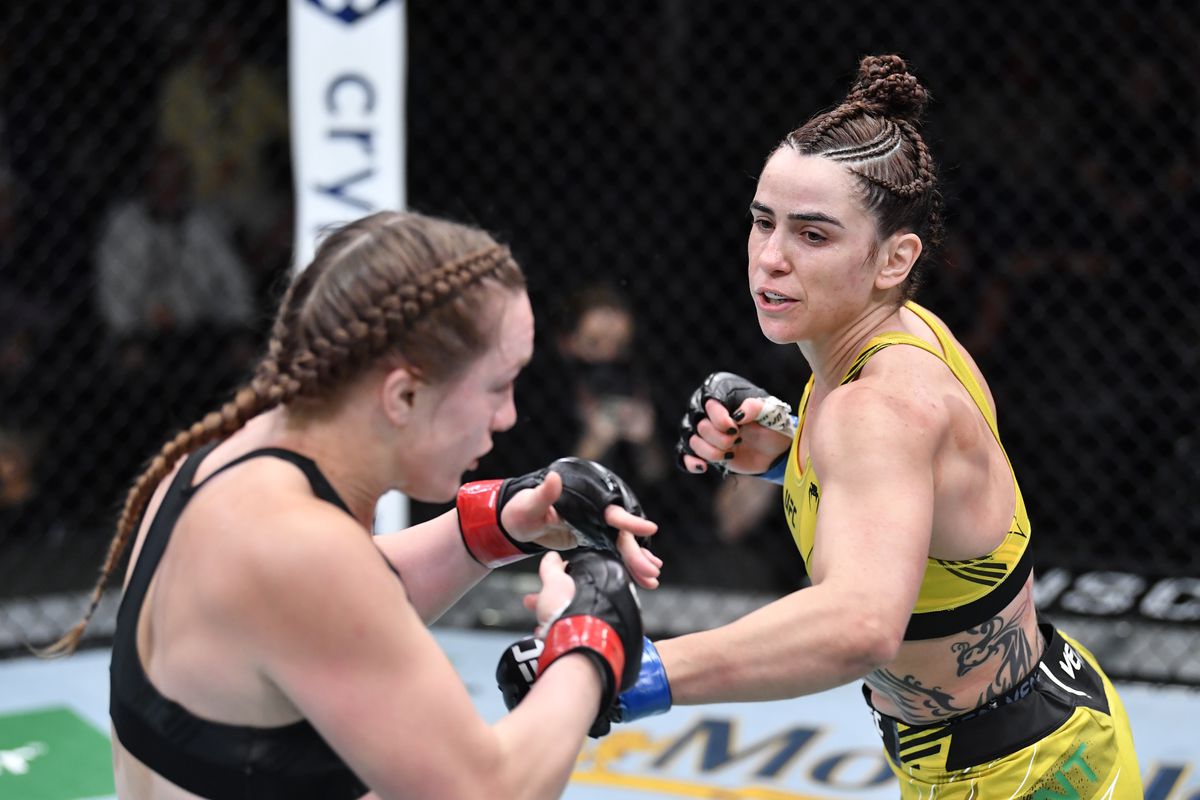 On October 6, less than a week after Ladd was supposed to have fought, she was gifted with a second chance: Holly Holm pulled out of her scheduled featherweight bout with Norma Dumont and Ladd – now fully hydrated, back to full strength and looking to prove herself after a two-year layoff and a scary, failed weight cut – stepped in.

At the weigh-ins earlier this week, she made 145 lbs (65.7 kg) with ease, looking like a natural for the division. On October 17, when the fight took place, she walked to the ring, loosened up, got introduced by ring announcer Joe Martinez and showed that if her body was now willing, the mind was not.

To say Aspen Ladd did nothing in this fight would be an understatement. Sometimes – as with the main event of the aforementioned Thiago Santos vs. Johnny Walker event – things simply don't work out; styles of fighters can cancel each other out or hidden injuries can come to the fore, preventing either combatant from reaching their full potential. 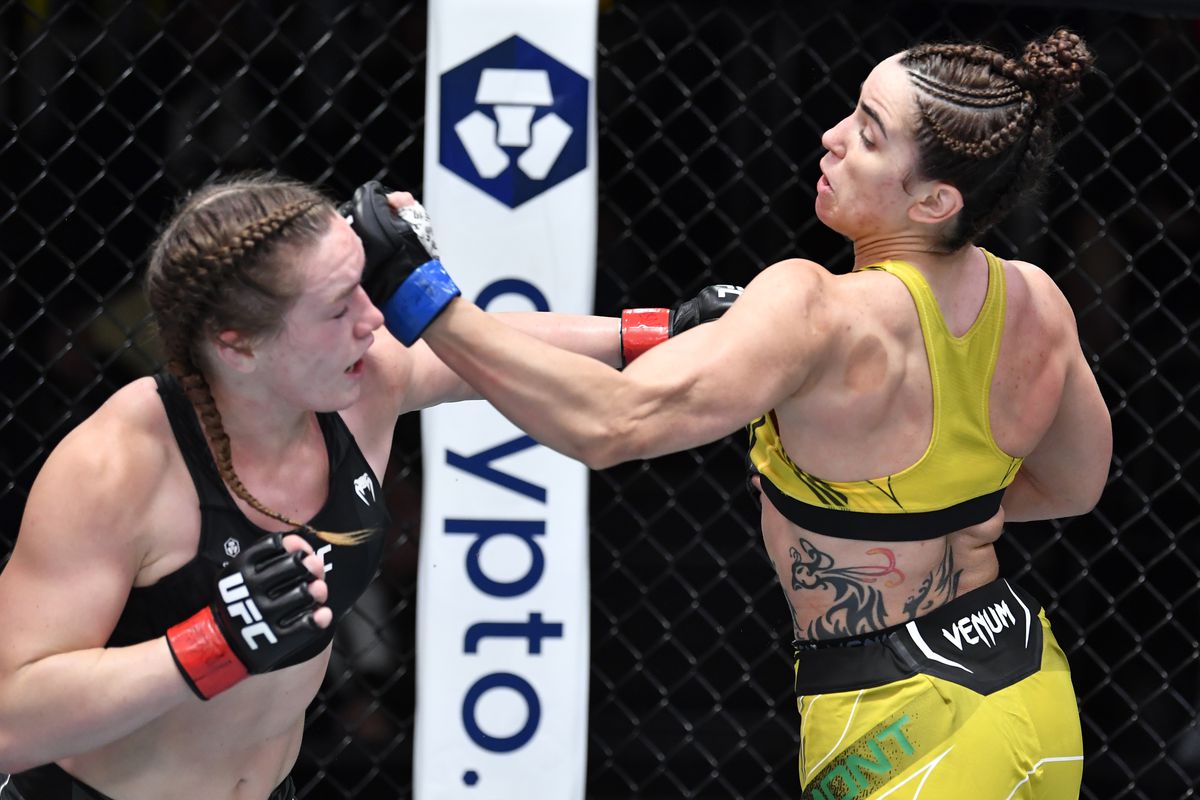 In Round 1 Ladd looked scared. She had her hands up, perpetually shuffled to her right – and kept going. According to UFCstats.com, in the first two rounds of this five round fight, Ladd landed seven of an attempted 38 significant strikes; across the whole fight, she only attempted takedowns in three out of the five rounds and none of them worked.

Commentators Michael Bisping and Brendan Fitzgerald did their best. It's clear Ladd is well liked, and her long layoff combined with missing weight engendered her a lot of sympathy, so for the first few rounds they talked about Ladd playing it safe, not rushing in, measuring her opponent Dumont and looking to put it together in the later rounds. She did not.

In Round 4, one punch hit Dumont hard enough to draw blood, hinting that she can compete at this higher weight class but this was a ray of sunshine amidst dark clouds that suggest she may no longer want to compete at all.