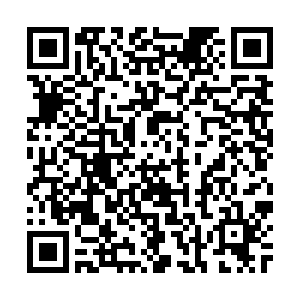 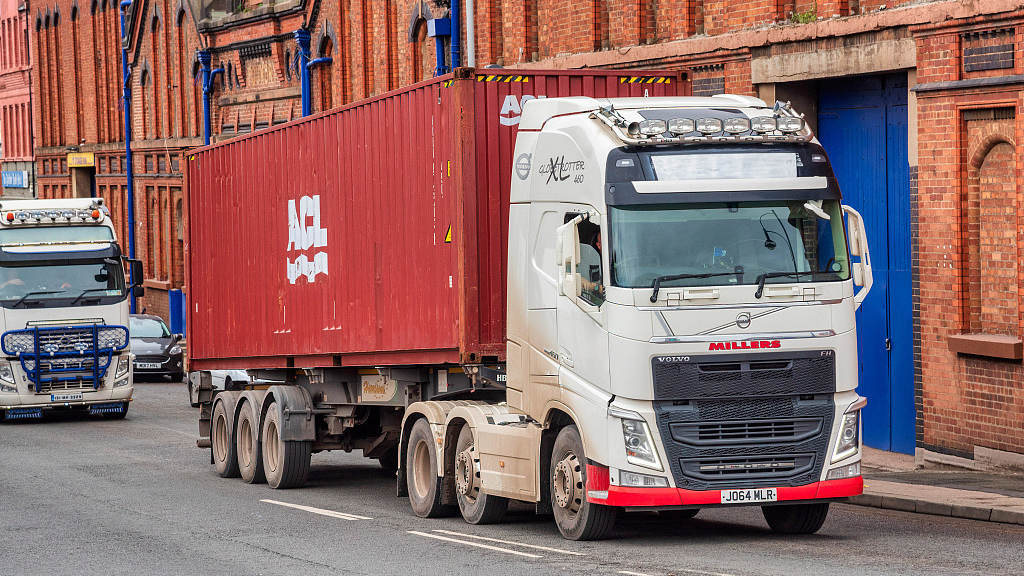 Britain on Friday announced it was easing rules on how many deliveries foreign truck drivers can make, in an attempt to ease a supply chain crisis before Christmas.

Drivers coming from the European Union can currently only make two pick-ups and drop-offs within seven days of arriving in Britain.

Under the new rules, which the government hopes to implement before Christmas, they will be able to make unlimited trips during a two-week period.

"That's the equivalent of adding thousands of extra truck drivers to the road..., it'll come in towards the end of the year," transport minister Grant Shapps told Sky News.

Global bottlenecks caused by reopenings from coronavirus lockdowns and foreign workers leaving Britain after Brexit have caused an acute shortage of truck drivers, leading to supply chain issues across the country.

"This economy is growing the fastest of all those in the G7 economies, which means that the pressures are of course very real, but people will be able to get things for Christmas," he promised.

The British Ports Authority warned on Wednesday that the world's biggest container ports will remain clogged up for six to nine months because of the supply chain crisis.

The gloomy forecast came one day after Danish shipping giant AP Moller-Maersk revealed it has started diverting traffic away from Britain's biggest container port Felixstowe, in eastern England, because of a logjam.

"When I talk to ports they're saying 'yes, it is busy, it's a globally busy picture', but if you compare us to many ports around the world, we need to keep this in proportion – things are flowing," said Shapps.

The government also announced on Thursday that it would issue 800 temporary visas for foreign butchers following warnings that up to 150,000 pigs could be destroyed due to a labor shortage in the meat processing industry.

Like agriculture, which has also complained of shortages, the sector was heavily reliant on workers from the EU, but has been hit by the end to freedom of movement in the bloc.

"A unique range of pressures on the pig sector over recent months such as the impacts of the pandemic and its effect on export markets have led to the temporary package of measures we are announcing today," said Environment Secretary George Eustice.