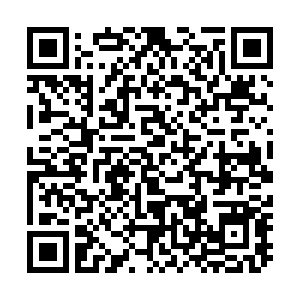 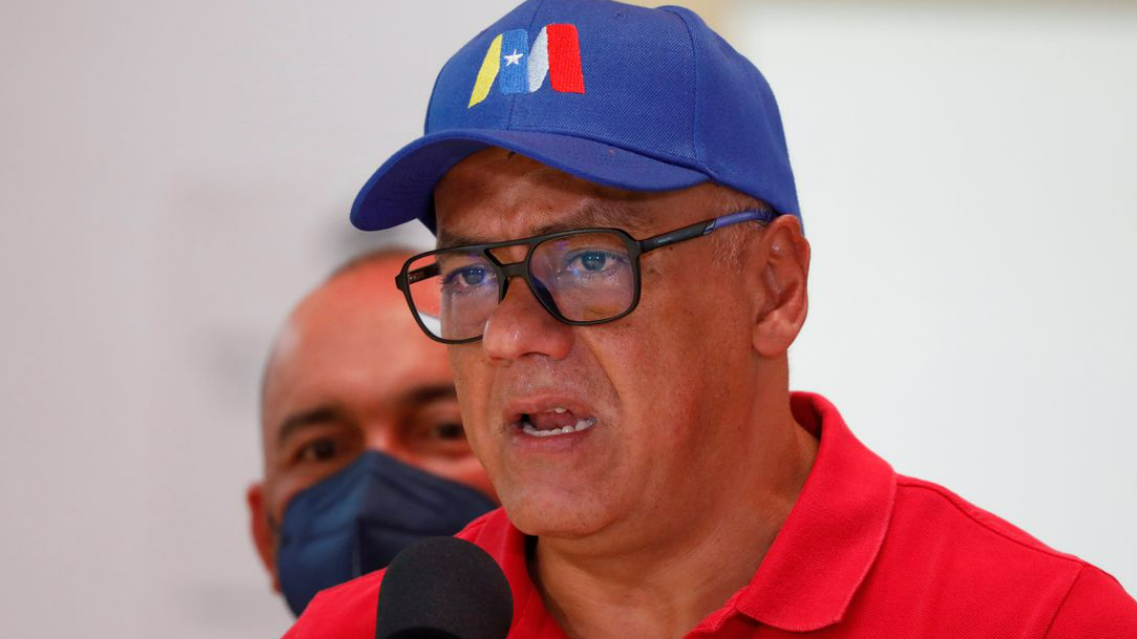 Jorge Rodriguez, head of Venezuela's National Assembly, speaks to the media after voting in an election drill ahead of the November regional elections for governors and mayors, in Caracas, Venezuela October 10, 2021. /Reuters

Jorge Rodriguez, head of Venezuela's National Assembly, speaks to the media after voting in an election drill ahead of the November regional elections for governors and mayors, in Caracas, Venezuela October 10, 2021. /Reuters

Venezuela on Saturday said it would suspend negotiations with the opposition that were set to resume this weekend, after Cape Verde extradited Colombian businessman Alex Saab to the United States on money laundering charges.

The announcement was made by Socialist party legislator Jorge Rodriguez, who heads the government's negotiating team. Rodriguez said the Venezuelan government would not attend the talks set to begin on Sunday.

The Venezuelan government in September named Saab - who was arrested in June 2020 when his plane stopped in Cape Verde to refuel - as a member of its negotiating team at talks with the opposition in Mexico, where the two sides are looking to solve their political crisis.

U.S. Justice charged Saab in 2019 in connection with a bribery scheme to take advantage of Venezuela's state-controlled exchange rate. The U.S. also sanctioned him for allegedly orchestrating a corruption network that allowed Saab and Maduro to profit from a state-run food subsidy program.

"By virtue of this very serious action, our delegation announces it is suspending its participation in the negotiation and dialogue, consequently we will not attend the round of negotiations – which should begin tomorrow, October 17 in Mexico City – as an expression of our deepest protest against the brutal aggression against the person and the investiture of our delegate Alex Saab Moran," Rodriguez read from a statement.

Cape Verde national radio reported the extradition on Saturday. The government of Cape Verde was not immediately available to comment.

The U.S. Justice Department did not immediately respond to a request for comment, while the Venezuelan government referred in a statement to his extradition as a kidnapping.

The leadership of Venezuela's opposition did not immediately respond to a request for comment.

Cape Verde's constitutional court ruled in September after a protracted court battle that Saab should be extradited.