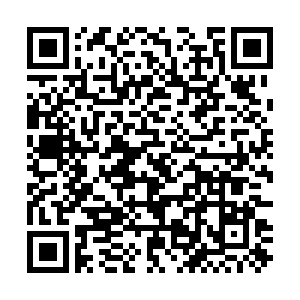 Xi, also general secretary of the Communist Party of China Central Committee and chairman of the Central Military Commission, made the remarks in a congratulatory letter on the 100th anniversary of the discovery of the Yangshao Culture and the beginning of modern archaeology in the country.

Xi said he hopes archaeologists can enhance their sense of historical mission and responsibility, carry forward the fine tradition of rigorous pragmatism, hard work and dedication, continue to explore the unknown, reveal the origin, and strive to develop archaeology with Chinese features, style and ethos.

Xi called on archaeologists to better showcase the splendor of the Chinese civilization, as well as carry forward the fine traditional Chinese culture, thus making new and greater contributions to the realization of the Chinese Dream of national rejuvenation.

A meeting to commemorate the 100th anniversary of the discovery of the Yangshao Culture and the beginning of modern archaeology in the country opened on Sunday in Sanmenxia City, central China's Henan Province.