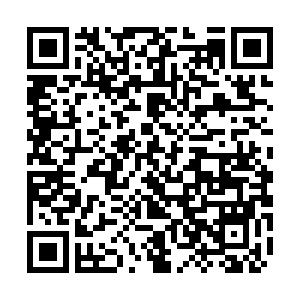 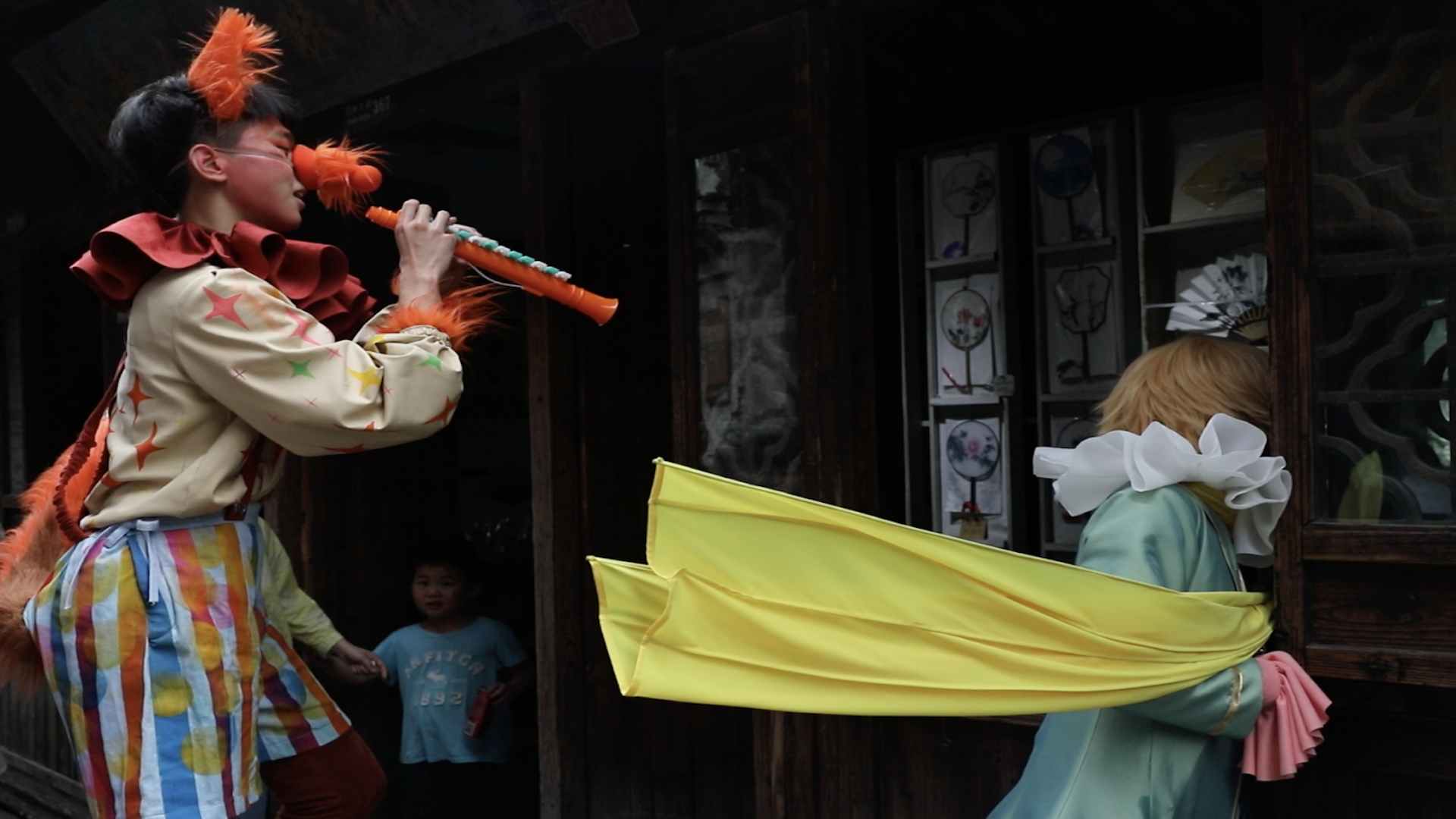 Believe it or not, the little prince and the fox, two characters under the pen of French writer Antoine de Saint-Exupery, have popped up at the ongoing Wuzhen Theatre Festival in east China's Zhejiang Province. The characters appeared in a performance staged by Shanghai-based theatrical troupe Cie Wulong. Watch as they bring to life the adventure of the little prince and the fox.