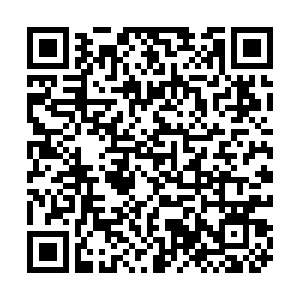 The 19th Communist Party of China (CPC) Central Committee will hold its sixth plenary session in Beijing from November 8 to 11, during which a key resolution on the major achievements and historical experience of the Party's 100 years of endeavors will be reviewed.

The CPC Central Committee Political Bureau listened to a report on soliciting opinions for drafting the resolution and decided to submit the draft, after revisions, to the plenary session for deliberation.

The meeting stressed that in the Party's long-term struggle, Chinese communists such as comrades Mao Zedong, Deng Xiaoping, Jiang Zemin, and Hu Jintao as their chief representatives have made tremendous achievements in revolutions, constructions and reforms.

Since the 18th CPC National Congress, the CPC Central Committee, with Xi as the core, has united and led the whole Party and the people of all ethnic groups to fulfill major achievements and accumulate new valuable experience, demonstrating the powerful vitality of socialism with Chinese characteristics, according to the meeting.

It also pointed out that the whole Party should stay alert in times of peace, promote Party building in the new era, adhere to strict Party governance, practice people-centered development ideology, safeguard the fundamental interests of the people, and unite and lead the Chinese people in working ceaselessly for a better life.