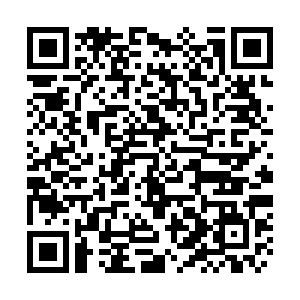 Cape Verde, an island country in the central Atlantic Ocean, voted on Sunday for a new president who faces the task of stabilizing its tourism-driven economy after the ravages of the COVID-19 pandemic.

Seven candidates are vying to replace Jorge Carlo Fonseca, who has reached the end of his two-term limit, but only two are widely considered to have enough popular support to be real contenders: Carlos Veiga and Jose Maria Neves.