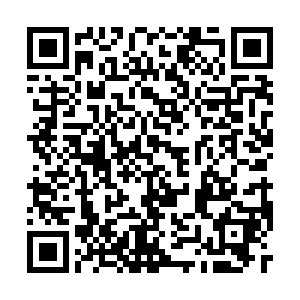 China's economic growth in the third quarter slowed to 4.9 percent year on year, data (link in Chinese) from the National Bureau of Statistics (NBS) showed on Monday, slightly below expectations.

The gross domestic product (GDP) expansion in the July-September quarter receded from 7.9 percent in the second quarter, and compared with 5.2 percent expected by Reuters.

That was the slowest pace since last year's third quarter, when GDP also expanded by 4.9 percent. It also marked a further deceleration from the 18.3-percent jump in the first quarter. 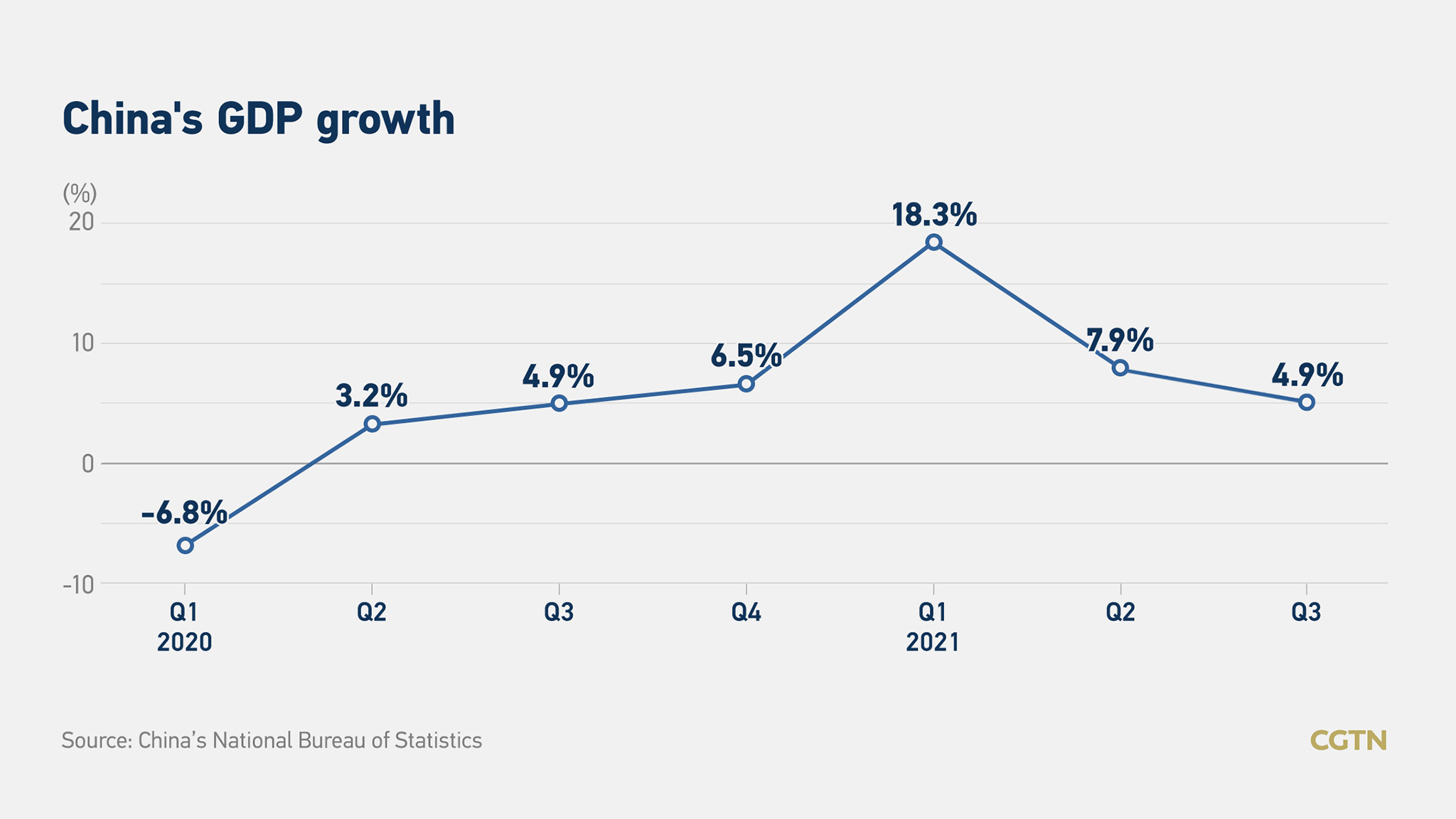 "We must note that the current international environment uncertainties are mounting and the domestic economic recovery is still unstable and uneven," said NBS spokesperson Fu Linghui at a briefing in Beijing on Monday.

"Although the economic growth slowed due to various factors such as the COVID-19 resurgence, floods and high base, the country's economic growth still shows resilience and vitality. In general, we are capable and qualified to achieve full-year development goals," said Fu.

In the first three quarters, the country's GDP grew by 9.8 percent compared with a year earlier, with an average two-year growth of 5.2 percent, according to the NBS data.

A closer look at industrial production in the first three quarters shows that the value added of high-tech manufacturing went up by 20.1 percent. There was a 172.5 percent surge in the production of new-energy automobiles. Investment in high-tech industries grew 18.7 percent year on year.

Retail sales growth rebounded to a stronger-than-expected 4.4 percent year on year in September from 2.5 percent in August. The reading was above Nomura's forecast of 2.7 percent.

"Retail sales growth is the only bright spot," said Lu Ting, chief China economist with Nomura. "[It was] supported by some pent-up demand post the COVID-19 resurgence in July and August."

Total retail sales for the first three quarters grew by 16.4 percent year on year, with an average two-year growth of 3.9 percent. 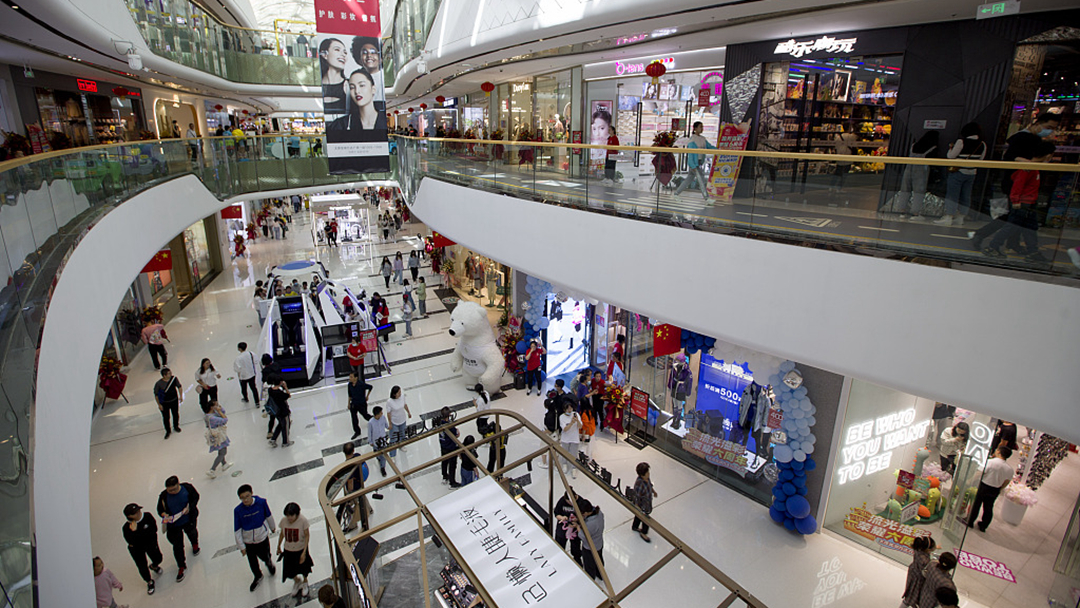 October's retail sales growth could remain weak at around 4 percent compared with a year ago, corroborated by weak consumption data during the week-long National Day holiday starting October 1, according to Lu.

Industrial production growth slumped to 3.1 percent year on year in September from 5.3 percent in August, marking the slowest growth since March 2020 in the first wave of the COVID-19 pandemic.

In the first nine months, the total value added of industrial enterprises above the designated size grew by 11.8 percent year on year, or an average two-year growth of 6.4 percent.

Nomura expected growth in industrial production to rebound slightly at around 3.5 percent year on year in October from 3.1 percent in September.

Fixed asset investment growth dropped to -1.8 percent in September from 1.1 percent in August, which was mainly weighed on by property investment, according to Nomura.

In the January-September period, investment in fixed assets went up by 7.3 percent over that of last year, with an average two-year growth of 3.8 percent.

The reading could further contract to -2.7 percent in October from -1.8 percent in September, mainly due to a high base, and the year-to-date fixed asset investment growth may slow further to 6.1 percent from 7.3 percent, Nomura said.

In the first three quarters, the exports of mechanical and electrical products grew by 23 percent year on year, 0.3 percentage points higher than the overall export growth rate, accounting for 58.8 percent of the total value of exports, the NBS data showed.

Nomura expected the country's GDP growth to drop further to 3 percent year on year in the fourth quarter and remain low in spring 2022 due to China's zero-COVID strategy, property curbs and energy shortage.