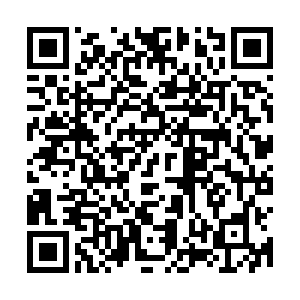 The comprehensive agreement on the Iranian nuclear issue is an important achievement of multilateralism, he added.

Faisal said that Saudi Arabia attaches great importance to China's unique role on the Iranian nuclear issue and expects it to play an important role in promoting the resumption of the Iran nuclear deal and the comprehensive and lasting settlement of the issue.

The two sides also agreed to make joint efforts in pushing bilateral relations to a higher and deeper level.

In the face of a volatile international situation, China and Saudi Arabia need to maintain close strategic communication, which is an inherent part of the comprehensive strategic partnership between the two countries, said Wang.

Noting that China always gives priority to its relations with Saudi Arabia in its diplomacy in the Middle East, he said that China is willing to be a long-term reliable and stable good friend and partner to Saudi Arabia.

Faisal said the Saudi-China relationship is very important and is developing very well, adding that Saudi Arabia always regards China as a truly credible strategic partner and is willing to work with China to deepen all-round bilateral cooperation in various fields.