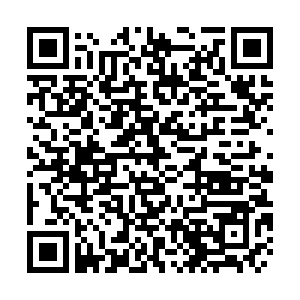 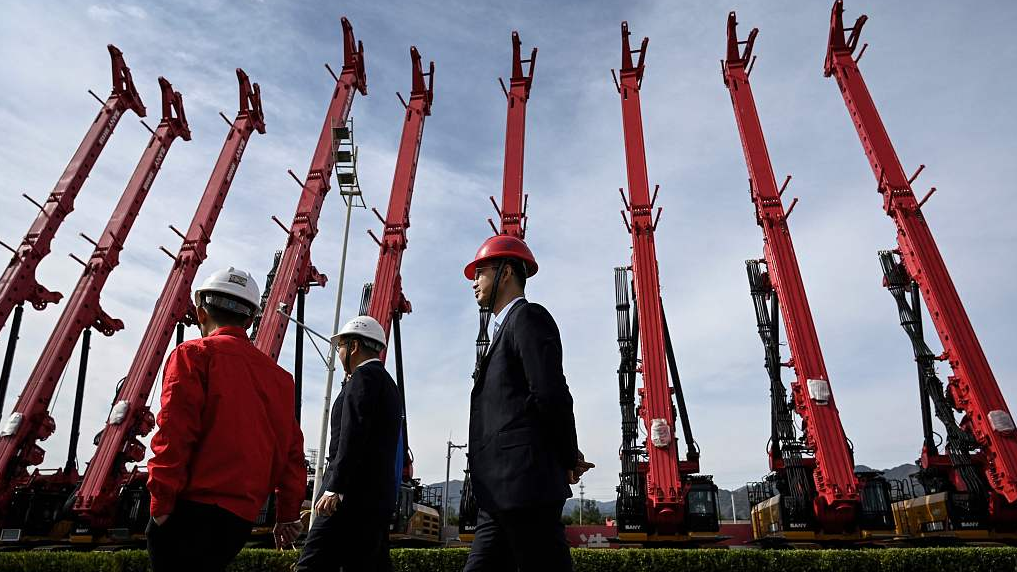 As a K-shaped recovery from the pandemic takes shape around the globe, China has launched a new campaign for the world's second-largest economy – common prosperity – in a bid to ensure its development benefits all of its people.

China plans to make institutional arrangements on income distribution, expand the size of the middle-income group and adjust excessive incomes to promote social fairness and justice, according to the 10th meeting of the Central Committee for Financial and Economic Affairs held on August 17.

The institutional arrangements will coordinate three domains of distribution: primary distribution refers to the reform of labor, capital and land markets, including breaking monopolies; secondary distribution is led by government, including tax, social welfare and transfer payments; tertiary distribution engages with society through philanthropy and donations.

Two months after August's meeting, Chinese President Xi Jinping fleshed out the concept of "common prosperity" in an article published in the Communist Party of China journal Qiushi, which means "Seeking Truth" in English.

Income inequality is a serious global problem and the wealth gap has torn society and fueled political polarization and populism, Xi wrote. "China must resolutely prevent polarization and promote common prosperity to ensure a harmonious and stable society," he added.

The article also listed the goals of common prosperity in phases: The first step is to narrow the gap in people's income and consumption levels by the end of China's 14th Five-Year-Plan (2021-2025); the second phase is to make substantial progress by 2035, improving the basic public service level in different regions to similar levels; and the last is to "basically achieve common prosperity" by the middle of this century, with the gap between income and consumption levels reduced to a reasonable range.

Now, with victory in the anti-poverty fight and the completion of the building of a moderately prosperous society in all respects, China has favorable conditions for promoting common prosperity, according to Xi's article.

The concept of common prosperity is not new but stands in the core of socialism, Xu Hongcai, deputy director of the economic policy commission at the China Association of Policy Science, told CGTN on Sunday.

Common prosperity is an essential requirement of socialism and a key feature of Chinese-style modernization, it was stated at the meeting in mid-August.

China encouraged some regions to pursue a "get rich first" strategy in the early decades of its reform and opening-up and now it has decided to move on.

Since the 18th National Congress of the Communist Party of China in 2012, the country has gradually put common prosperity in a more prominent position.

Meanwhile, as China is rebalancing its economic growth from investment-led to consumption-supported, it is essential to improve income for more groups in a bid to encourage consumption and stabilize the economy, Xu said, adding that common prosperity is "an inevitable choice" for the country at present.

Rather than being egalitarian or having only a few prosperous people, common prosperity should be attained through hard work and innovation, with chances for more people to become wealthy, both in material and cultural terms, and shall be advanced step by step, Xi wrote in the article.

It is necessary to "prevent the solidification of the social class, unblock the upward flow, create opportunities for more people to become rich," and form a development environment in which everyone participates, the Chinese president added.

Research on common prosperity from Guosheng Securities predicted that to expand the middle-income group, in the long-run consumption will be boosted and more investment and support will be led to sectors related to society and people's livelihood, such as healthcare and education, while in the short term, sectors that lack regulation or have expanded in a disorderly manner will have a hard time.

China has started the trail towards common prosperity in Zhejiang Province, known for its strong private economy.

A guideline on promoting common prosperity issued by the Chinese central authorities in June further lit the path for Zhejiang. According to the guideline, the province will strive to achieve common prosperity by 2035, with its per capita GDP and residential income reaching the levels of developed countries.