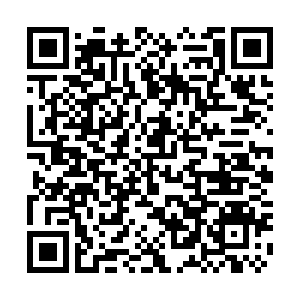 Former U.S. President Bill Clinton, 75, was released from a California hospital on Sunday, after having spent five nights receiving treatment for an infection.

Clinton gave a thumbs up as he slowly walked out of the hospital arm-in-arm with his wife, former presidential candidate Hillary Clinton, then was seen shaking hands with staff in front of television cameras.