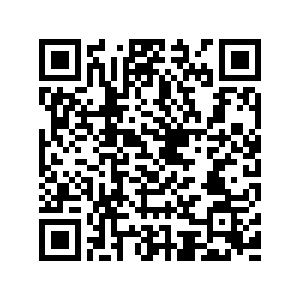 France confirmed its ambassador to Belarus Nicolas de Lacoste left the country on Sunday because Belarus said he has not presented his credentials to Belarusian President Alexander Lukashenko.

"France will keep on standing by the Belarus people and will look for a solution to the crisis in the country," said the spokeswoman for the French Foreign Affairs Ministry.

Like other EU countries, France has not recognized Lukashenko's presidency following last August's election. Instead, the French ambassador, who arrived in Belarus last November, presented his credentials to the Belarusian foreign minister.

But the Belarusian Foreign Ministry on Monday said the move was a violation of standard diplomatic protocol and said it's recalling its ambassador in Paris for consultations.

"The Belarusian ambassador to France, Igor Fisenko, has been recalled to Minsk for consultations," the Belarusian Foreign Ministry said in a statement.