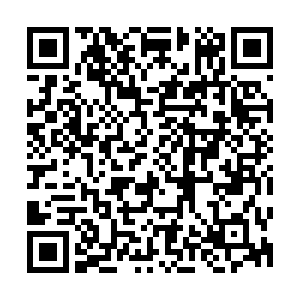 Speaking at his first visit to the facility since taking office, Fumio Kishida said his government would work to reassure residents nearby the plant about the technical safety of the wastewater disposal project.

The Fukushima Daiichi plant suffered a triple meltdown in 2011 following a massive earthquake and tsunami.

Kishida's brief tour of the facility by its operator, Tokyo Electric Power Company Holdings (TEPCO), focused on the ongoing decommissioning of the plant, and the massive amount of treated but still radioactive water stored there.

"I felt strongly that the water issue is a crucial one that should not be pushed back," Kishida said. 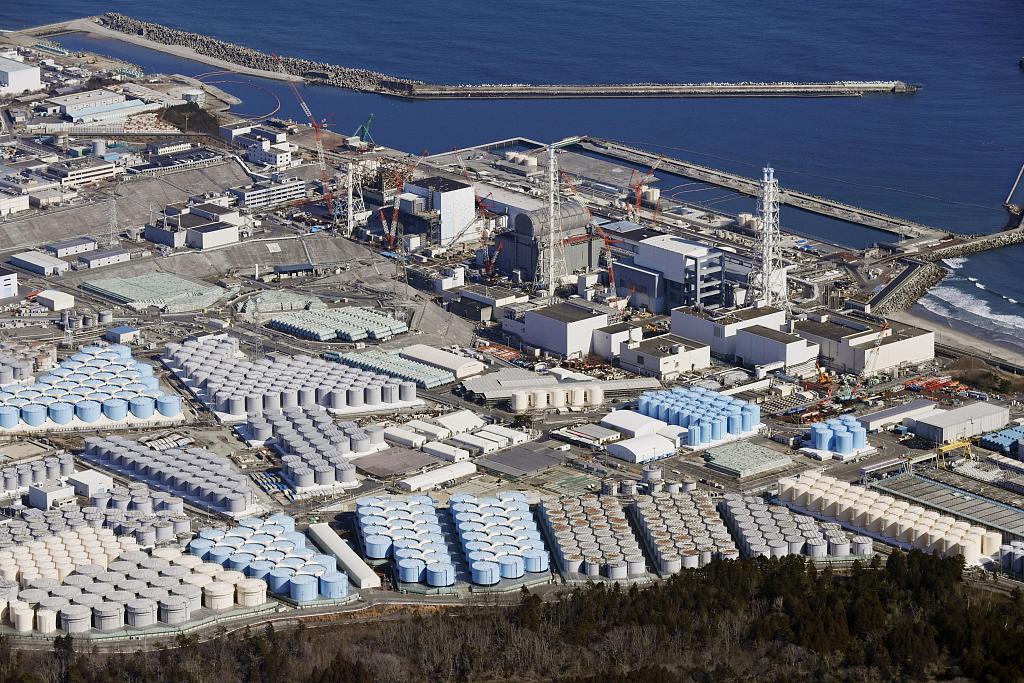 The government and TEPCO announced plans in April to start releasing the water into the Pacific Ocean in the spring of 2023 over the span of decades.

The plan has been fiercely opposed by fishermen, residents and Japan's neighbors, including China and South Korea.

Previously, China has expressed serious concerns about Japan's decision, with Foreign Ministry spokesperson Zhao Lijian saying that China urged the Japanese side to take a responsible attitude and treat the issue of nuclear waste disposal with caution.

Meanwhile, South Korean Foreign Ministry spokesman Choi Young-sam said, "it will be difficult to accept if the Japanese side decides to release the contaminated water from the Fukushima nuclear power plant without sufficient consultations." 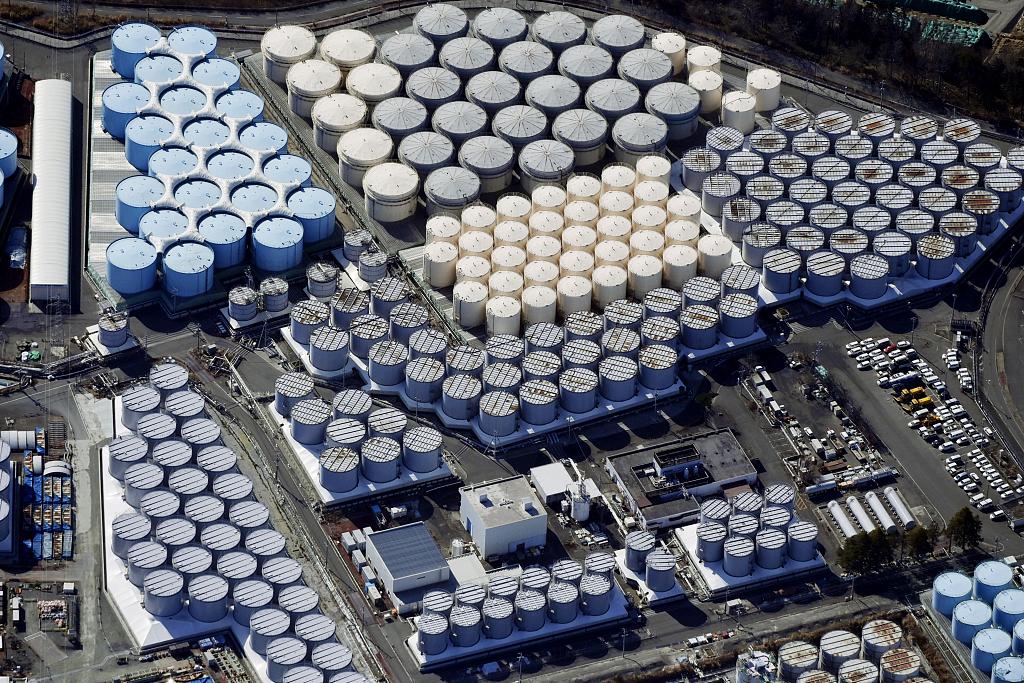 Contaminated cooling water has continued to leak from the damaged reactors since the disaster. The water has been pumped up from basements and stored in about 1,000 tanks which the operator says will reach their capacity late next year.

Japanese officials say disposal of the water is indispensable for the plant cleanup, and that its release into the ocean is the most realistic option.

Kishida said the government will do its utmost to address concerns the water disposal will hurt local fishing and other industries.

"We will provide explanation about the safety (of the disposal) from a scientific viewpoint and transparency in order to dispel various concerns," Kishida said.

Japan has requested assistance by the International Atomic Energy Agency to ensure the discharge meets global safety standards, including treating the wastewater so its radioactivity levels are below legal limits.