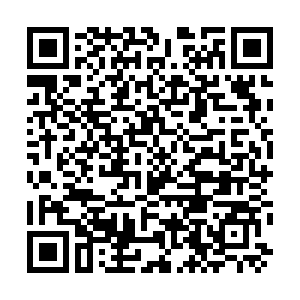 Russia will suspend the activities of its mission to NATO starting next month in response to the alliance's expulsion of eight Russians, Russian Foreign Minister Sergei Lavrov said on Monday.

Lavrov said staff at NATO's military mission in Moscow would be stripped of their accreditation from November 1, and that NATO could interact with Russia via its embassy in Brussels if needed, Russian news agencies reported.

NATO announced on October 6 that it had cut the staff of the Russian mission at the alliance from 20 to 10 members, revoking the accreditation of eight diplomats and abolishing two vacant positions. The alliance told the Russian diplomats to leave Brussels by late October.

Kremlin spokesman Dmitry Peskov said on October 7 the bloc's decision to expel the Russian diplomats in response to alleged "malign activities" completely undermined the prospects for the normalization of Russia's ties with NATO.