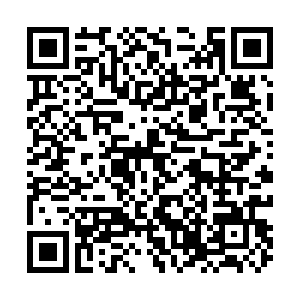 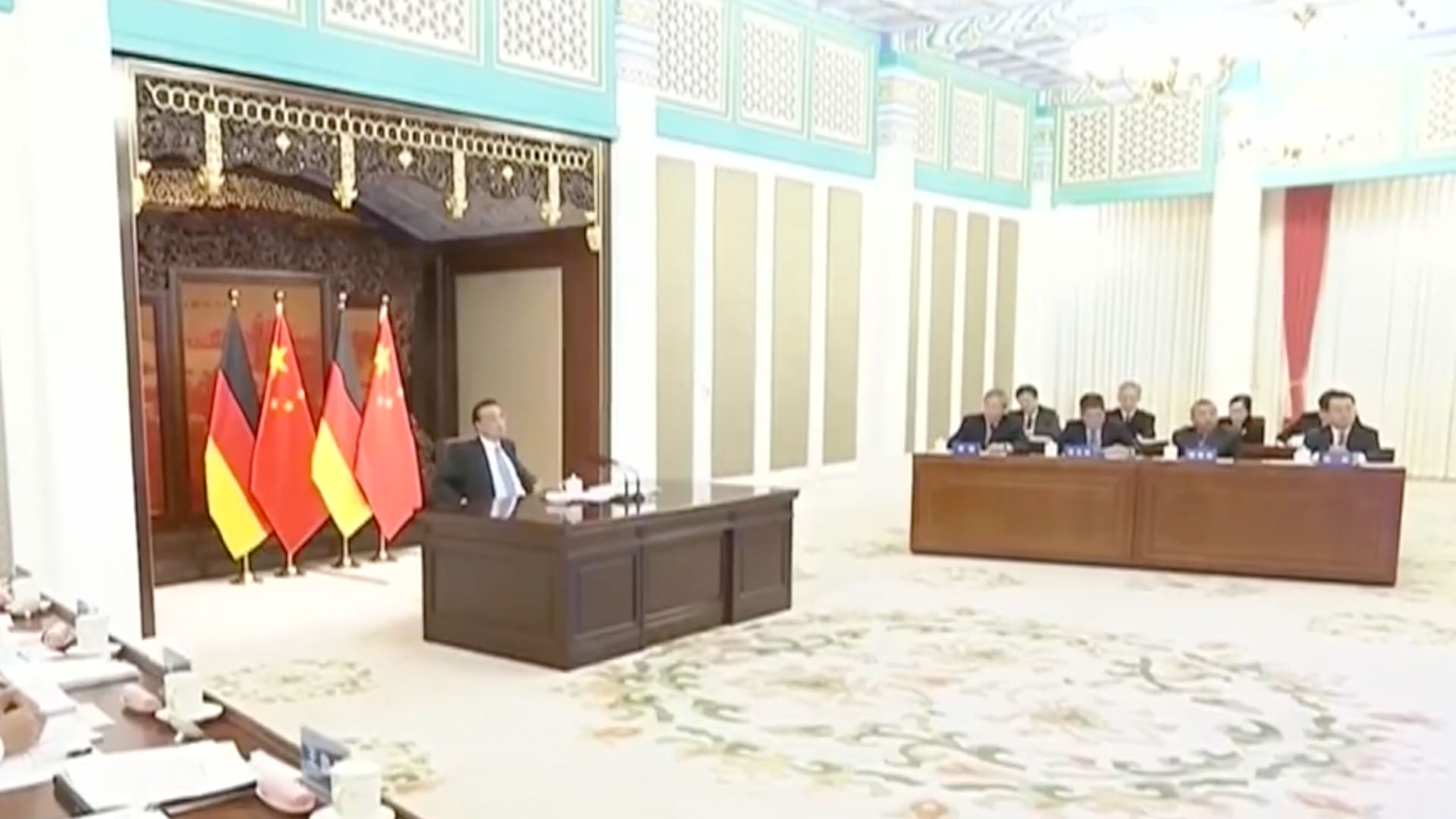 Chinese Premier Li Keqiang on Monday said that China expects the new German government to continue its positive and pragmatic policy towards China and consolidate the main tone of cooperation in Sino-German relations.

Li made the remarks during a virtual meeting with German Chancellor Angela Merkel.

The stability and growth of Sino-German relations are mainly due to the two sides' insistence on treating each other as equals, focusing on practical cooperation, respecting each other, handling differences properly, adhering to multilateralism and jointly dealing with challenges, Li said.

The Chinese premier said China will continue to make good use of bilateral dialogue and exchange mechanisms, such as government consultations, to strengthen bilateral cooperation.

China is willing to work with all parties, including Germany, to jointly address climate change and strengthen international cooperation in combating the epidemic, Li noted.

"China will continue to open its door wider, and we hope that both sides will maintain two-way openness, jointly safeguard the rules-based multilateral trading system, maintain the stability of the global industrial chain and supply chain, promote global economic governance and make joint efforts to address global challenges," stressed Li.

He also welcomed Merkel to visit China after she leaves office.

Merkel said that Germany and China have maintained close exchanges for more than a decade, mutual understanding has deepened, and cooperation in various fields has been expanding.

China's development is dynamic, and Germany is willing to continue to strengthen practical cooperation with China, she said.

"I believe that the new German government will continue to attach importance to relations with China and I hope that both sides will take the celebration of the 50th anniversary of diplomatic relations between the two countries next year as an opportunity to promote the further in-depth development of the Germany-China all-round strategic partnership," she stressed.