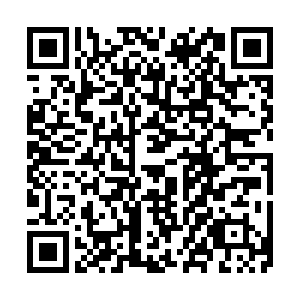 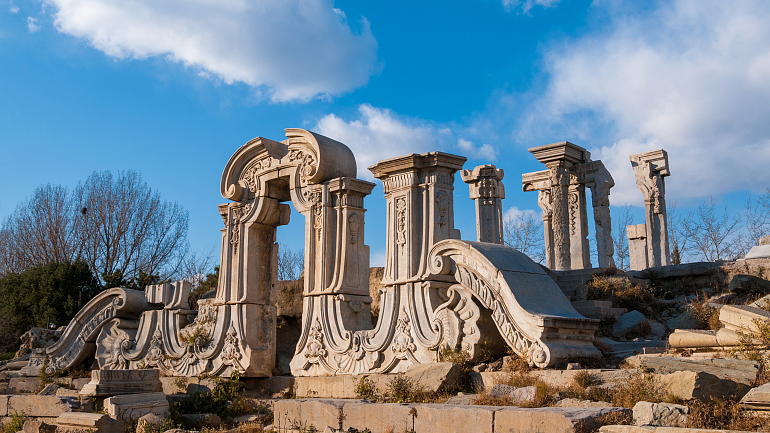 Yuanmingyuan, also known as the Old Summer Palace, was a former imperial resort during the Qing Dynasty. It has been 161 years since it was devastated by English and French troops after massive looting on October 18, 1860, during the Second Opium War. Let's revisit the "Garden of Gardens" before the tragic event through this animation.