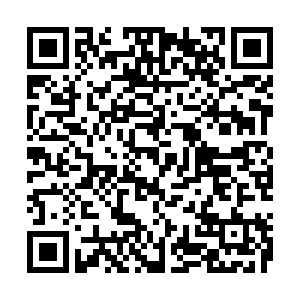 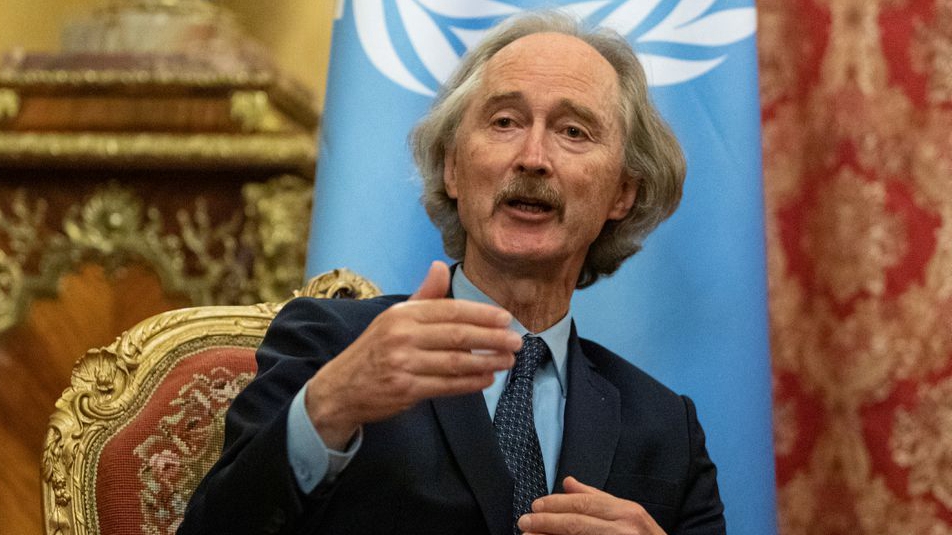 The latest round of Syrian constitutional talks, participated by members of the Syrian Constitutional Committee's Small Body, will start in Geneva on Monday, a United Nations (UN) envoy said on Sunday.

"For the first time, the two co-chairs, the one nominated by the government and the other nominated by the opposition, were sitting down together with me for a substantial and frank discussion on how we are to proceed with the constitutional reform and indeed in detail how we are planning for the week ahead of us," Pedersen said.

The UN envoy told reporters that the humanitarian and economic situation in Syria is extremely difficult, noting there are more than 13 million Syrians in need of humanitarian assistance.

The Syrian Constitutional Committee – which comprises representatives of the Syrian government, the opposition, and civil society – was officially launched in Geneva on October 30, 2019, to draft a new constitution for the war-torn country.

The Committee's Small Body, including 45 delegates and 15 each from the three groups, has met in Geneva for five times, without making any major progress.