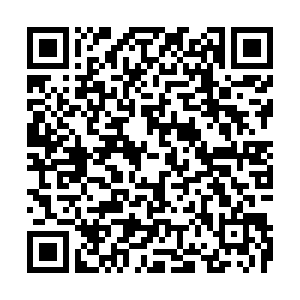 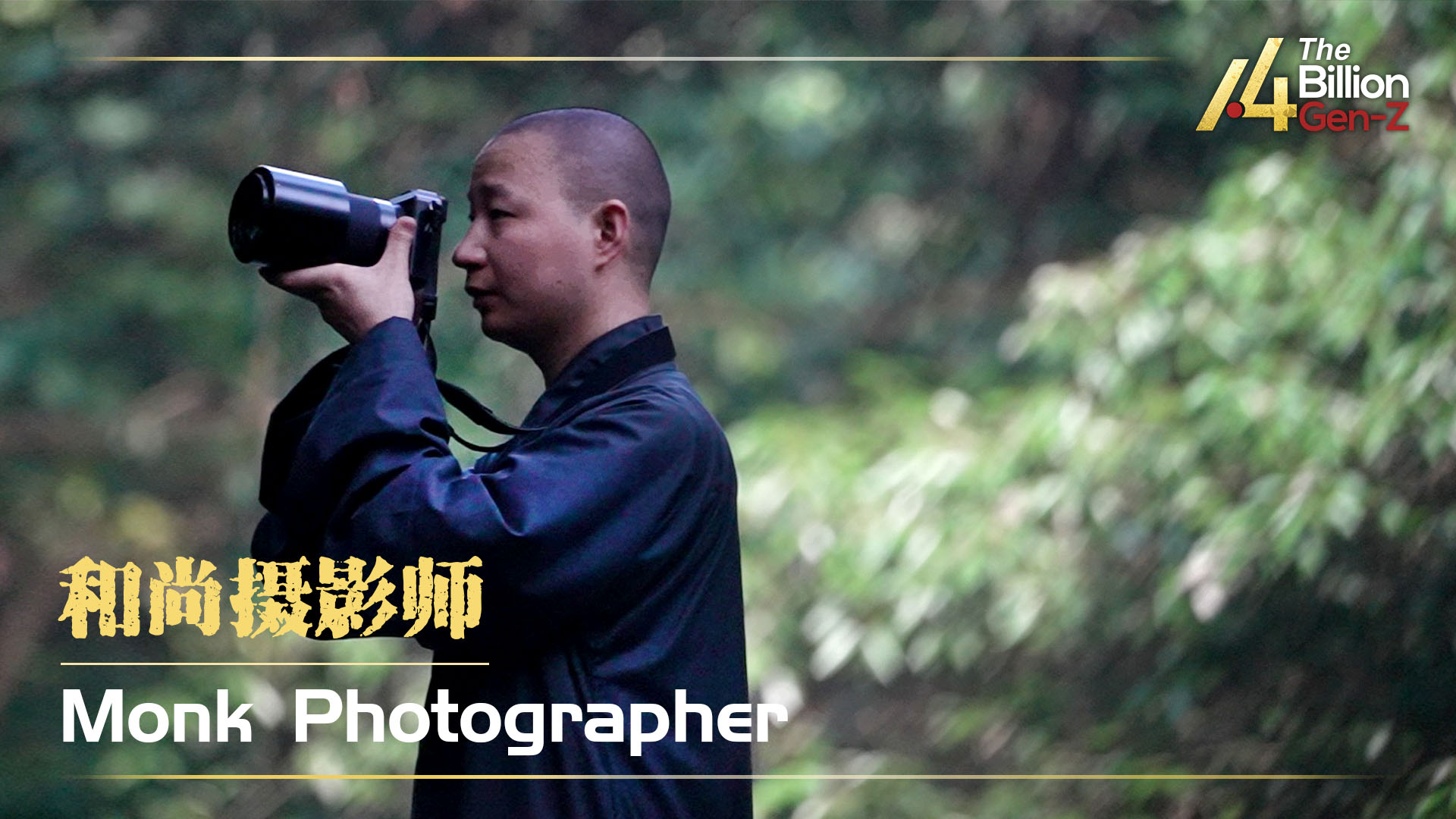 It's not common to see a monk with a camera. Yanchi, a Generation-Z Buddhist monk, always draws attention when he takes his camera out.

"I'm getting used to it," said 26-year-old Yanchi, turning the Buddha beads in hands. Being a monk for 10 years, he feels some people have a lot of misunderstandings about monks. Besides Buddhist rituals and disciplines, he likes to watch movies, browse social networks and listen to music, like most people do. Although in this rather fast-paced world, he tries his best to take things slow.

"Being a monk is just a different way of life," he said. "Although people do think that I look more mature than my peers." 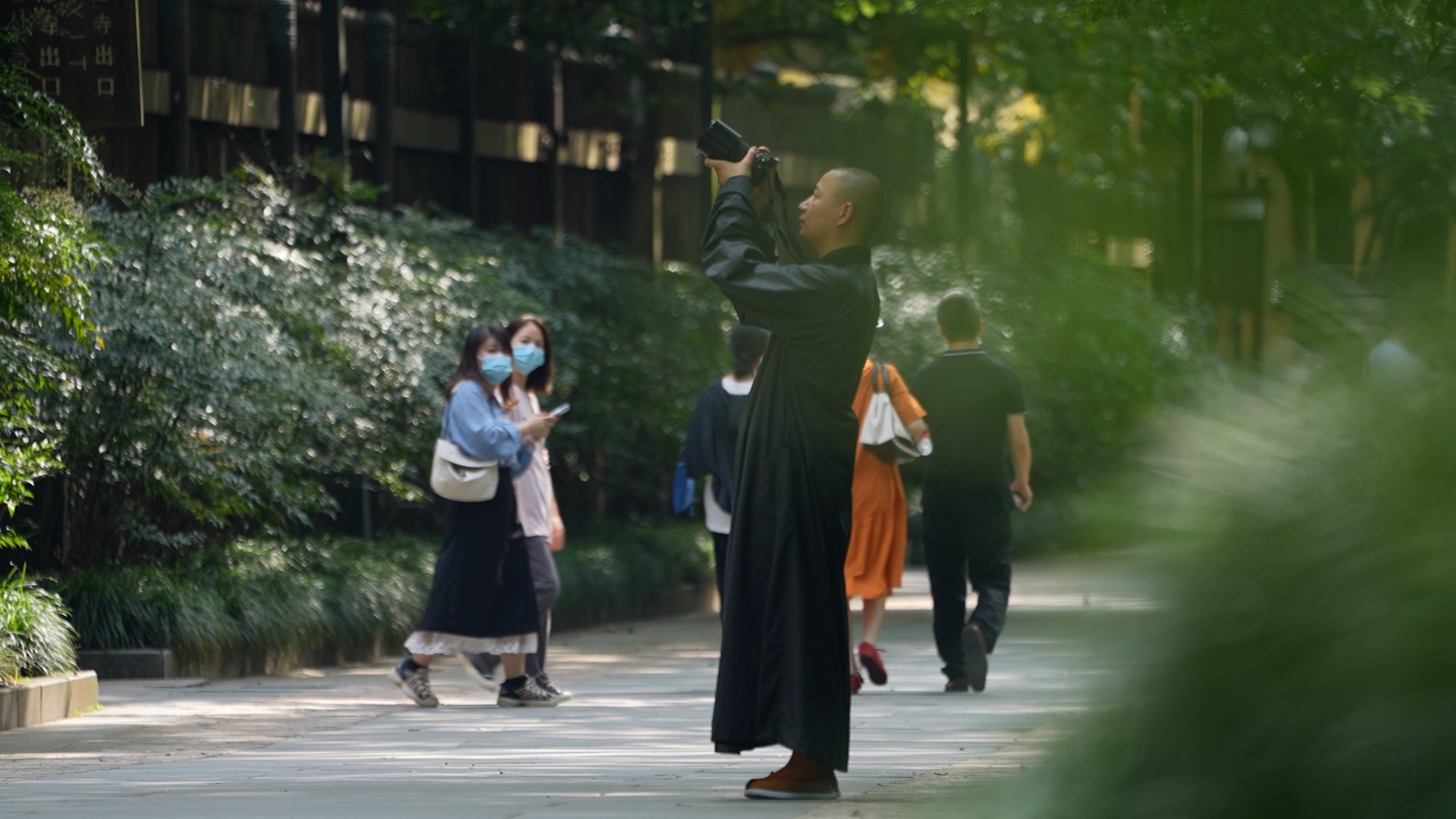 The daily life of a Buddhist monk varies from temple to temple. Yanchi lives in Lingyin Temple in east China's Hangzhou City, one of the most famous Buddhist temples in the country. Here, the daily routine is strictly fixed: getting up at 4:30 a.m., morning chant at 5:15 a.m., breakfast at 7 a.m., work until 4 p.m. and meditation at 6:30 p.m. Monks have a minimalist and disciplinary lifestyle, but they still enjoy their personal time. 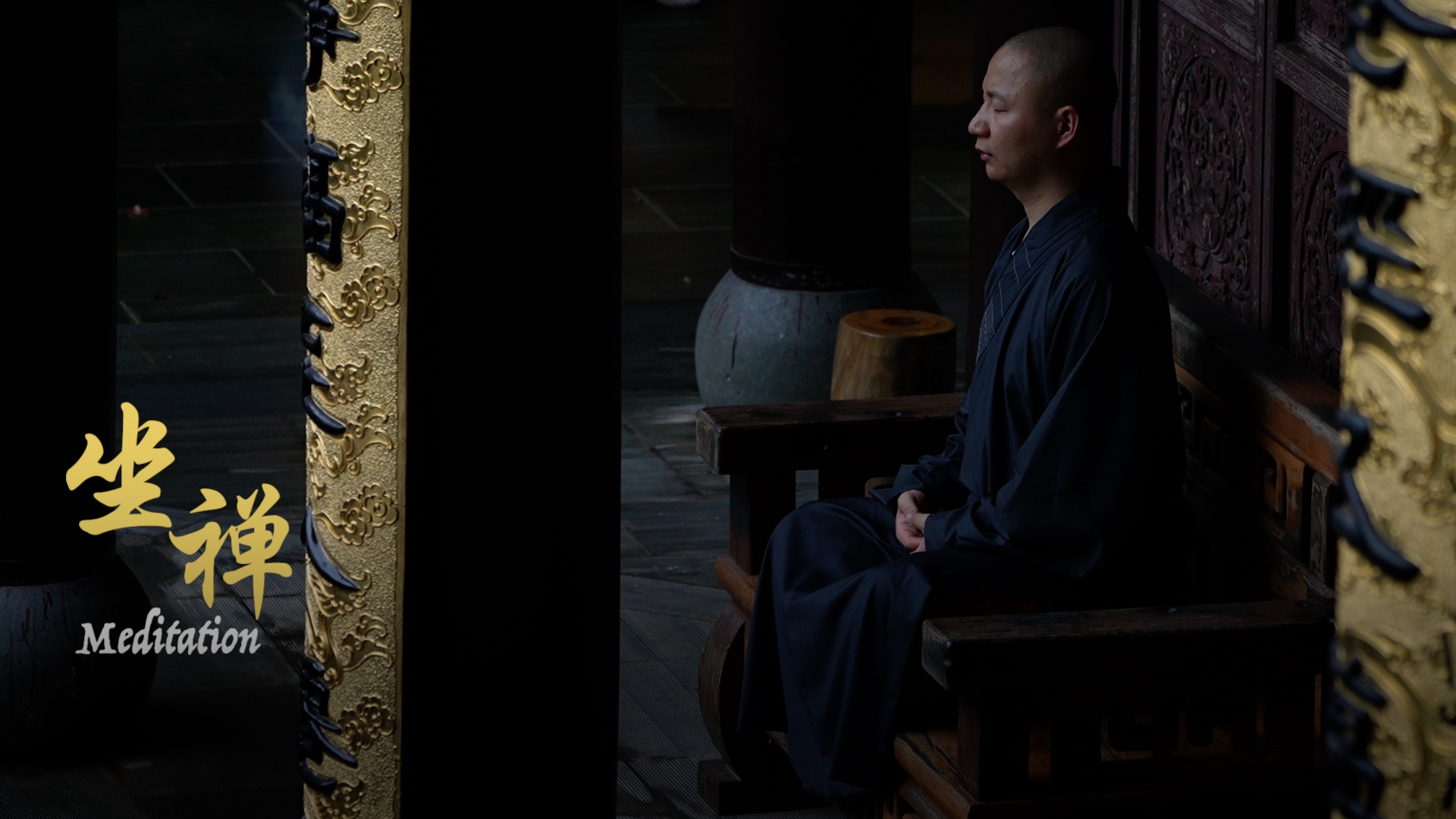 Yanchi has one day off every week, when he can go out and take photos. The beauty of temples and lives of monks are the main subjects of his photography. He posts the pictures online to share his vision with people. Presently, he has a total of nearly 5 million followers on all his social media accounts. 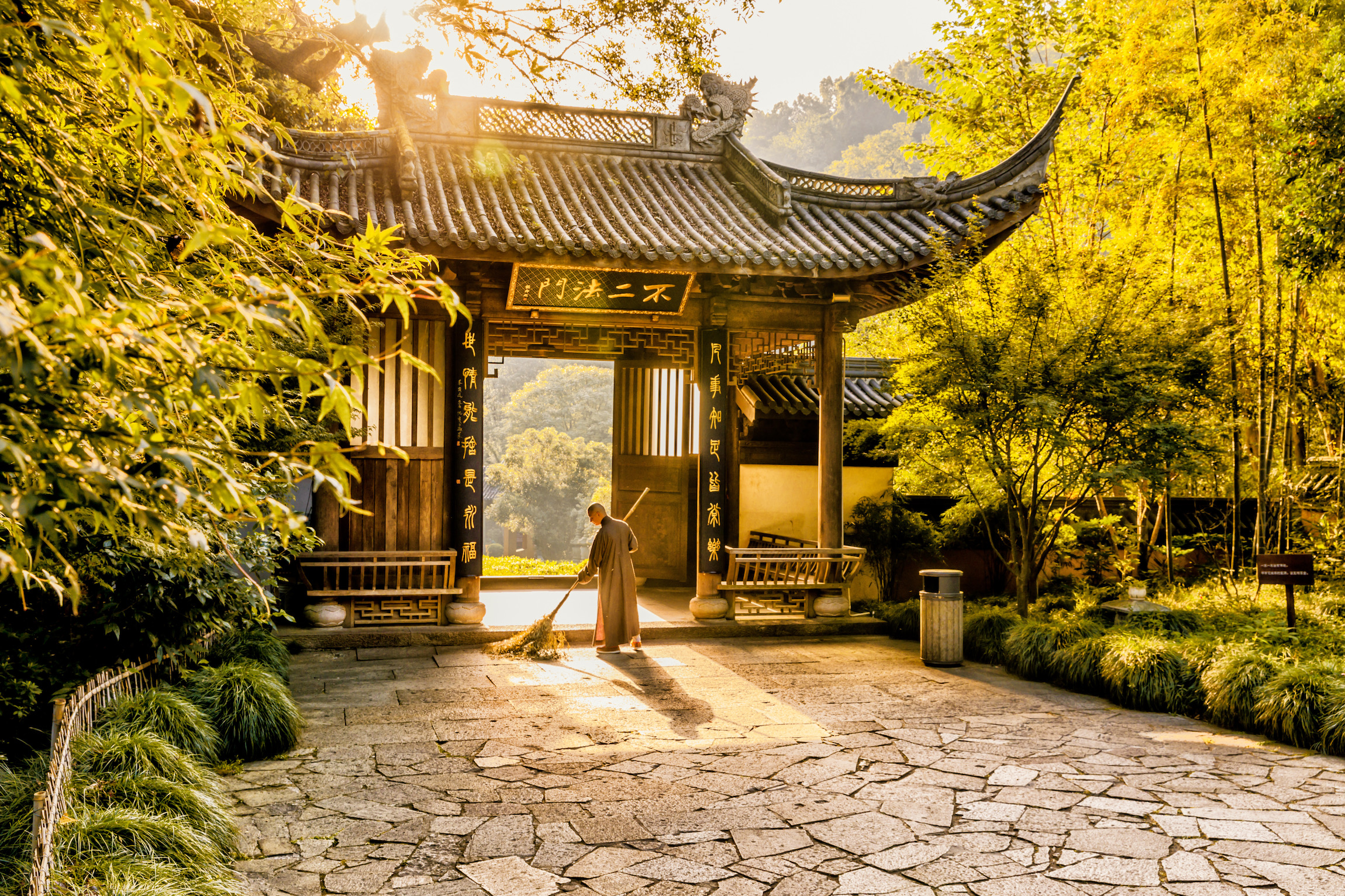 Yanchi started photography as a hobby when he was a graduate student at Hangzhou Buddhist Academy. He has not learned the skill formally or visited photography exhibitions. "Photography is quite simple to me," said Yanchi, showing the viewfinder of his camera. "We just need to capture what we see in this rectangular frame."

"I think photography is an expression of what's inside our mind. And I can also promote Buddhist culture through the photos I take," he said.

According to Yanchi, the Gen-Z monks are quite different from those before, as they grew up in the internet age. More and more young monks are making good use of the social networks to convey the Buddhist culture and teachings. "We also have to keep pace with the times," he said. 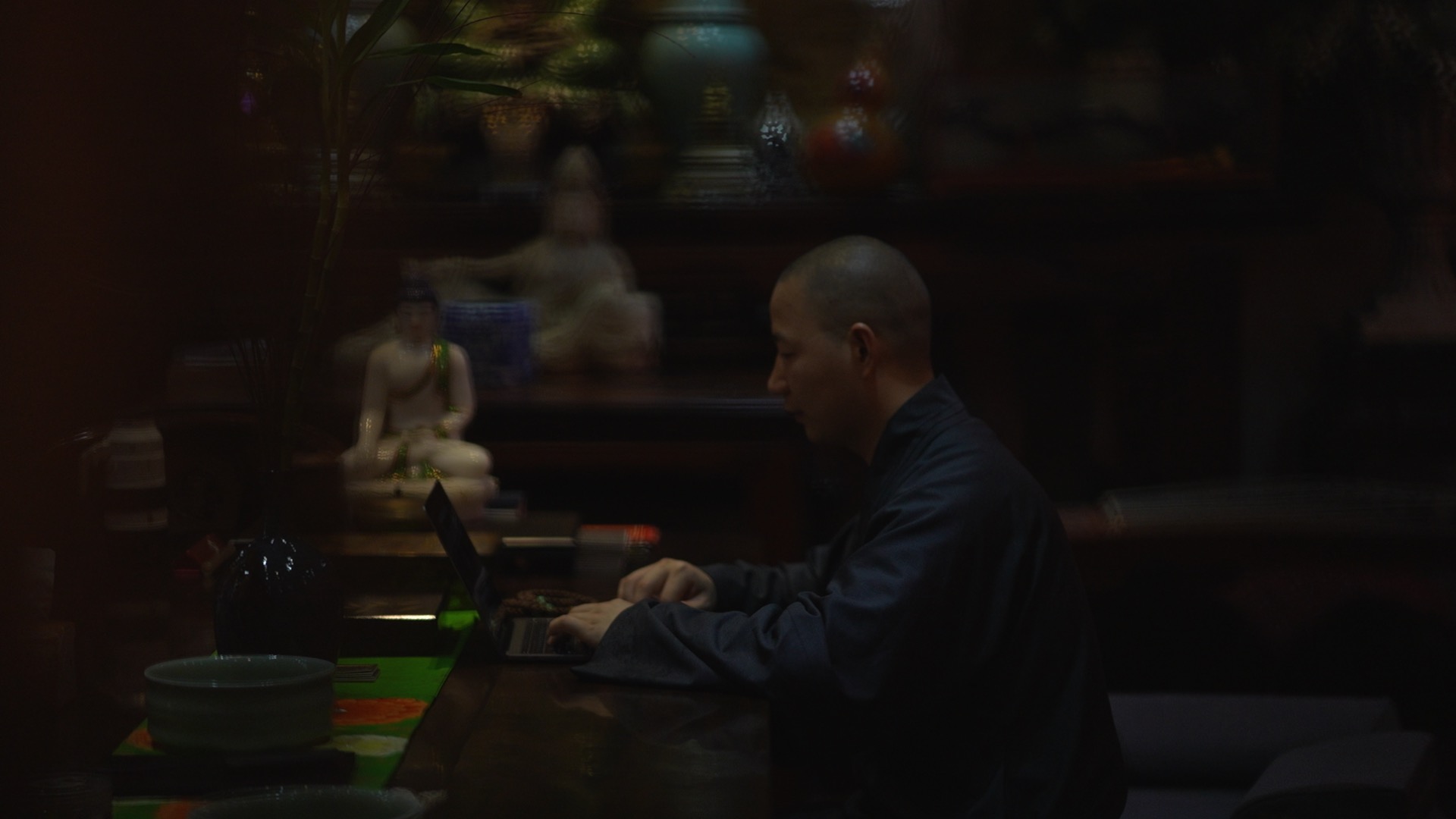 As a Buddhist blogger, Yanchi has won several photography awards. In the future, he said he would like to publish a book on Buddhist photography, or a photo collection of his own, but it would also be fine if things do not go as planned.

"A passage in one of my favorite scriptures says that 'everything in this world should be seen as transient as dreams, bubbles, dew or lightning.' It's telling us not to be too adamant, and learn to let go," said Yanchi, with a sense of calm and contentment. "My attitude towards life is to let everything go with the flow."