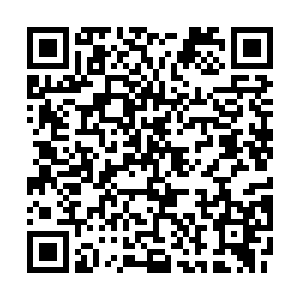 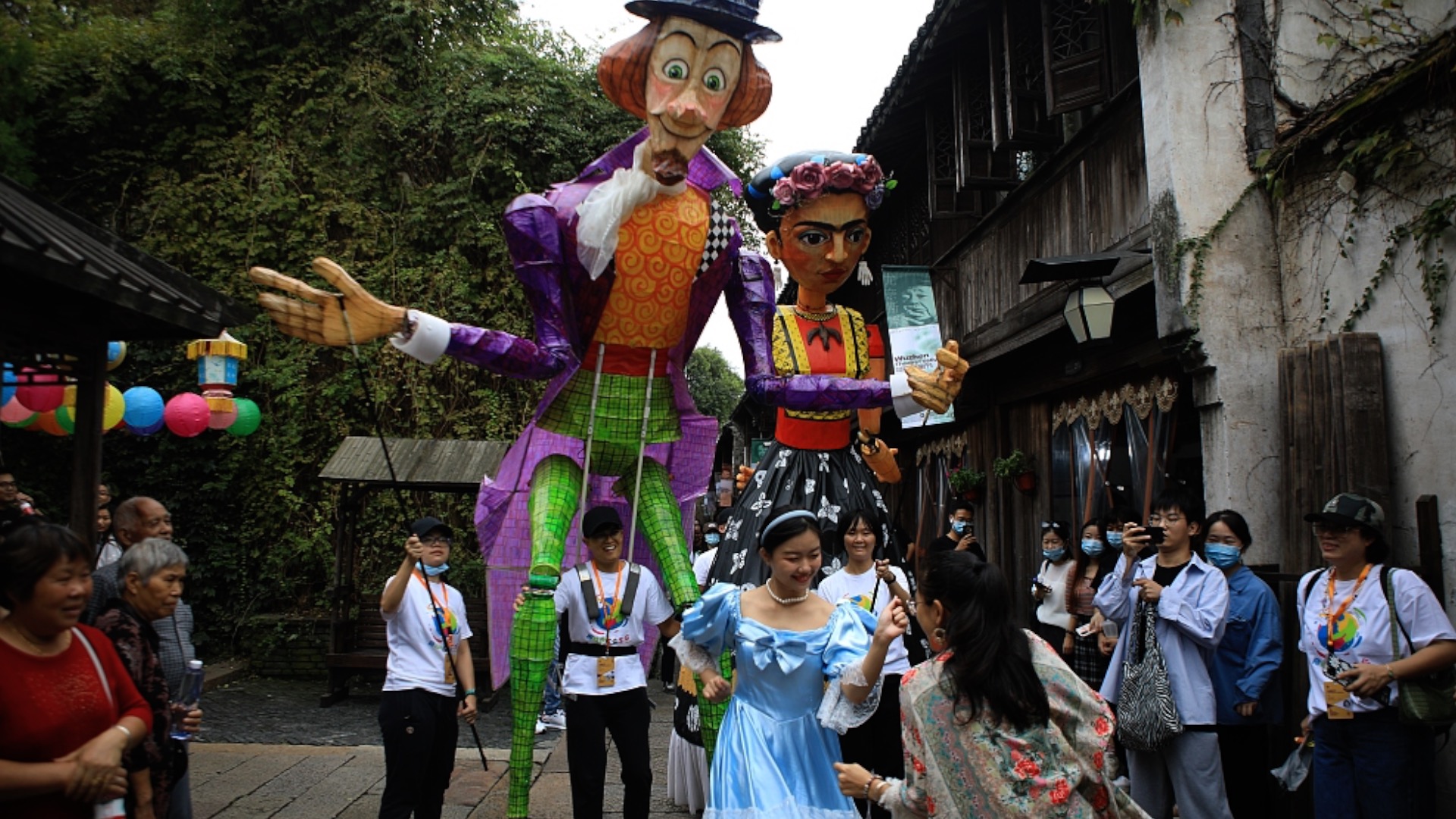 Directors, artists and drama fans are flocking to this year's Wuzhen Theatre Festival. Located in eastern China, this small water town, dubbed as the "Venice of the East," is hosting the annual event.

The event will stage 23 selected dramas. Among these plays, the impressive lineup includes works of two famous directors, Stan Lai and Meng Jinghui, who are both co-founders of this festival. Lai will bring his new piece named "Ago," and Meng has a remake of the renowned French play "Le Rouge et le Noir" ("The Red and the Black"). The event will also stage Shakespeare's drama, "Hamlet."

Other events include a competition for emerging artists in which 18 teams will compete for the "Best Play," "Best Individual Performance" and a special award.

What makes Wuzhen suitable for a theater festival?

The annual event, launched in 2013, has transformed the ancient town into a place of pilgrimage for drama lovers.

The town only has a population of about 50,000 people, but it has 12 theaters, which is quite a lot in a place where almost everything is a 15-minute walk away.

If the 12 theaters weren't enough, the festival also features an outdoor carnival, which allows artists to perform their work right on the street. It can be dance, traditional opera or drama that enables the audience to interact with the artists. That's the core concept of the carnival – the stage is everywhere.

"The Wuzhen Theatre Festival itself is an ongoing play, so every element, everyone, including the audience, performers, directors, even passersby, everything is a scene and therefore part of the play," Huang Lei, co-founder of the festival, told CGTN.